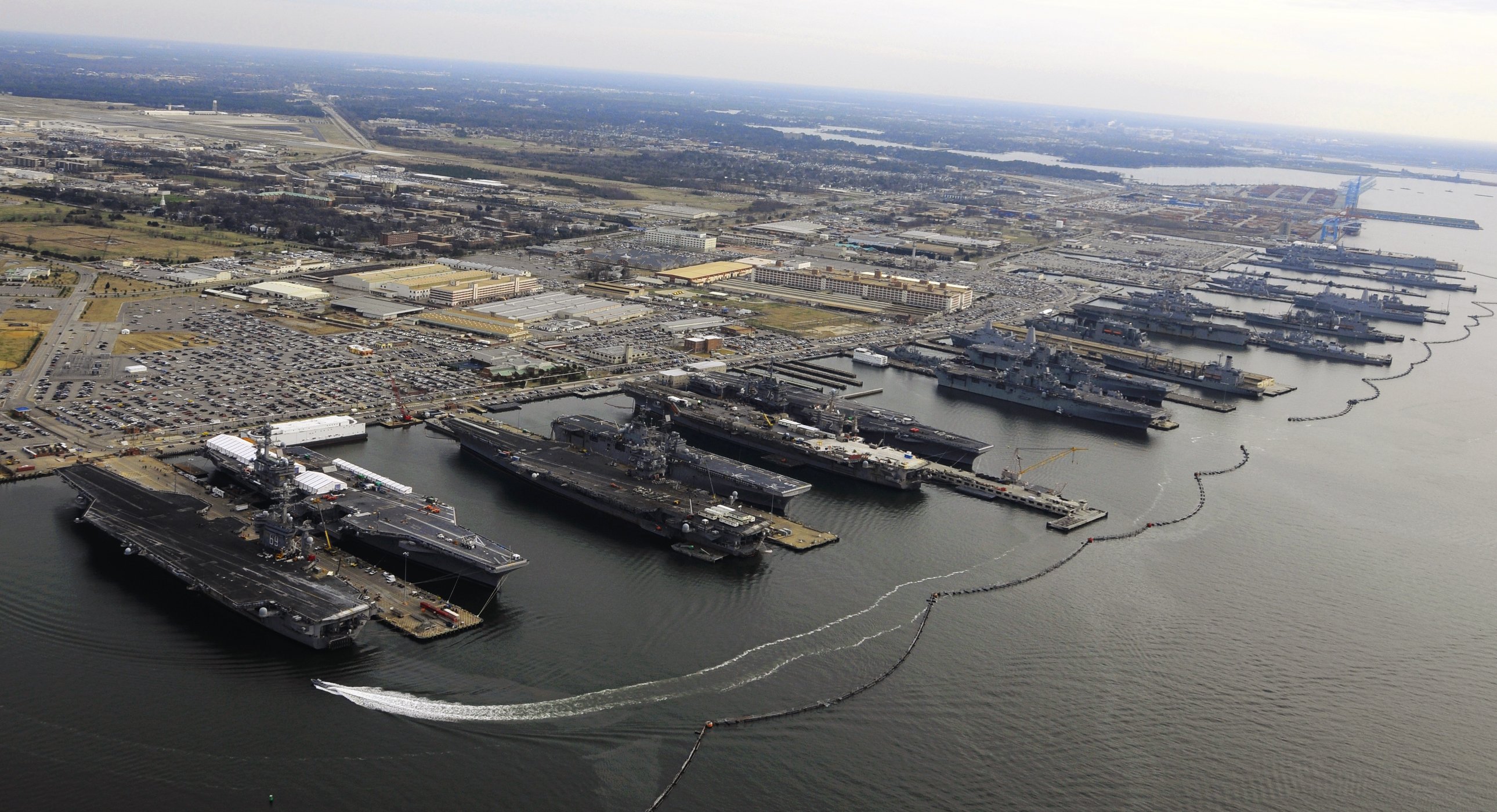 To reach full auditability, the Navy must be able to account for all the money it spends, from buying the biggest of ships to the most mundane of labor contracts.

The comptrollers and chief financial officers for the Defense Department and the three service departments assured the House Armed Services Committee that they are on track to meet the congressional mandate to pass a complete financial audit by Sept. 30, 2017.

But Mike McCord, Pentagon comptroller and chief financial officer, and the three service officials cited a host of complex problems they must overcome, including reducing and integrating hundreds of IT systems, recruiting and training an adequate work force and instilling the need for audit-ready accounting systems into what the Army official called “the DNA” of their workers.

Although Congress established the requirement for the armed services to be able to pass a financial review by independent auditors in 2010, only the Marine Corps, which has the smallest budget of the four services, has come close to passing an independent audit.

Congress, led by the House panel, ordered the services to be audit ready by the end of the 2017 fiscal year after repeated analyses by the Governmental Accounting Office and outside accountants found that the Defense Department and the individual services could not show where large amounts of the hundreds of billions they receive annually has been spent, or even systematically account for goods and services they were paying for.

“This issue has been a high priority for this committee for some time, and as the September 2017 deadline approaches, we need to understand how much progress has been made and what obstacles lay ahead,” HASC chairman Rep. Mac Thornberry (R-Texas) said at the June 15 hearing.
“Taxpayer need to know that their money is being spent with the appropriate checks and controls.”

McCord said becoming audit ready was one of Defense Secretary Ash Carter’s top three priorities and noted that, after a great effort and practice audits by private accounting firms, “about 95 percent of the fiscal year 15 budget is auditable.” And they have contracts in place to conduct a full audit by FY 2018, he said.

But, McCord conceded, even a complete audit “does not necessarily tell you those funds were spent wisely” and “doesn’t mean there wasn’t waste, fraud and abuse.”

The good news, he said, “is that we now have the baseline assessment of where the problems are.” Preparing for a full audit is challenging, but the department is “dedicated to getting it done.”

Susan Rabern, the Navy’s assistant secretary for financial management, said after years of effort “we are on course and navigating toward full auditability by 2017. We have an aggressive enterprise process of improving.”

Rabern noted that “characteristically, the Marine Corps is moving out aggressively to auditability,” and its ability to get a nearly complete financial audit “has provided lessons learned for all the other” parts of the Department of the Navy.

“While optimistic, I don’t want to minimize the challenges,” Rabern said, noting that the outside audits found 228 deficiencies, most of which were due to having too many accounting systems, many of which were not compatible. DoN continues to eliminate many those systems and is working to correct other problems uncovered by the outside audits, she said.

“I believe the greatest positive contribution of the first-year audit is a change in Navy culture,” she said. Reaching auditability now has “the full attention” of the secretary and the chief of naval operations.