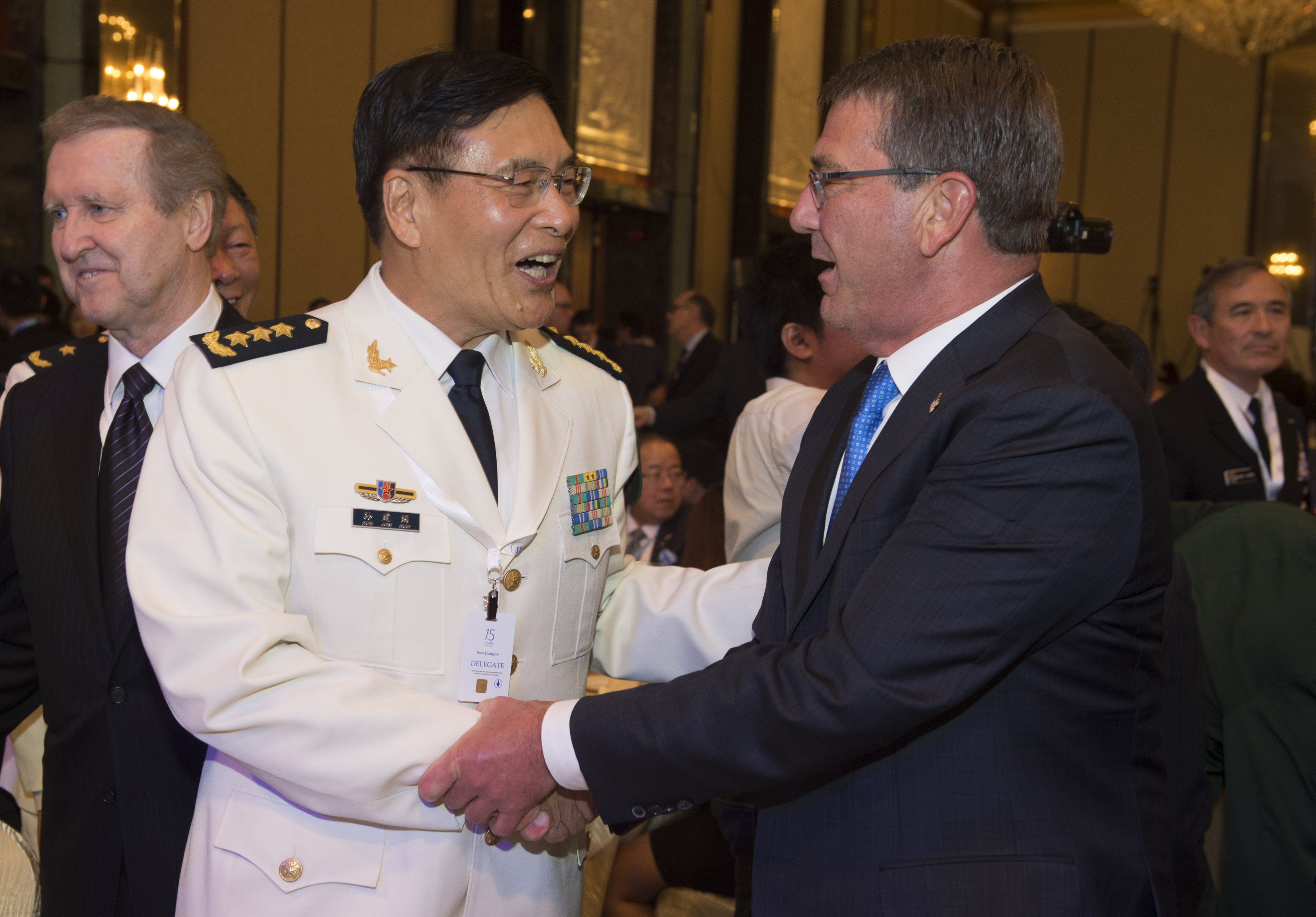 Chinese officials took aim at U.S. assertions freedom of navigation rights in the South China Sea were being restricted by Beijing in a terse Monday statement.

The defensive statement from the Ministry of Foreign Affairs accused “certain countries” of fomenting discord in the region “driven by hidden motives.”

The Monday statement is a direct rebuttal to Secretary of Defense Ash Carter’s Friday speech at the Shangri-La dialogue in Singapore in which he said China was risking isolation from the rest of the international community with their expansive claims.

“China has taken some expansive and unprecedented actions that have generated concerns about China’s strategic intentions,” Carter said.
“And countries across the region have been taking action and voicing concerns publicly and privately, at the highest levels, in regional meetings, and global [forums]. As a result, China’s actions in the South China Sea are isolating it, at a time when the entire region is coming together and networking. Unfortunately, if these actions continue, China could end up erecting a Great Wall of self-isolation.”

The Monday statement from the ministry follows a tough speech from Adm. Sun Jianguo, deputy chief of general staff of the Chinese People’s Liberation Army in which he said China would stay the course with its South China Sea plans.

Sun went on to say that Beijing viewed the state U.S. position of neutrality in the region in the region as dubious, citing three U.S. freedom of navigation operations near Chinese holdings near two artificial islands in the Spratly Island chain near the Philippines and one in the Paracels near Vietnam and backing negotiating conditions that would be advantageous to China’s territorial rivals.

“On one hand, they implement the so-called freedom of navigation program by openly showing military muscles in the South China Sea,” he said.
“On the other hand, they support allies confronting China, forcing China to accept and honor the arbitration award. China firmly opposes such behavior.”

In the coming weeks, an international maritime law tribunal is set to issue a ruling over Scarborough Shoal, a reef near the Philippines that China seized in 2012. Sun reiterated China’s position that Beijing would not recognize a ruling and would retain the feature.

U.S. and other regional nations worry that China could begin land reclamation on the reef that would give Beijing an installation 150 miles off the coast of the Philippines and only 220 miles from the capital of Manila.

For its part, during Shangri-La, the U.S. called for a “principled” approach to defusing tensions in the South China Sea based on the tenants of international maritime law, which

“It’s principle that we side with, not a dispute between the United States and China, it’s a question of principle,” Carter said in response to questions following his Friday speech in which he used variations of the word “principle” 36 times according to the written transcript.

Additionally, Carter said the Pentagon’s rebalance to the Pacific was intended for the U.S. to lead security efforts in the region – a role China said it wants to occupy.

“Our rebalance is a critical ingredient of our overall policy. By expanding the reach of all and responsible sharing the security burden represents the next wave of Asia-Pacific security,” Carter said Friday.
“Our rebalance ensures the U.S. will remain the primary provider of regional security.” 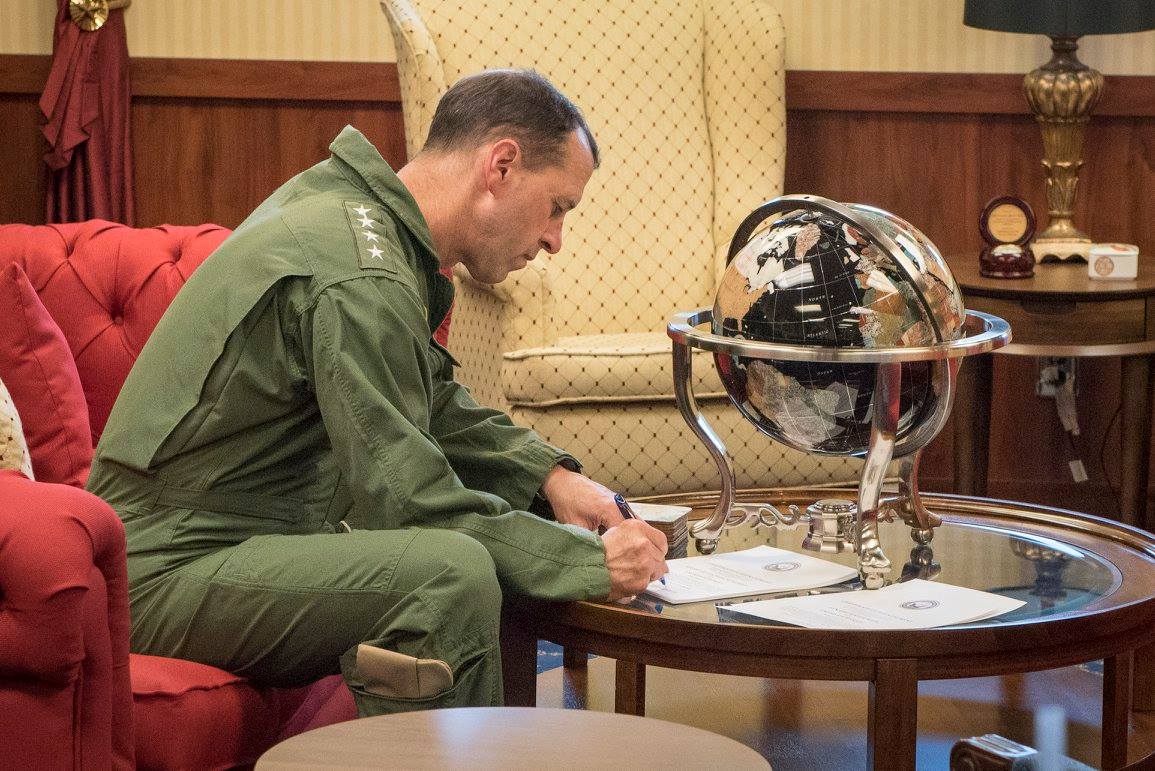 In remarks to sailors aboard, Richardson said U.S. military presence in the region was key to ongoing regional stability.

The following is the complete June 6, 2016 statement from the Ministry of Foreign Affairs of the People’s Republic of China.

A: We have noted the remarks.