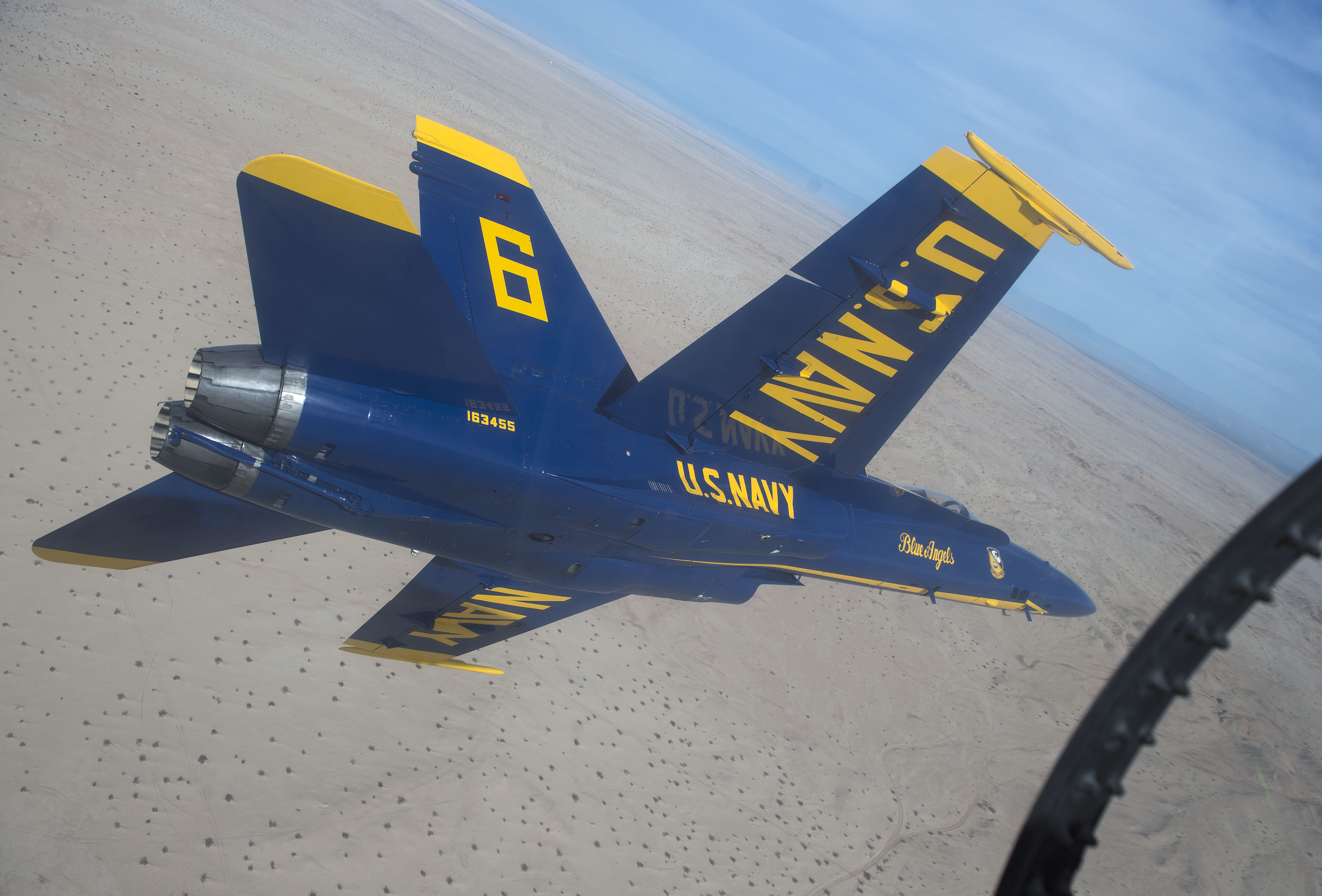 An F/A-18 Hornet from the U.S. Navy Blue Angels flight demonstration team has crashed in Tennessee and the pilot is dead, Navy officials confirmed to USNI News on Thursday.
“It is with great sadness that I can confirm the pilot died in the crash,” Cmdr. Jeannie Groeneveld a spokeswoman for commander, Naval Air Forces told USNI News.

The plane crashed at 4:01 p.m. EST near the town of Smyrna. According to Groeneveld, “the pilot of the jet was taking off to start the afternoon practice when the mishap occurred. The other five Blue Angel jets were not involved in the incident and landed safely moments later,” she said.
“The crash occurred approximately two miles from the runway.” 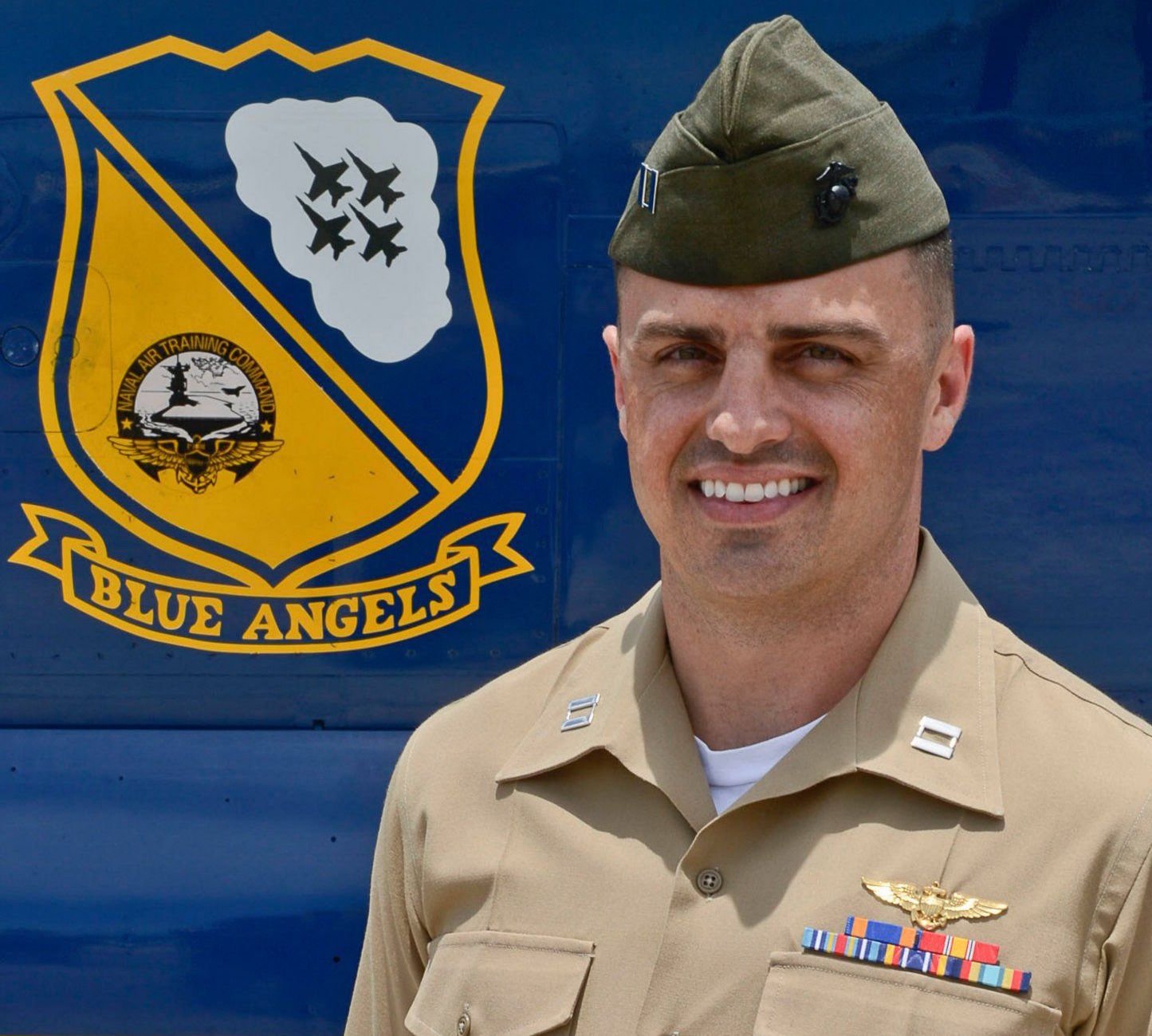 According to his Blue Angels bio, Kuss was from Durango, Colo., and was previously assigned to Marine Fighter Attack Squadron 312 “Checkerboards”(VMFA-312) Marine Corps Air Station Beaufort, S.C. before joining the team in 2015.

A photo published by local television station WKRN near the crash shows a plume of black smoke from the site and four Blue Angels F/A-18s flying in formation.

The Navy is now investigating the cause of the crash.

Both the Thunderbirds and the Blue Angels fly some of the oldest aircraft in the U.S. inventory with the military’s most talented pilots.

The Blue Angels were set to perform at the Great Tennessee Air Show at the Smyrna airport on June 4th and 5th and had advertised their practice on their social media accounts. The show was canceled.