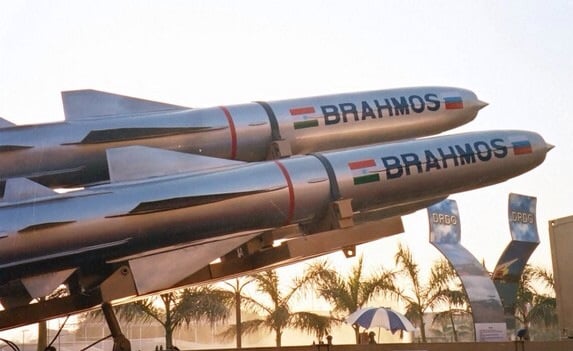 Indian defense officials are set to export one of the world’s fastest anti-ship cruise missiles to Vietnam, according to several press reports.

Based on the Russian P-800 Onyx, the BrahMos is a supersonic anti-ship missile, developed in tandem between New Delhi and Moscow for the past decade, and is arguably one of the most deadly anti-ship missiles in any nation’s inventory — almost entirely for its speed.

India has been keen to export the Mach 3 missile for years, but met resistance from Russia over intellectual property issues that have since been resolved, according to a Wednesday report from Jane’s Defense Weekly.

Additionally, there were concerns from China – a maritime rival with both India and Vietnam – that Indian arms sales would upset the balance of power in the South China Sea.

“In the case of Vietnam, China has expressed its reservations against India’s policies to supply weapons. In the South China Sea, China and Vietnam are locked in a conflict over maritime boundaries,” Praveen Pathak, spokesman for BrahMos Aerospace told the Russian TASS news agency last week.
“We expect that those friendly nations with whom neither India nor Russia have any conflict would be keen on buying these missiles.” 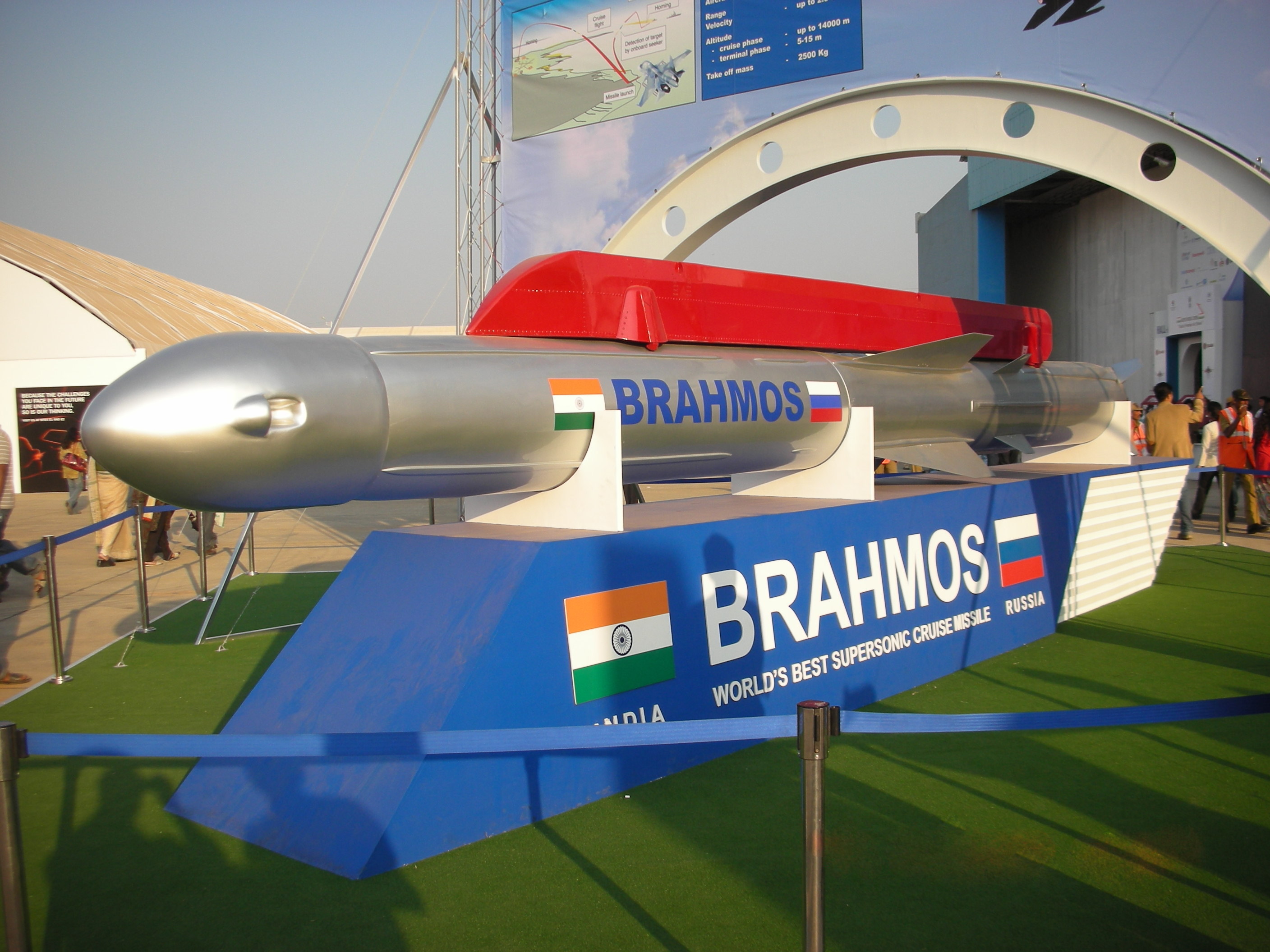 In 2014, India had floated the idea of exporting the missile to Vietnam during a visit of Russian President Vladimir Putin, reported USNI News, but the idea never gained traction.

However if the Vietnam deal goes through, it will be a major win for the Indian arms industry, Eric Wertheim, the author of the U.S. Naval Institute’s Combat Fleets of the World, told USNI News on Wednesday.

“In the past few years India has been making a push as a major arms exporter,” he said.
“That’s one of their primary goals in addition to building their domestic capability.”

For Vietnam, it would also be a major boost to their ability to take on modern surface combatants as Hanoi looks to expand its maritime capabilities against an ever-expanding Chinese People’s Liberation Army Navy (PLAN).

“Vietnam is really in the midst of looking at their capabilities and their major gaps for their maritime forces. And China as forced them to rethink their own maritime security issues,” Wertheim said.

A BrahMos buy “shows that Vietnam is looking It’s looking beyond its typical partners.”
Hanoi’s largest defense acquisition in recent memory was for six Russian-built Kilo-class diesel-electric attack submarines as part of a 2009 deal with Moscow worth $1.8 to 2 billion.

While the BrahMos is currently surface and aircraft launched weapon, the Indians are testing a sub-launched version that could conceivably be used on Vietnam’s Kilos.