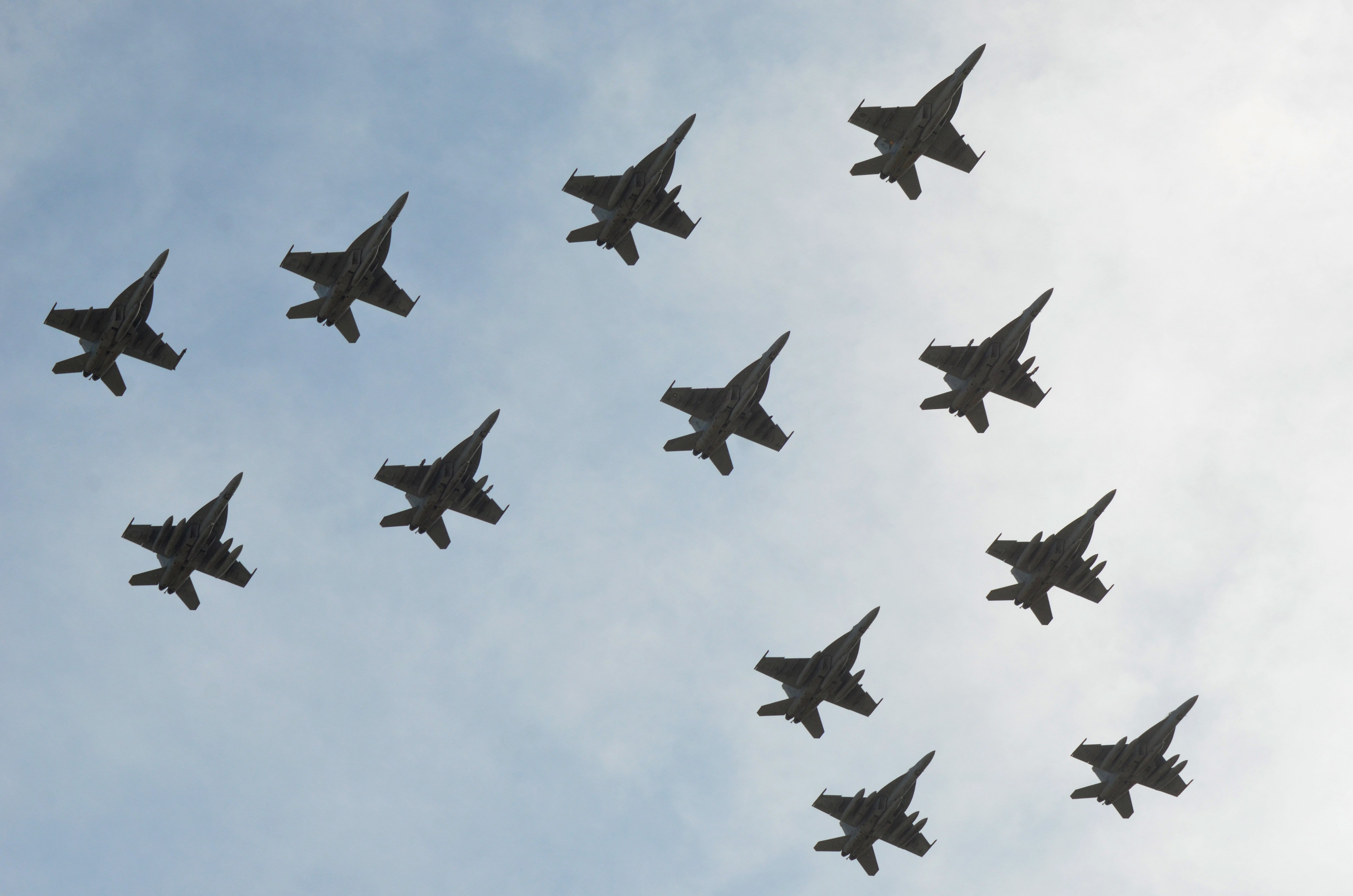 The bill, a summary of which was released by the committee Thursday evening, includes significant military justice, healthcare, acquisition and Goldwater-Nichols reforms, in addition to authorizing $602 billion in spending.

“This is a reform bill. The NDAA contains the most sweeping reforms of the organization of the Department of Defense in a generation,” SASC chairman Sen. John McCain (R-Ariz.) said in a statement.
“It modernizes the military health system to provide beneficiaries with higher quality care, better access to care, and a better experience of care. The NDAA is also an innovation bill. It refocuses Pentagon leadership on preserving America’s military technological advantage and advances reforms to the defense acquisition system to harness American innovation. And all of this was achieved while upholding the committee’s commitments to servicemembers, retirees, and their families.”

In a 23-3 vote, the committee passed $543 billion in base budget spending and $59 billion in Overseas Contingency Operations (OCO) spending — $5 billion of which pays for things that would traditionally be funded in the base bill, bypassing base budget spending caps under the Bipartisan Budget Agreement. This funding includes an additional $2 billion over the Pentagon’s budget request for training, depot maintenance, weapons sustainment and other readiness accounts – though the committee notes in its press release that there are $21 billion in other readiness requests that the services included in their Unfunded Requirements List that SASC could not include in the final bill.

Setting up an important policy debate with their House counterparts, the senators included oversight language that supports Defense Secretary Ash Carter’s plan to curtail the Littoral Combat Ship/frigate program to 40 ships instead of 52. The SASC version of the NDAA “prohibits revisions to or deviations from the current LCS acquisition strategy, which includes procurement of both LCS designs in 2017, a down-select to a single variant no later than 2019, and a reduction in the inventory objective to 40 ships,” according to the bill summary. The House Armed Services Committee moved in the opposite direction, seeking to block a downselect until the Navy Secretary could validate a 40-ship requirement – though the Navy still maintains it needs 52 small surface combatants despite Carter ordering the program diminished to 40. The two committees will have to hash out a single policy on this issue for the president to sign later this year, once the full House and Senate vote to approve the respective committee bills.

The SASC NDAA would also disband the F-35 Joint Program Office in 2019 after the aircraft reaches full-rate production. “Despite aspirations for a joint aircraft, the F-35A, F-35B, and F-35C are essentially three distinct aircraft, with significantly different missions and capability requirements. Devolving this program to the services will help ensure the proper alignment of responsibility and accountability the F-35 program needs and has too often lacked,” the bill summary states.

The bill also shows support to allies and partners around the globe, authorizing $3.4 billion for the European Reassurance Initiative, encouraging the Obama administration to lift a prohibition of selling lethal military equipment to Vietnam, and directing the Pentagon to improve military-to-military relations with Taiwan through senior military officer exchange programs and training exercises.

On the spending side, included in the bill is $8.5 billion for the procurement of 63 Joint Strike Fighters, including 16 F-35Bs and four F-35Cs; $2.2 billion for procurement of 11 P-8 Poseidon aircraft; $185 million for two F/A-18 Super Hornet fighter aircraft; and $199 million in Navy and Marine Corps unfunded priorities including a ballistic missile defense (BMD) destroyer upgrade, Surface Electronic Warfare Improvement Program (SEWIP) Block 3 installation, a surveillance towed array, and F-35B spares.

The bill also supports continued two-a-year production of Virginia-class attack submarines and Arleigh Burke-class destroyers – with an additional $50 million in incremental funding for a third ship that was partially paid for in the FY 2016 bill – as well as $1.5 billion to keep the Ohio Replacement Program ballistic missile submarine replacement on track.

The spending plan fully funds the Defense Advanced Research Projects Agency, the Strategic Capabilities Office and other research and innovation groups, with more than $50 million directly supporting technological advances in support of the Third Offset Strategy.