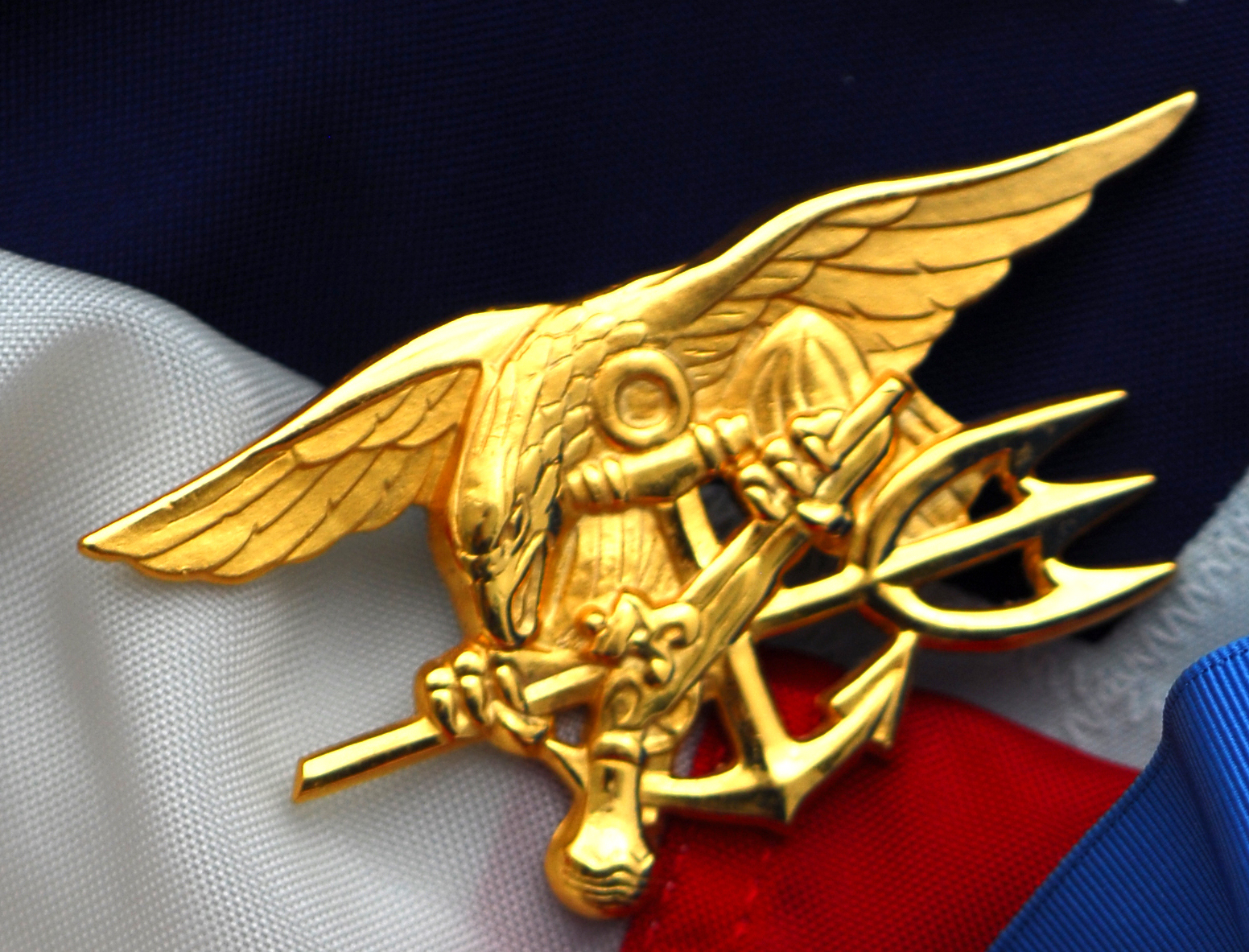 A U.S. Navy SEAL was killed during an Islamic State in Iraq and Syria (ISIS) attack in Iraq on Tuesday, service officials confirmed to USNI News on Wednesday.

Keating, “was killed near Tel Asqof, a town 17 miles north of Mosul, which the militants occupied at dawn on Tuesday,” reported newswire Reuters quoting a senior official of the Iraqi Peshmerga. The official also said early indications are an ISIS sniper killed the SEAL.

In a Tuesday statement, Pentagon spokesman Peter Cook said the attack occurred about two to three miles behind the Peshmerga lines north of Mosul.

“He is our family hero in every sense of the word,” cousin Elizabeth Ann Keating said to CNN.

The following is the compete May 2, 2016 statement issued by the Pentagon.

This morning a U.S. servicemember advising and assisting Peshmerga forces was killed by enemy fire north of Mosul. The casualty occurred during an ISIL attack on a Peshmerga position approximately three to five kilometers behind the forward line of troops. Additional identifying information will be provided after next of kin notification is complete. Our thoughts and prayers are with the servicemember’s family.

As Secretary Carter noted today in Germany, this sad news is a reminder of the dangers our men and women in uniform face every day in the ongoing fight to destroy ISIL and end the threat the group poses to the United States and the rest of the world. Our coalition will honor this sacrifice by dealing ISIL a lasting defeat.