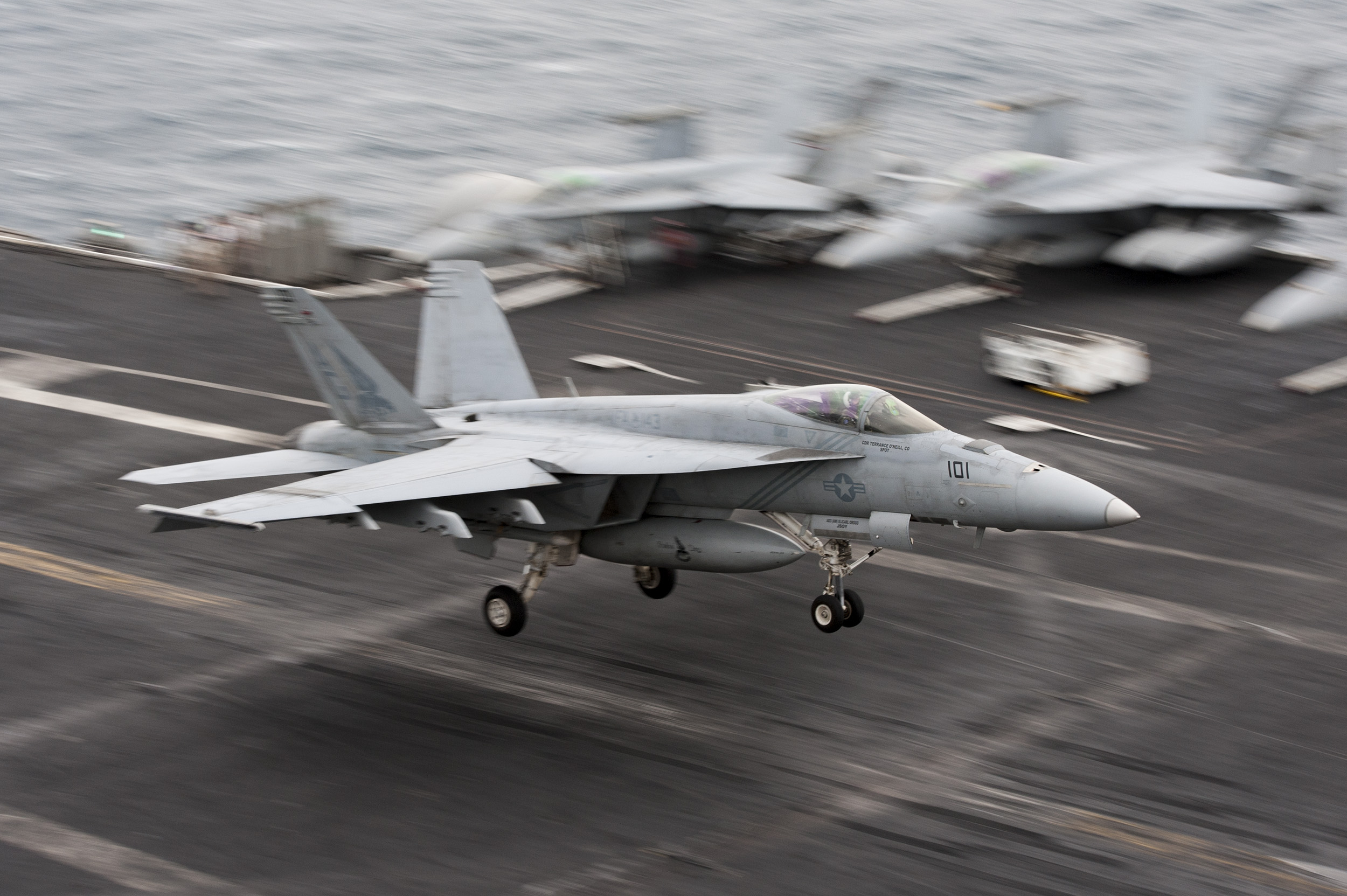 This post has been updated to include comments from U.S. Fleet Forces Command.

The Navy endorsed the decision by Defense Secretary Ash Carter to extend the Harry S Truman Carrier Strike Group deployment to the Middle East by 30 days, a Navy spokesman said, but the service is still committed to avoiding extended deployments and keeping to the new Optimized Fleet Response Plan (OFRP) construct.

The Navy announced April 29 that the Truman CSG, which departed Naval Station Norfolk in November 2015, would remain in U.S. 5th Fleet for 30 more days in support of Operation Inherent Resolve (OIR) against ISIS.

“This decision is central to our ongoing effort to dismantle and roll back terrorist networks in Syria, Iraq and elsewhere,” Chief of Naval Operations Adm. John Richardson said in a Navy statement.
“Accelerating the fight against ISIL is the president’s number one priority, and the Truman strike group plays an important role as we work to destroy ISIL and continue to go after the remnants of al Qaeda.”

Still, the Navy has previously stated a goal of limiting deployment lengths to seven months, and the OFRP 36-month force generation cycle is built around deployments of approximately seven months.

Navy spokesman Lt. Cmdr. Tim Hawkins said “this is the exception rather than the rule. We remain committed to our deployment policy. This decision was not made lightly and does not signal a return to extended deployments.”

Richardson said in his statement that “before deviating from our seven-month deployments, we consider each Combatant Commander’s request to ensure the readiness of our naval forces. We will do everything we can to mitigate the impact on our families and execute planned seven-month deployment lengths going forward.”

U.S. Fleet Forces Command spokeswoman Lt. Cmdr. Katie Hodgins told USNI News that the Truman CSG would face “minor scheduling adjustments” to routine post-deployment training and maintenance events but that the ships’ docked maintenance availabilities this fall would not be affected by the 30-day deployment extension.

A U.S. Navy official told USNI News that, despite the Navy’s efforts to avoid extended deployments, in this case there were no other options that could adequately support the strike demand being placed on American aircraft carriers – about 20 percent of strike missions against ISIS. 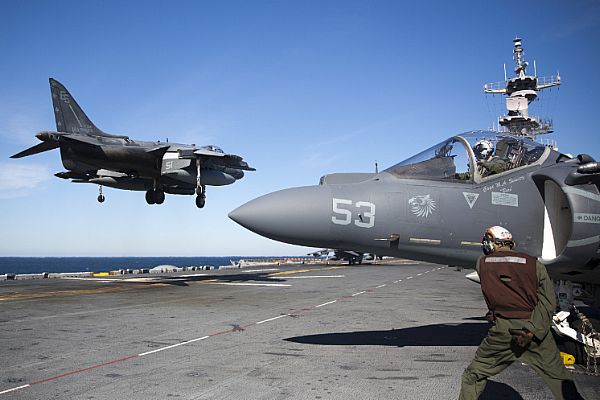 Amphibious assault ships have launched Marine Corps AV-8B Harriers in support of OIR, but the amphibs’ capacity to participate in the fight is much smaller. The Kearsarge Amphibious Ready Group (ARG), which deployed in October 2015 and just returned home to the East Coast last week, flew just 130 naval air sorties, dropping 81 naval weapons in 60 naval air strikes. The Truman CSG, on the other hand, since deploying in November has flown 1,518 sorties, firing 1,097 naval weapons in 607 naval air strikes – making it the CSG that has dropped the most ordnance on ISIS since OIR began, according to the Navy’s April 29 news release.

“Our sailors’ commitment and professionalism has been significant, and as a strike group, we’re at peak operational effectiveness; so we’re going to stay in the fight a while longer,” Rear Adm. Bret Batchelder, commander of Carrier Strike Group (CSG) 8, said in the statement.

The joint force would be challenged to compensate for that kind of air power, the Navy official said, pushing U.S. Central Command, the Navy and Carter to support the Truman deployment extension.

The John C. Stennis CSG is currently deployed to the South China Sea. USNI News understands that the CENTCOM request was for the Truman CSG specifically, rather than for any aircraft carrier, meaning that sending Truman home on time and moving Stennis to the Middle East was never an option.

Hawkins told USNI News that the Dwight D. Eisenhower CSG, the next to deploy and the first to officially deploy under the OFRP model, is on track for its upcoming deployment. The Eisenhower CSG spent the month of April at sea for its Composite Training Unit Exercise and other final pre-deployment preparations. Hawkins said it was impossible to say what operational conditions would be like in the Middle East going forward but said that the decision to extend the Truman CSG deployment should not be read as a sign of things to come with the Eisenhower CSG or any other future deployments.