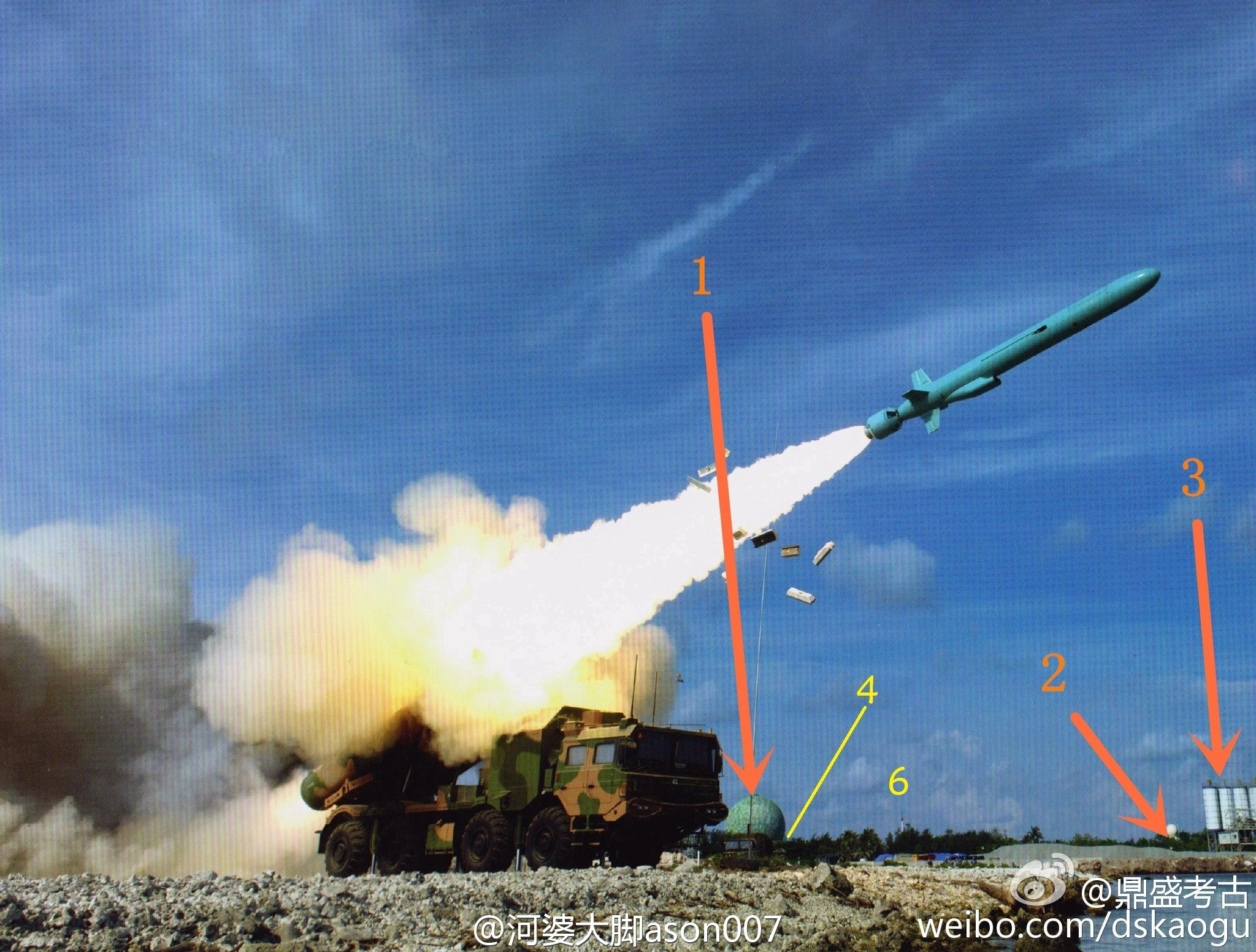 Beijing is defending the deployment of anti-ship cruise missiles to Woody Island in the South China Sea, according to a Wednesday statement from the Chinese foreign ministry.

“China’s deployment of national defense facilities on its own territory is reasonable and justified,” ministry spokesman Hong Lei said on Wednesday.
“It has nothing to do with the so-called militarization.”

Woody Island is part of China’s disputed holdings in the Paracel Island off the coast of Vietnam. In the last few months, China has moved more offensive military hardware to the chain Beijing has controlled since the early 1970s.

Then as now, the foreign ministry said moving military kit to Xisha Islands – the Chinese name for the Paracels – was well within their rights and the missiles were for defensive purposes.

News of the new missiles on Woody comes as little surprise to experts who have monitored the military developments in the region over the last several months.

“While the HQ-9 deployment was a big deal because it was the first observation of a major weapon system on Woody Island, the YJ-62 is really the second act that provides an anti-surface capability to complement the HQ-9’s anti-air,” Chris Carlson, a retired U.S. Navy captain and naval analyst told USNI News on Thursday.
“In my view, China is making it clear that any attempted intrusion, be it by air or on the ocean surface, will be met by their defenses.”

While in open conflict, the fixed position of the islands would make the missiles easy targets but the weapons could have a coercive effect to China’s neighbors and U.S. operations in peacetime, Bryan Clark, naval analyst Center for Strategic and Budgetary Assessments (CSBA) and former special assistant to past Chief of Naval Operations Adm. Jonathan Greenert, told USNI News on Wednesday.

“In a conflict, the islands will be hard to defend, but their value is in curtailing U.S. peacetime operations and in the opening moves of a conflict when they can threaten U.S. forces with a surprise attack,” he said.
“If the U.S. deployed similar forces to Palawan [in the Philippines], it could similarly impact [People‘s Liberation Army] operations.”
There is a concern now that China could use the same rationale for deploying offensive weapons on its disputed artificial islands in the Spratly Island chain — closer to the Philippines.

“Chinese activities in the Paracels will likely at least partially presage activities in the Spratlys. Beijing may act as if it is using Paracels-based actions to signal — with the implication that they will deploy infrastructure and systems robustly in the Spratlys only if ‘forced’ to do so because Washington ignored Beijing’s message,” Andrew Erickson, a professor at the China Maritime Studies Institute at the U.S. Naval War College, told USNI News on Wednesday.

In the last year-and-a half China has stepped up land reclamation efforts in the Spratlys, building facilities that could easily host military equipment.