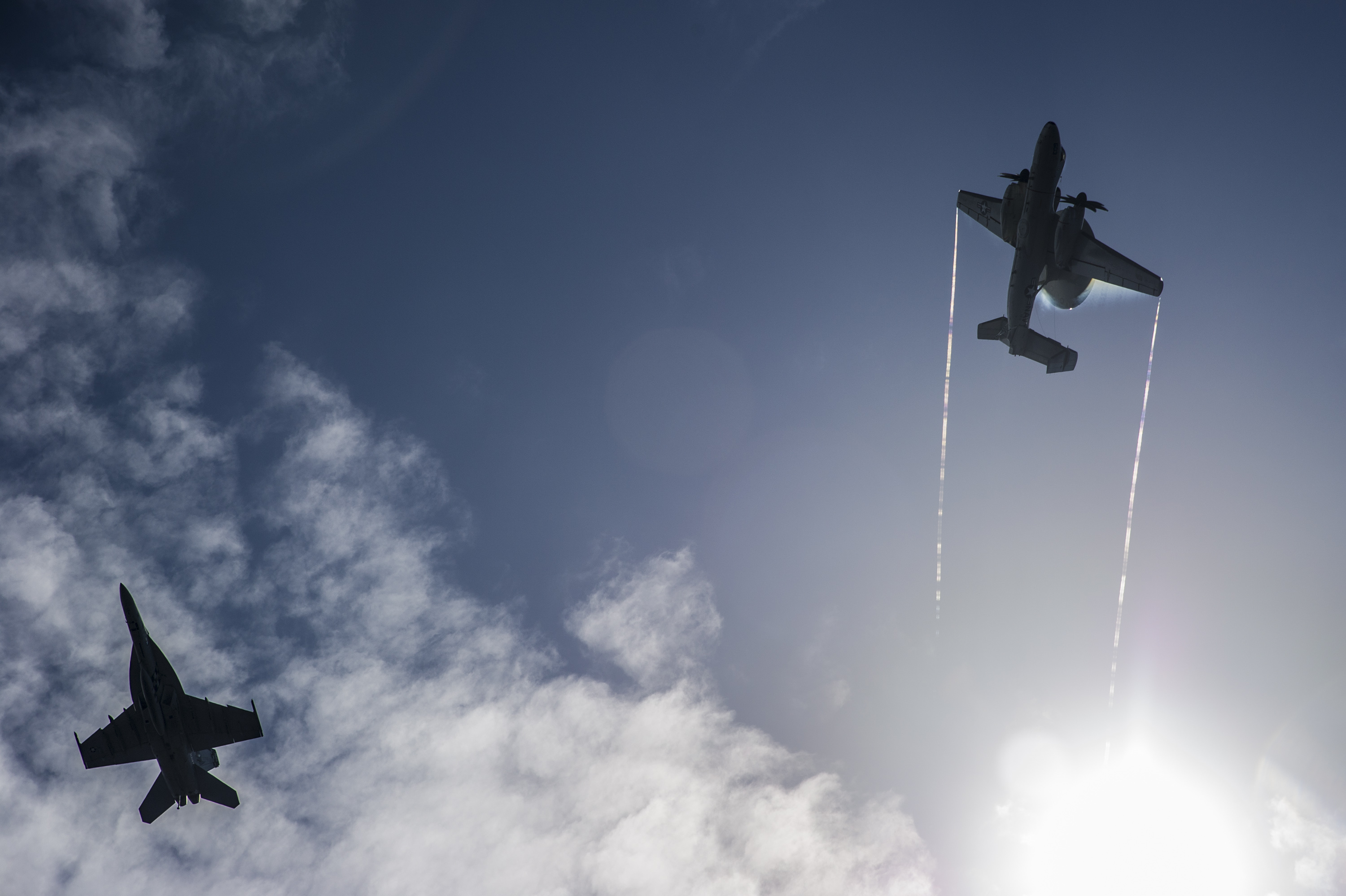 WASHINGTON, D.C. – The Navy will have to continue expanding its own integrated fire control network and exploiting weaknesses in adversaries’ networks to succeed in a future operating environment that includes ever-advancing long-range anti-ship cruise missiles, the chief of naval operations said.

Adm. John Richardson said Thursday at the McAleese/Credit Suisse FY 2017 Defense Programs Conference that a map of the oceans today looks scarier than it did even a couple years ago – coastal defense cruise missile batteries can cover a radius of 700 or 800 miles today, compared to 70 or 80 even a few years ago – but Richardson made clear that the U.S. Navy would not be deterred from operating in and around those chokepoints.

Asked about continued concerns that carrier strike groups shouldn’t operate in those contested environments as missiles continue to increase in range and quantity, Richardson said one way to succeed is to operate in a distributed manner and leverage electromagnetic warfare to confuse and challenge an adversary’s kill chain. 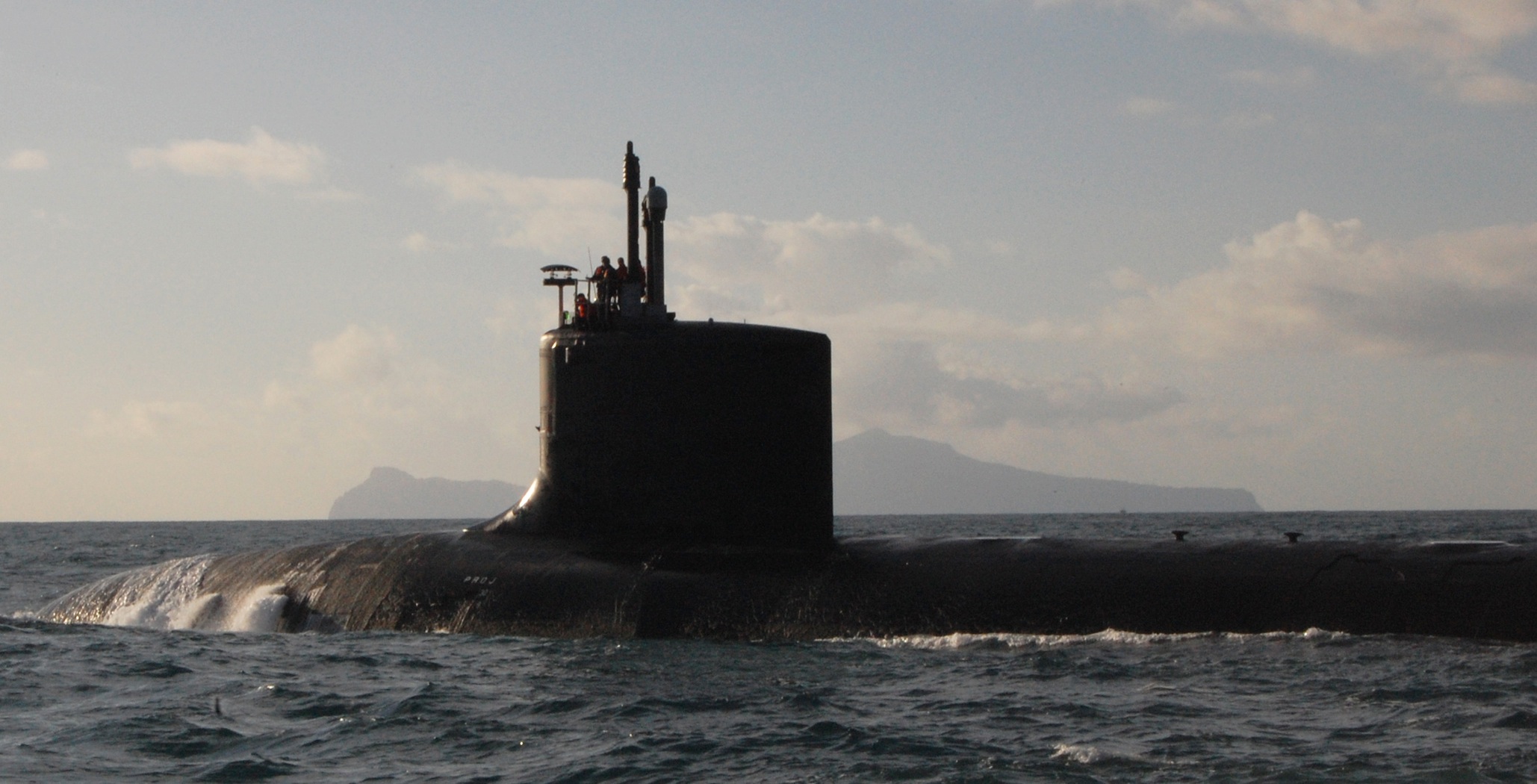 “We are constantly maneuvering. We are a global maneuver force, and so that data is highly perishable: as soon as you sense that ship, whether it’s an aircraft carrier or whatever, that’s going to be obsolete data very quickly,” Richardson said.
“And then we’ve got technologies to make every part of that kill chain, if you will, very very difficult. So it’s easy to draw these radii around and say everything inside of there is forboden. It’s just not the case. So I’ll take that carrier strike group and we’ll distribute it, we’ll make that targeting problem much harder, we’ll employ some of those electromagnetic warfare techniques. … We’ll make that an extremely difficult problem for anybody who wants to do that.”

Richardson also noted that just because a coastal defense missile system is set up at a certain location doesn’t mean it’s guaranteed to succeed against the U.S. Navy.

“If you think about the chain of events that has to happen to detect, to target, to transfer that data to a weapon system, to launch that weapon system, get it up there, it does its midcourse thing, does its terminal phase thing and all of that – if you deconstruct that whole chain of events, you can kind of disrupt that at a lot of different places,” he said.

As for the Navy’s own detect-to-engage kill chain, Richardson said he hoped to see even more sensors, platforms and payloads brought into the Naval Integrated Fire Control-Counter Air (NIFC-CA) construct to help create more options for commanders and also to make the system more resilient. 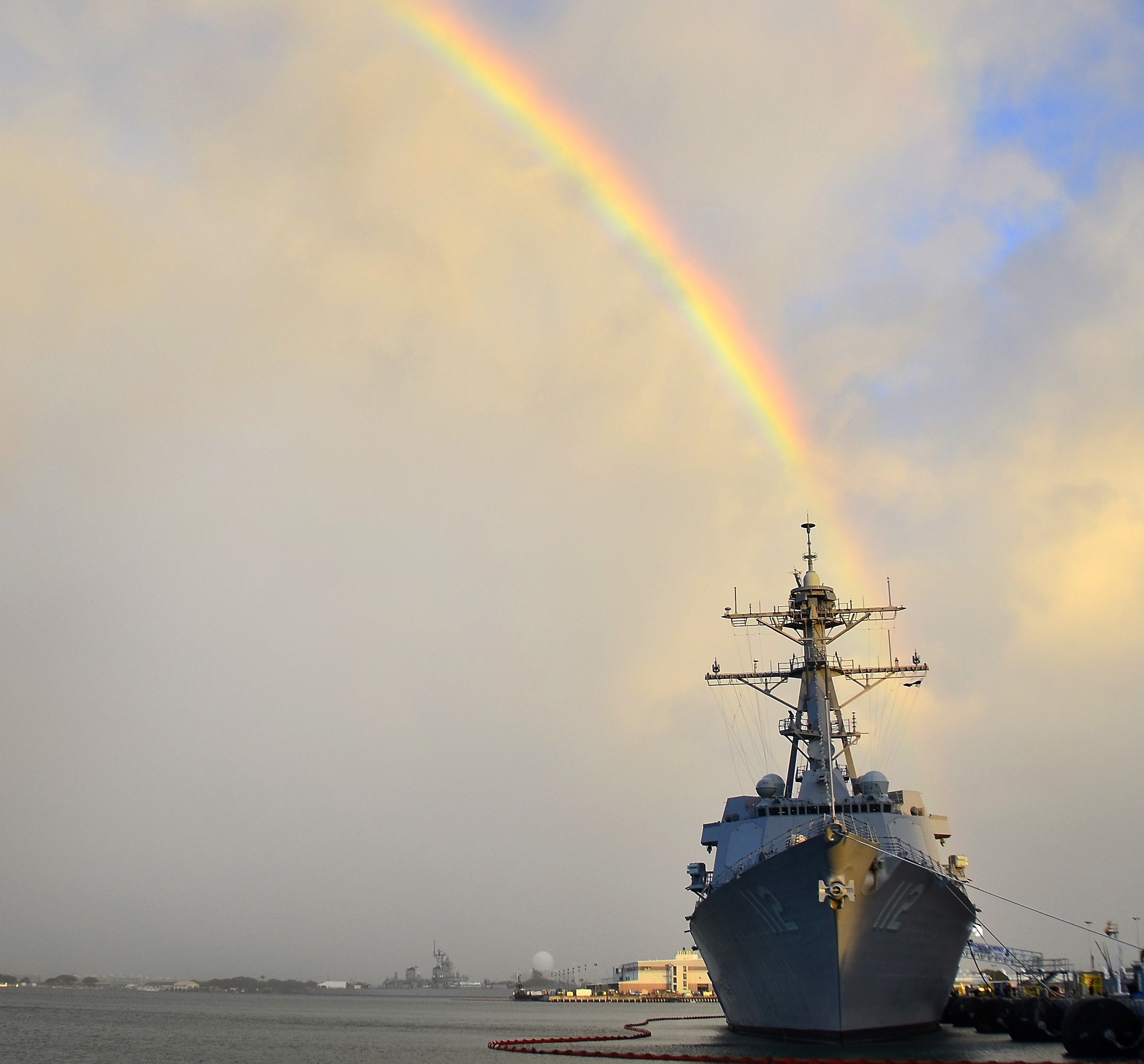 As more of these assets are tied together and able to pass fire-quality tracking information, with “so many sensors, so many platforms, so many weapons choices –and when I say weapons, I would say payloads most accurately because it may not be a kinetic missile or something, this may be an electromagnetic or a directed energy or it might be a cyber or something that we can bring to bear – you start to think of this web that emerges, or this space, and that’s I think the direction we need to head,” Richardson said.
“And then there’s a resilience that comes with that, there’s a graceful degradation and restoration that can happen in there.”

To include the maximum amount of information and create the most resilient network, Richardson – a submariner by trade – said the underwater community would have to get involved too.

“You know, submariners are just scared to death of the whole concept, but we need to bring them in so that we’ve got the benefit of all their information and their weapon systems,” he said, noting that submarines can go places undetected that surface ships cannot.
“That access leads to information, and we’ve got to plug that information into the system as well.”

Overall, he said, with planes, ships, subs, unmanned vehicles and more all tied together to support defensive and offensive operations in contested areas, “I think something like that gives anybody who wants to challenge us a heck of a lot to think about.”