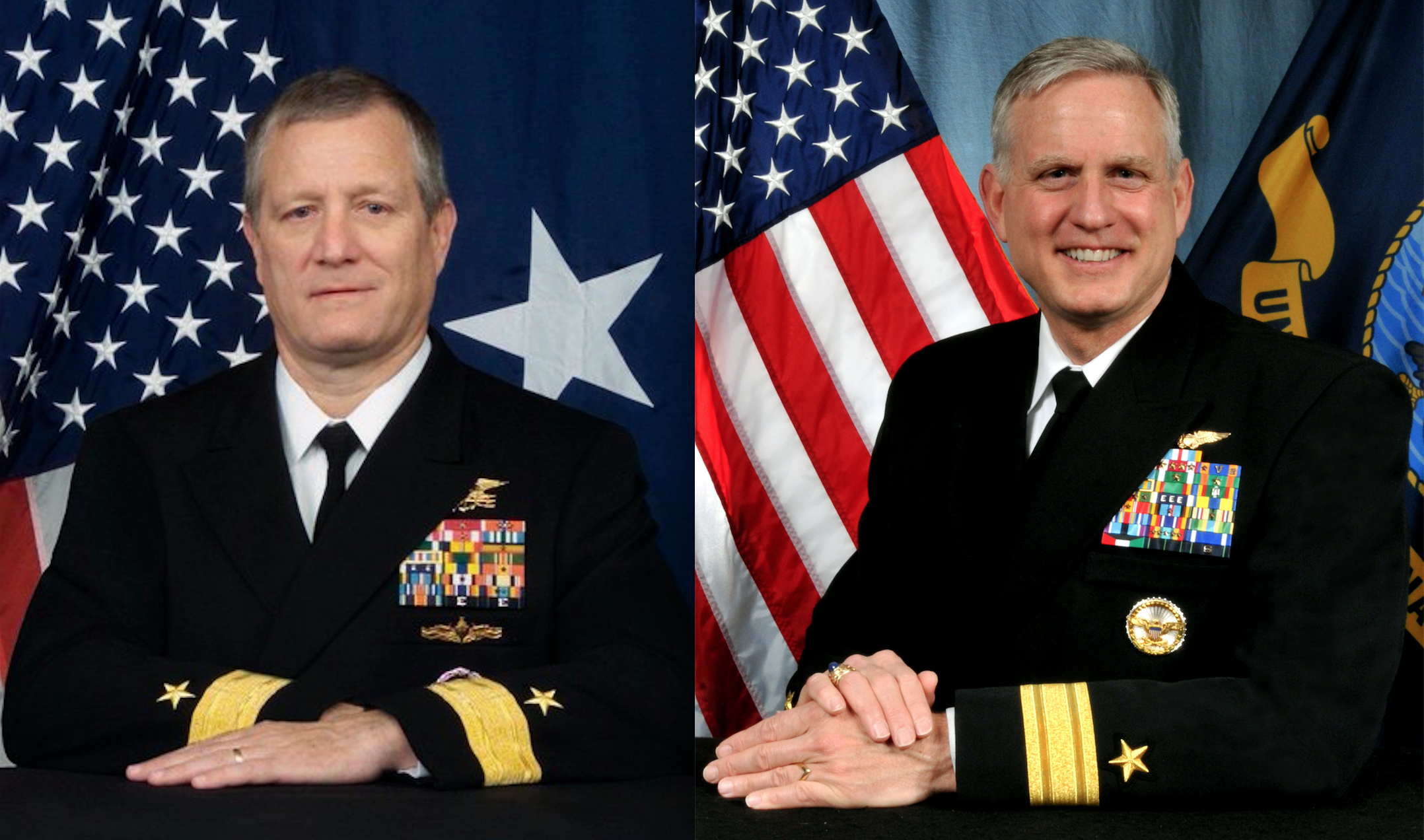 The Navy announced its new picks for the service’s special operations and military sealift commands.

According to a Monday announcement from the service, Rear Adm. Timothy G. Szymanski – currently serving as assistant commander for operations at Joint Special Operations Command (JSOC) at Fort Bragg, N.C. – will take command at an unspecified date of Naval Special Warfare Command in San Diego, Calif.

“We believe that were the Committee to consider [Rear Adm.] Losey’s nomination today, with knowledge of these investigations and findings, the Committee would not act favorably on his nomination,” read the Jan. 14, 2016 letter signed by Reed and McCain.
“Therefore, we urge you to exercise your authority as Navy Secretary and not promote him to the next higher grade.”

In a late Monday statement provided to USNI News, Navy chief spokesman Rear Adm. Dawn Cutler said Losey’s next assignment had yet to be determined.

“No decision has been made on Rear Adm. Losey’s follow-on orders,” Cutler said.
“It is not uncommon for an incumbent’s relief to be identified before follow-on operational or retirement orders are approved.”

Szymanski, Losey’s relief, is a 1985 U.S. Naval Academy graduate and a career SEAL.

Military Sealift Command – the organization responsible for the Navy’s logistics ships – is also expecting a new commander, according to the Monday statement.

Mewbourne is a 1982 Naval Academy graduate and a career Naval Flight Officer — first in A-6E Intruders and then transitioning to EA-6B Prowler electronic attack aircraft.

The following is the Feb. 29, 2016 flag officer announcement from the U.S. Navy.