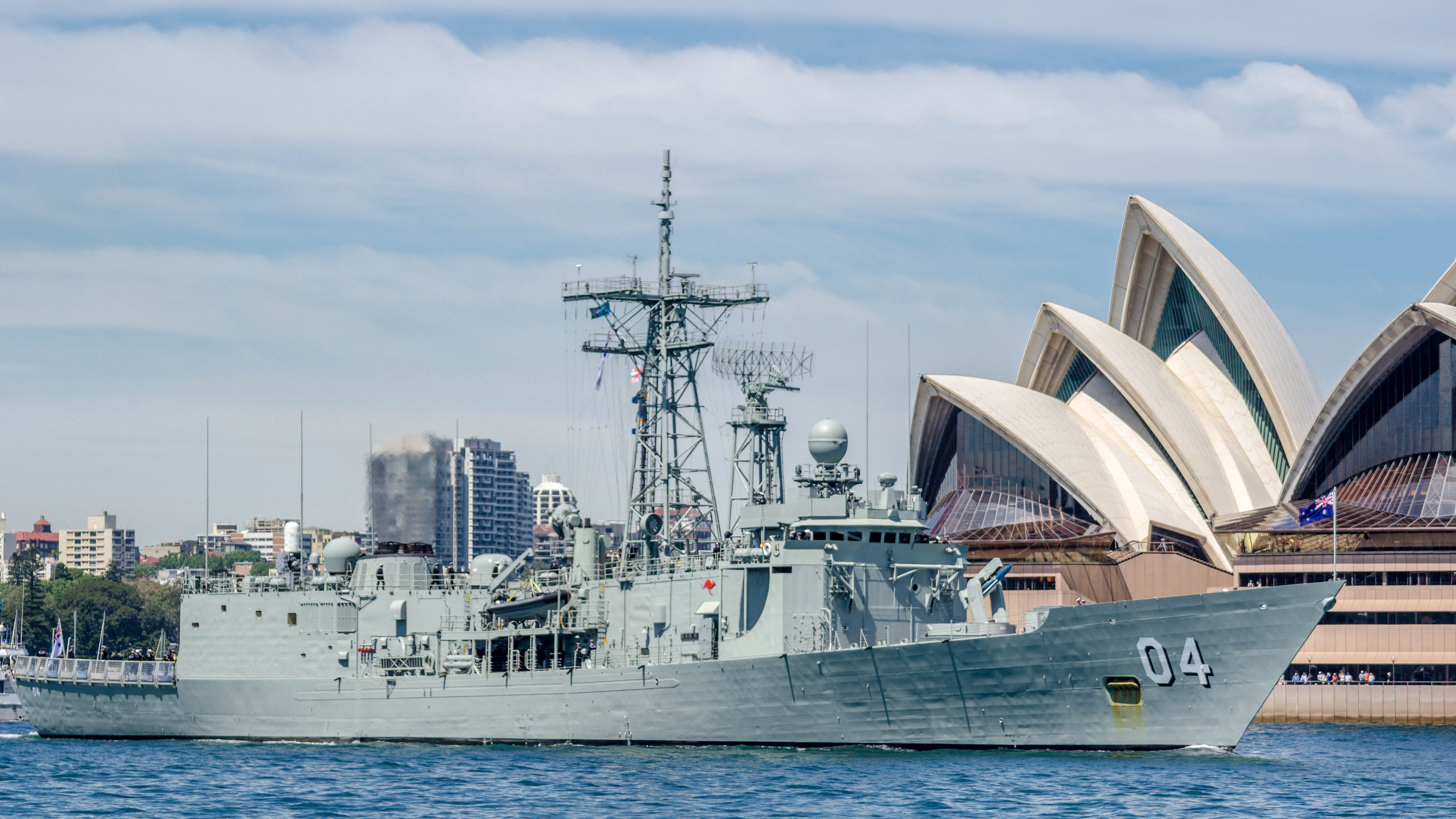 Australia has placed significant emphasis on enhancing its maritime capabilities in its long-delayed 2016 Defence White Paper amidst an overall surge in the country’s defense spending, while warning that China’s policies and actions will have a major impact on the stability of the Indo-Pacific in the coming decades.

Released on Thursday, the White Paper was accompanied for the first time by a Defence Integrated Investment Program (DIIP) that sets out the level of investment needed to develop and sustain Australia’s defence capabilities over the next ten years.

The DIIP allocates a figure of approximately A$195 billion (U.S. $139.85 billion) over the next decade “to fund investment in support of the future force”, marking an increase of A$29.9 billion (US$21.4 billion) over projections and bringing the defense budget beyond the targeted two percent of GDP by FY2020-21.

Given Australia’s position as a maritime nation, it is of little surprise that a large portion of Australia’s future defense acquisitions will be dedicated to platforms and systems that ‘will be utilised in the maritime domain.

The White Paper noted that while “Australia and the Indo-Pacific region are in a period of significant economic transformation, leading to greater opportunities for prosperity and development” with regional peace and stability underpinned by a strong United States presence for the past 70 years, “instability in our immediate region could have strategic consequences for Australia” and Australia will continue to need a regionally superior defense force with the highest level of capability.

The main talking point of Thursday’s White Paper has been Australia’s Collins-class replacement submarine acquisition program. The White Paper has confirmed that Australia will proceed with acquiring twelve “regionally superior submarines with a high degree of interoperability with the United States” and expected to enter service in the 2030s.

The twelve boats, which will double Australia’s submarine fleet, will be acquired via a rolling acquisition program to ensure there is no capability gap and initiate the development of a replacement submarine in the 2050s, when the construction of the last of the twelve submarines is expected to be completed. No decision on whether some or all of the boats will be built in Australia has been made, and that will likely be revealed when the winning bid is revealed later this year.

Three diesel-electric submarine designs are currently be considered; Japan’s Soryu-class, the Shortfin Barracuda Block 1A design by France’s DCNS-Thales Consortium and the Type 216 design by Thyssen-Krupp Maritime Systems of Germany. Interoperability will be achieved to a large degree by fitting General Dynamics’ AN/BYG-1 combat system combat system and the Mark 48 Mod 7 torpedo jointly developed between the United States and Australia.

The White Paper also touched on the replacement of Australia’s venerable Lockheed-Martin P-3C Maritime Patrol Aircraft, with Australia increasing its fleet of Boeing P-8A Poseidon Multi-Mission Aircraft from eight to fifteen by acquiring seven more aircraft in two tranches to be delivered in the late 2020s. Australia has one of the largest Search and Rescue zones in the world, and the P-8s ability to stay aloft for long durations far away from home will come in useful, together with its offensive capabilities against an adversary’s submarines and surface ships.

Also confirmed is the acquisition of seven Northrop-Grumman MQ-4C Triton High-Altitude Long Endurance UAVs from the early 2020s. Together with the P-8s, the Tritons will be used for persistent maritime patrol and other Intelligence, Surveillance and Reconnaissance (ISR) tasks over a broad area. Australia had previously announced its intention to acquire the Triton, although no timelines or confirmed numbers have been revealed until today.

This increase in P-8 numbers and acquisition of the Triton underscores the importance Australia places on the maritime domain. Dr Tim Huxley, Executive Director at the International Institute of Strategic Studies – Asia (IISS-Asia), told USNI that “planning for a fleet of 15 P-8s – more than originally expected – by the late 2020s highlights the importance of regional maritime domain awareness for Australia’s security, as does the plan to acquire seven MQ-4Cs” adding that “together, they will provide a significantly expanded MPA capability for Australia”.

Unsurprisingly, ISR features prominently in the White Paper. In late 2015, Australia acquired two Gulfstream 550s under a Foreign Military Sales Program for conversion to provide an airborne Intelligence, Surveillance, Reconnaissance and Electronic Warfare (ISREW) capability. The White Paper indicates Australia has an eventual requirement for five such aircraft, to be acquired in two tranches and will be operational from the early 2020s. These aircraft will enhance electronic warfare support to naval, air and land forces for operations in electromagnetic environments and interoperability with equivalent American systems is also a key requirement.

A key ally of the United States in the Indo-Pacific region with shared security interests and boasts of a capable military, Australia is a lynchpin for security in the region. Today’s Defence White Paper has been greeted with widespread approval among stakeholders, and provides much-sought after clarity to Australia’s defense policy after a few turbulent years brought about mainly by political instability and budget constraints.