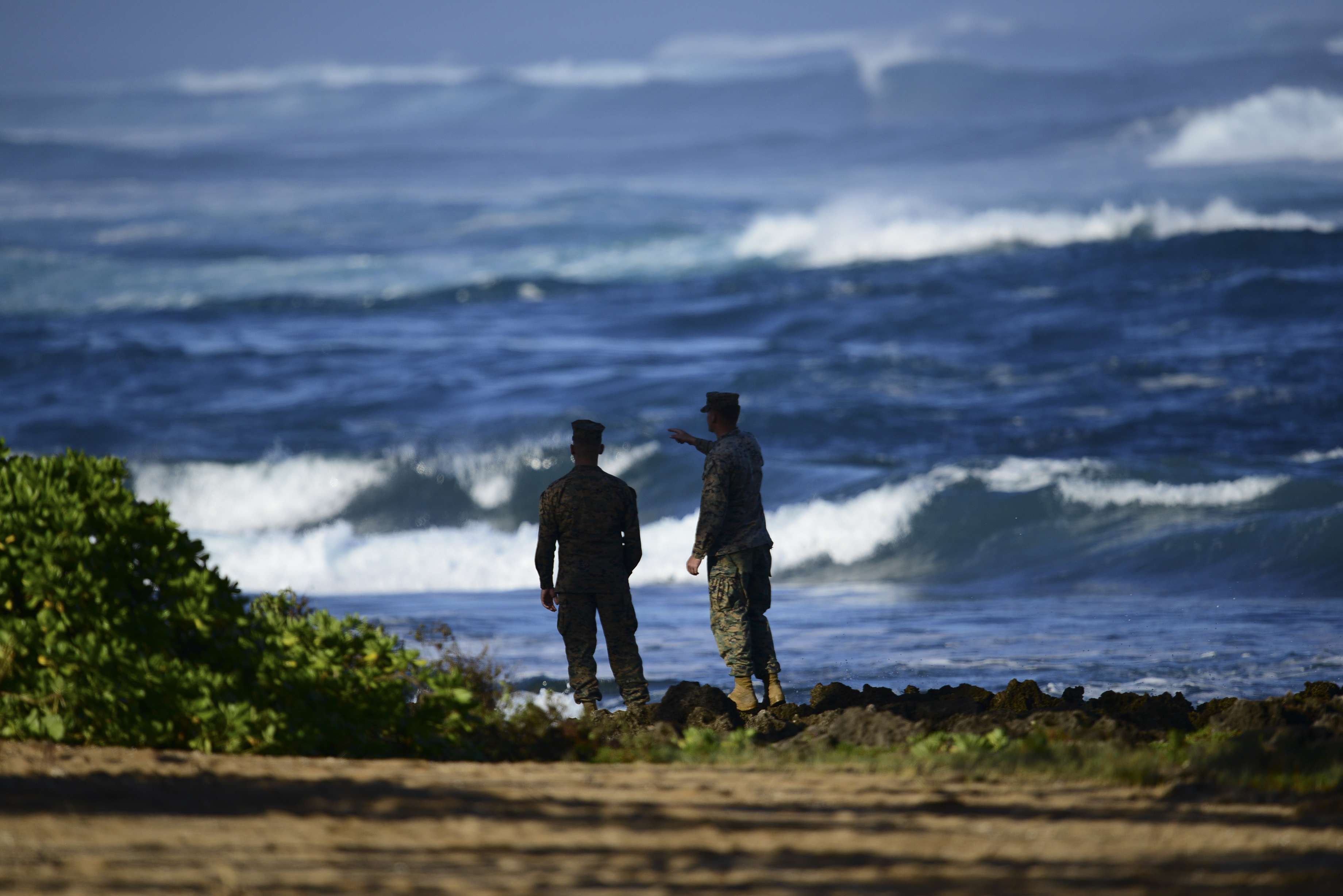 The Coast Guard is suspending the search for 12 Marines, now believed to be dead, after five days of looking for survivors following the Thursday crash of two CH-53E Super Stallion heavy lift helicopters of the coast of the Hawaiian island of Oahu.

Since the crash, the U.S. Coast Guard, U.S. Marines, Hawaii National Guard and local emergency agencies have searched for the missing Marines. The search discovered all four life rafts carried by the two Super Stallions, debris from the helicopters but no evidence of the missing Marines.

“The decision to suspend this search without finding survivors is particularly difficult,” Capt. Jim Jenkins, acting commander of Coast Guard District 14, said during a late Tuesday press conference.
“We will continue to provide any comfort we can from this terrible loss.”

According to a Coast Guard statement, “as of sunset Tuesday, the Coast Guard and military partners will have conducted a cumulative search effort of 40,530 sq. nautical miles, plus the extensive shoreline effort by the Honolulu Fire and Police Departments with Ocean Safety Lifeguard Service. More than 130 individual searches were conducted over five days, a continuous sustained search effort of 115 hours.”

Marines and sailors with Marine Heavy Helicopter Squadron 463 and Marine Light Attack Helicopter Squadron 367 challenged each other to a competition when they launched seven CH-53E Super Stallions, five AH1 Cobras and one UH1 Huey helicopter in March 2013. US Marine Corps photo.

1st Marine Air Wing commander Brig. Gen. Russell Sanborn said during the Tuesday press conference the emphasis was now on recovery and salvage operations, “and continue to provide support to the families of our Marines.”

An investigation into the cause of the crash is ongoing.