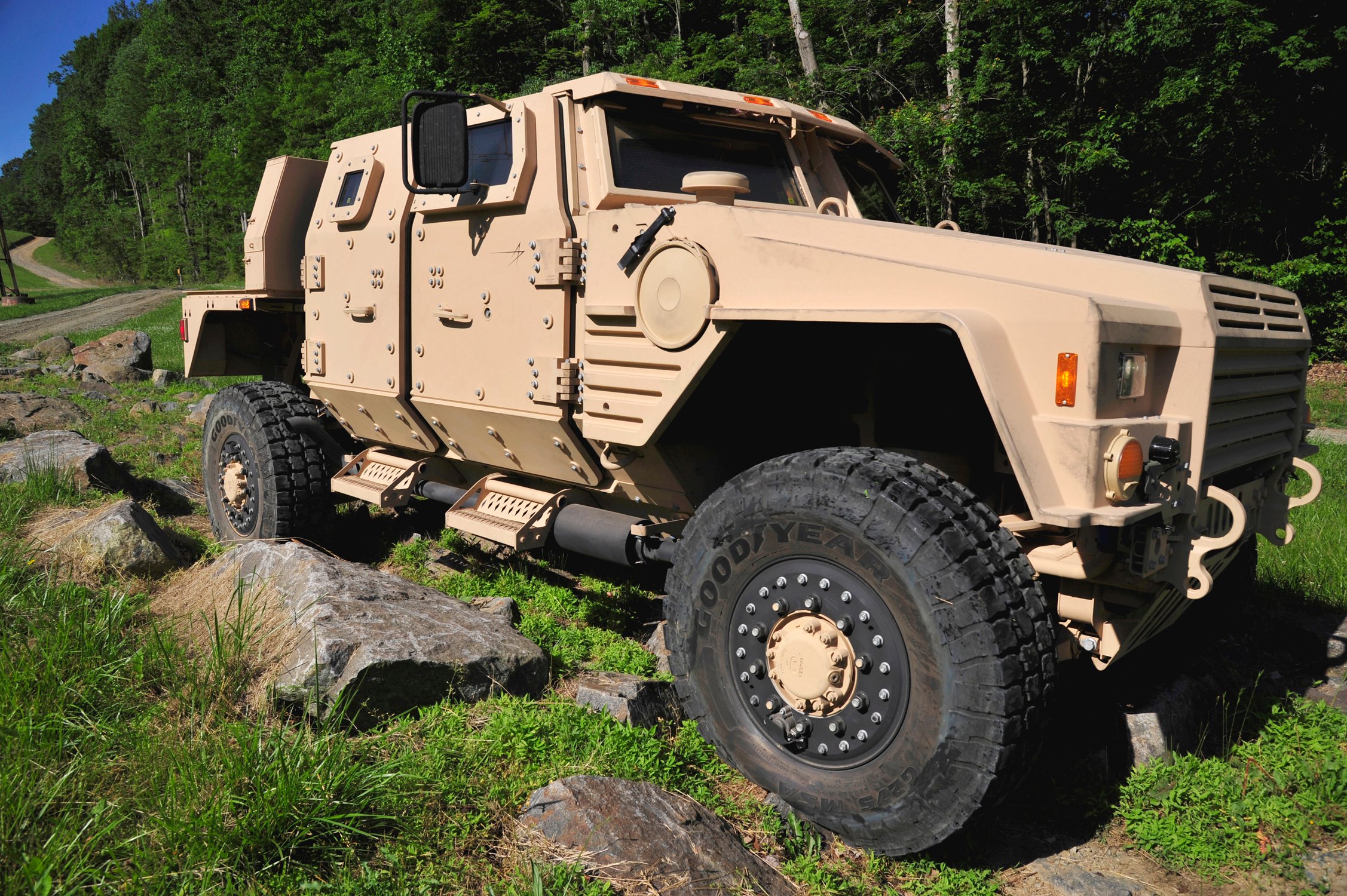 Lockheed Martin decided to file a complaint to the Court of Federal Claims after the Government Accountability Office dismissed the company’s protest of the Joint Light Tactical Vehicle contract award to Oshkosh.

After the Army and Marine Corps awarded a contract worth up to $6.75 billion to Oshkosh on Aug. 25, Lockheed Martin protested the decision. The GAO has up to 100 days to sort out the matter and ultimately dismissed the protest.

“Recently, we were made aware of a substantial number of documents directly related to the competition that were not provided to the GAO or Lockheed Martin until very late in the protest process,” Lockheed Martin said in a statement on Dec. 15.
“We believe this newly discovered information should have been considered by the GAO before issuing a ruling on the protest, however, GAO declined to grant an extension to the 100-day deadline and could not consider the new documents. Therefore, we are considering all options available to us to ensure that a fair and unbiased evaluation of all available data is considered before issuing a decision in this important matter.”

The company announced today it would go ahead with filing the complaint to the Court of Federal Claims “after careful consideration of all options.”

An industry source told USNI News that after the GAO concluded its hearings and just before a final decision was anticipated, the Army came forward with a large volume of previously undisclosed documents – which included data that Lockheed Martin lawyers believe would have affected the outcome of the GAO protest. GAO decided that no additional hearings would be held and no extension would be granted despite the new material – which the source said was larger in volume than all the materials the Army provided throughout the rest of the protest process. Since Lockheed Martin believes the new data includes additional grounds for protest and would have affected witness testimony and cross examination during the GAO hearing, the source said it makes sense to move to the next recourse, the Court of Federal Claims.

The Washington-based Court of Federal Claims “is authorized to hear primarily money claims founded upon the Constitution, federal statutes, executive regulations, or contracts, express or implied in fact, with the United States,” according to the court’s website. Ninety-five contract injunction cases were filed with the court in Fiscal Year 2014, the most recent year for which statistics are available.