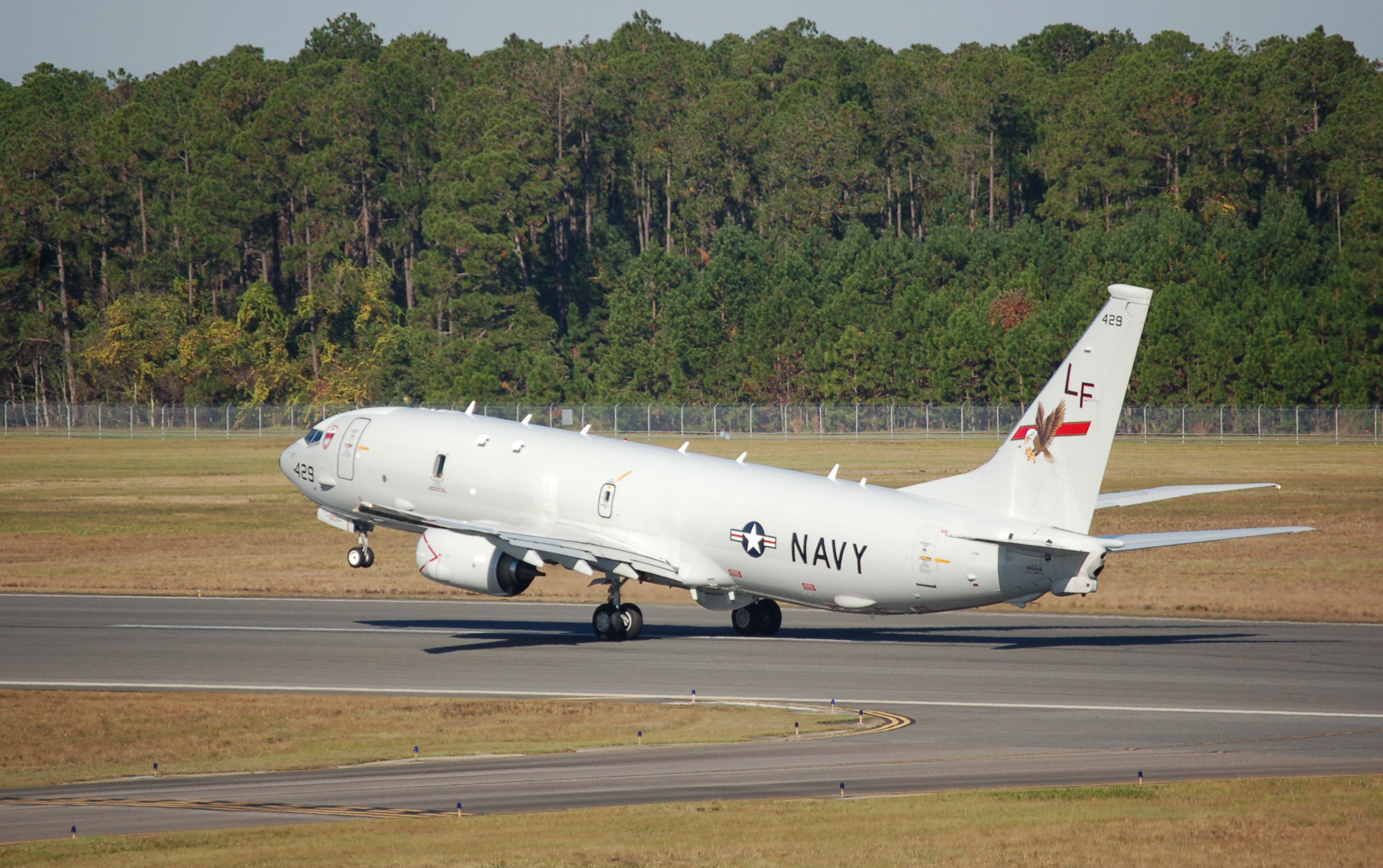 Singapore has given the go-ahead for U.S. Navy Boeing P-8A Poseidon maritime surveillance aircraft to operate out of its airbases to patrol the disputed waters of the South China Sea.

According to a joint statement released by both countries, the enhanced DCA “will provide a new framework for an expanded defence relationship between the two nations” by enhancing existing defense cooperation as well as doing so in new areas such as Humanitarian Assistance and Disaster Relief (HADR) and cyber defense.

The joint statement also said that the deployment of the P-8A to Singapore was conducted within the scope of a 1990 Memorandum of Understanding (MoU) and a 2005 Strategic Framework Agreement (SFA) between the United States and Singapore, which sees Singapore providing logistical support to U.S. military aircraft and vessels in the region.

Sen. John McCain (R-Ariz.) praised the development in a Tuesday statement provided to USNI News.
“Singapore is a long-time friend and partner of the United States who has always punched above its weight when it comes to cooperating with the U.S. military,” the statement read.
“Just like with the four LCSs scheduled to rotate through Singapore in the years ahead, the regular deployment of P-8s will enhance our presence in a part of Southeast Asia where our partners are increasingly asking us to operate more regularly.”

Meanwhile, a news release issued by the U.S. Navy’s 7th Fleet Public Affairs announced that a USN Poseidon has already been deployed to Singapore to “to support cooperative efforts in the Indo-Asia-Pacific.” The inaugural deployment, scheduled to take place from Dec. 7th to 14th, expands U.S. forward presence and engagement with partner nations, contributing to regional security, stability and prosperity.

The P-8A is most likely to be an aircraft from Patrol Squadron (VP) 16 War Eagles, which is currently forward-deployed to Kadena Airbase in Okinawa. The U.S. Navy deploys two PATRONS to the Western Pacific on rotational deployments, with a Lockheed-Martin P-3C Orion squadron at Misawa, Japan alongside the Kadena-based P-8As.

Although the press release did not identify the Singaporean airbase the P-8A, it is most likely Paya Lebar Airbase in Singapore’s northwest, where U.S. military aircraft regularly call into for logistical support and training exercises with the Republic of Singapore Air Force (RSAF).

Singapore has been a staunch supporter of the U.S. military presence in the region. The island nation, which gained independence in 1965, provided logistical support to U.S. forces during the Vietnam War and was a popular Rest and Recreation (R&R) destination for servicemen during that period. Singapore is today home to a small but important U.S. military logistics component supporting air and naval operations in the region.

The Republic of Singapore Navy’s Changi Naval Base also currently plays host to a Littoral Combat Ship (LCS) on rotational deployments to the region, which is due to increase to four ships from 2017. Changi is also a regular port of call for 7th Fleet Ships, and is the only base in the region outside of Japan deep enough for U.S. Navy aircraft carriers to come alongside during port calls

With a prosperous economy that is highly dependent on seaborne commerce, Singapore sees the freedom of navigation and commerce as vital interests, particularly the strategic Straits of Malacca and South China Sea, which lie on either side of Singapore.

Although a non-claimant to the disputed islands in the South China Sea and repeatedly stating that it takes no sides in the dispute, Singapore’s leaders have nonetheless made clear their increasing concern about rising tensions over the disputes and have called for restraint by all claimants and for the U.S. to remain engaged in the region.