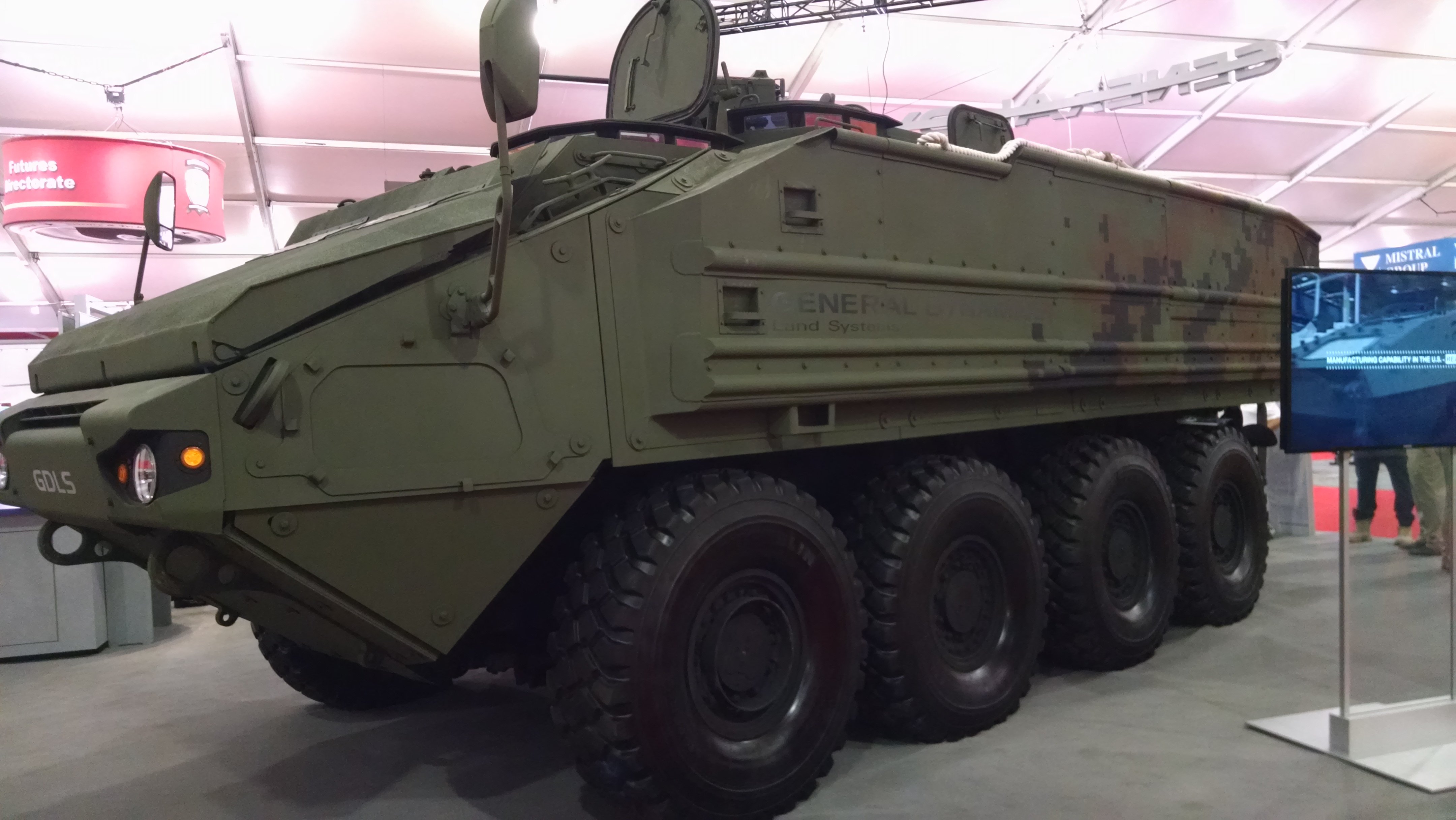 After evaluating the data used to support the Marines’ selection, “we believe the selection process was not consistent with the criteria outlined in the RFP (request for proposals),” General Dynamics spokeswoman Lucy Ryan said.

“General Dynamics used the RFP’s description of the evaluation criteria to develop and propose a high value, high quality solution to meet the very specific requirements,” she said.
“From our perspective, had the process used in the award decision been communicated as part of the RFP, we would have provided a different material solution. Therefore, the competition should be reopened now that the Marine Corps’ priorities are known.”

Five companies competed for the ACV 1.1 engineering and manufacturing development contracts, which will include delivery of 16 prototypes and extensive testing before the Marine Corps selects a single contractor to deliver 208 more vehicles.

Col. Roger Turner, director of the Marine Corps’ Capabilities Development Directorate, said the stated requirements will lead to a vehicle that “will allow us to be lethal, mobile, expeditionary, and it provides MRAP-level protection to the forces, which is a key attribute, we think, of the future operating environment or even the current operating environment.”

Garner added that, after evaluating the five competitors for swim operations, land operations, carrying capability and force protection, the Marines laid out emphasis areas – which essentially award “extra credit” in the event that two competitors met stated requirements equally – and the emphasis areas focused primarily on amphibious swim capability. Many wheeled vehicles perform well on various ground terrains, he said, and the final ACV selection will be as capable as any other ground vehicle, but “fundamentally this vehicle has to be an amphibious vehicle,” he said.

The U.S. Government Accountability Office will spend up to 100 days considering General Dynamics’ protest before making a decision. The Marine Corps cannot move forward with the ACV program while the GAO considers the protest, which was first reported by Defense News.

The two other ACV 1.1 competitors, Lockheed Martin and Advanced Defense Vehicle Systems, have not filed protests yet and it is unclear if they will.