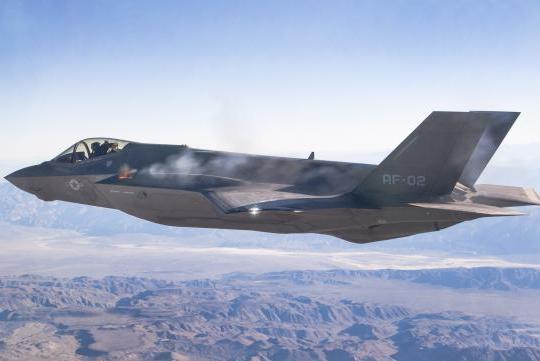 Canada’s participation in the global Lockheed Martin F-35 Joint Strike Fighter remains in limbo, with conflicting reports coming out of the country since the installation of a Liberal Party government following the Oct. 19 election.

Though Canada has been a partner in the F-35 program since 1997, the Liberal Party made its feelings quite clear: “We will not buy the F-35 stealth fighter-bomber,” according to the party’s website.

“We will immediately launch an open and transparent competition to replace the CF-18 fighter aircraft,” reads the policy summary.
“The primary mission of our fighter aircraft should remain the defence of North America, not stealth first-strike capability. We will reduce the procurement budget for replacing the CF-18s, and will instead purchase one of the many, lower-priced options that better match Canada’s defence needs.”

Though many in Canada thought the election of the Liberal Party and new prime minister Justin Trudeau meant the death of the Canadian F-35, U.S. Deputy Defense Secretary Bob Work told reporters this week that the door may still be open for Canadian participation in the 12-nation collaboration. 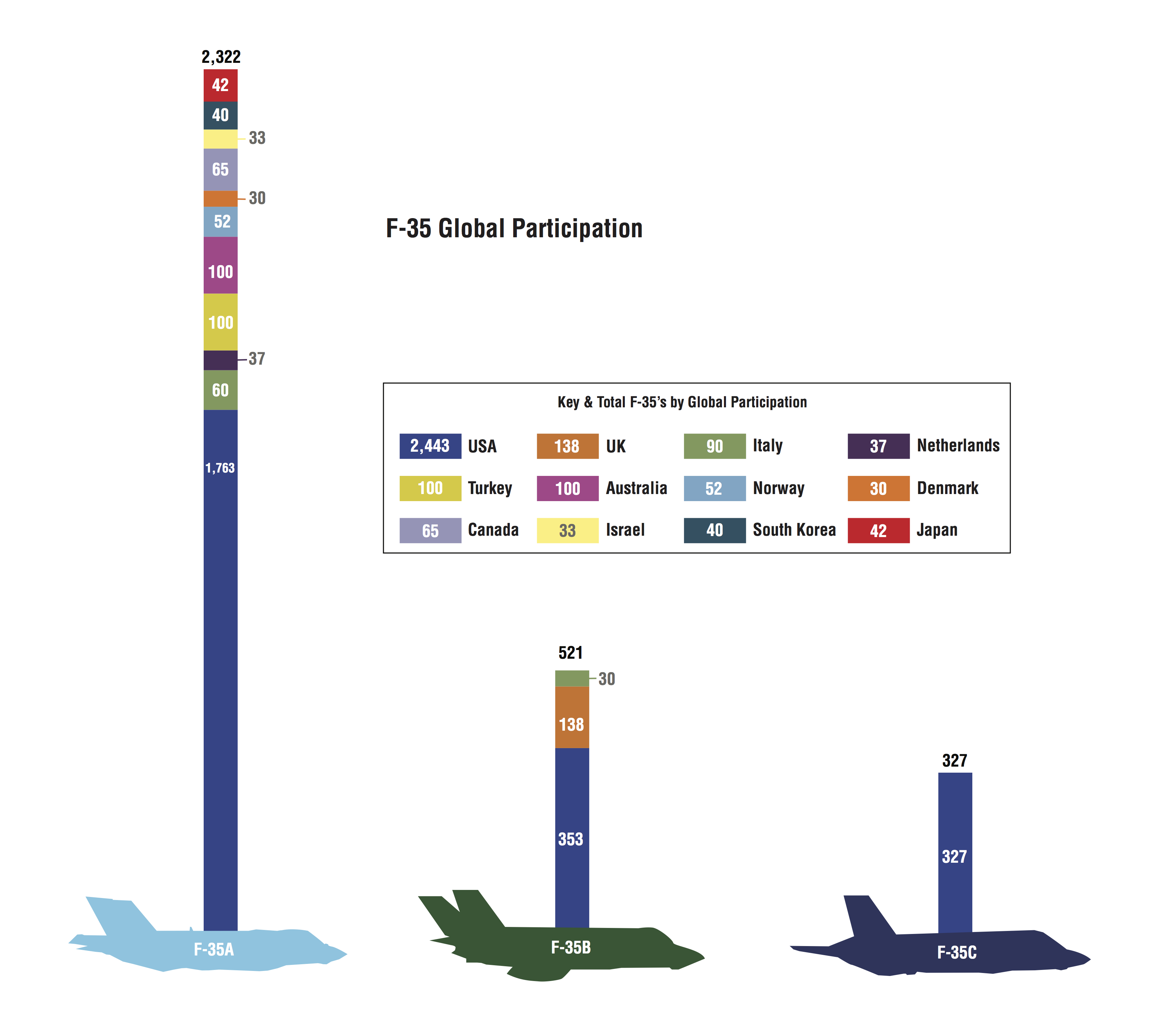 Speaking of a recent meeting with Canadian Defence Minister Harjit Sajjan, Work said, “essentially, I just said, ‘hey, what is your thinking?’ Because I said I wasn’t here to try to put any pressure on him,” Work said, according to a transcript of his comments.

Work added that he believed the Canadian government would hold a “fair and open competition” and move forward “very prudently,” but he added that the officials have only been in their jobs for a few weeks now and therefore couldn’t tell him much more about their plans.

It is unclear how Canada’s departure from the collaboration would affect the rest of the program. So far 12 countries have committed to buying 3,170 planes total – primarily the conventional variant, but with the United States, United Kingdom and Italy buying the F-35B short-takeoff/vertical landing variant and the U.S. alone buying the carrier variant – and the cost per plane is based in part on those figures. Canada was set to buy 65, or about 2 percent of the total planes. 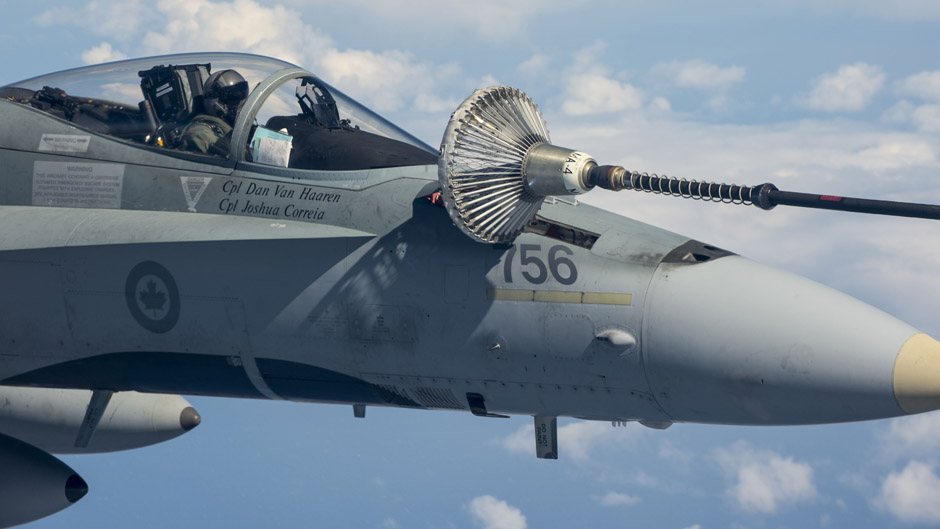 A CF-18 Hornet from 425 Tactical Fighter Squadron in Bagotville, Québec receives fuel from a CC-150 Polaris tanker while flying over the North Atlantic Ocean in support of NATO in 2014. Canadian Armed Forces Photo

F-35 prime contractor Lockheed Martin notes on its website that “Canadian industry is already contributing to the production of the F-35 and, in turn, the F-35 is contributing to the Canadian aerospace industry by developing indigenous capabilities and bringing new manufacturing and engineering technologies to the country.”

Canada’s early participation allowed the country to help select the winning airplane design, which the new government now may reject in favor of a less expensive alternative better suited to scaled down operational requirements – homeland defense rather than a more offensive-focused stealthy strike capability.