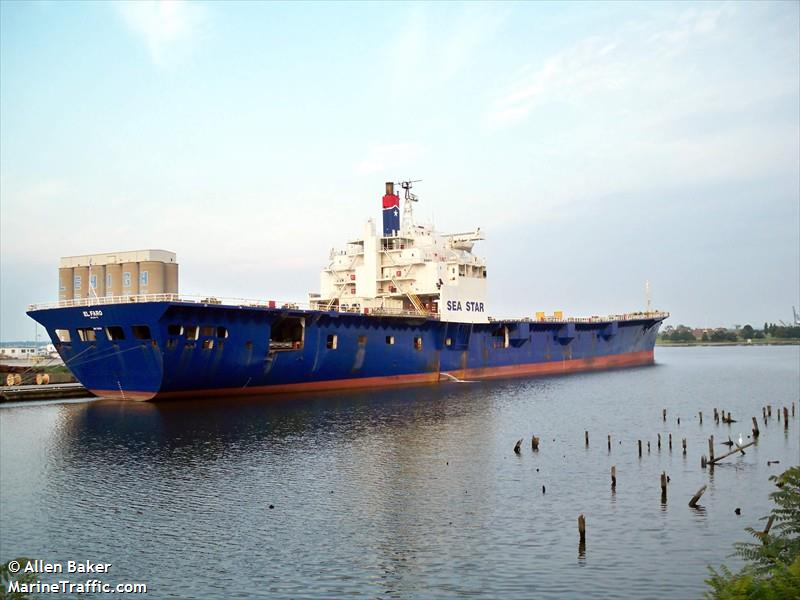 A Navy team sent to the Bahamas has found the missing U.S. merchant ship SS El Faro, officials have confirmed.

The embarked search team onboard USNS Apache (T-ATF-172) found the ship in 15,000 feet of water, mostly intact and upright on Saturday and positively confirmed the wreck was El Faro on Monday.

“The target identified by [sonar] is consistent with a 790-foot cargo ship, which from sonar images appears to be in an upright position and in one piece,” according to a Saturday statement from the National Transportation Safety Board.

Now the embarked team will work to recover the lost ship’s data recorder to learn more of what happened to El Faro— presumed to have sunk as a result of bad weather and high seas caused by Hurricane Joaquin.

The ship was believed to have gone down with all 33 hands — including 28 Americans — on Oct. 1 shortly after it made its last communication.

“Several ‘survival suits’ were spotted floating in the water, one of which contained the body,” according to a statement at the time from the Coast Guard reported via NPR after the Coast Guard called off its search on Oct. 7.
“In addition, an empty, heavily damaged lifeboat was found.” 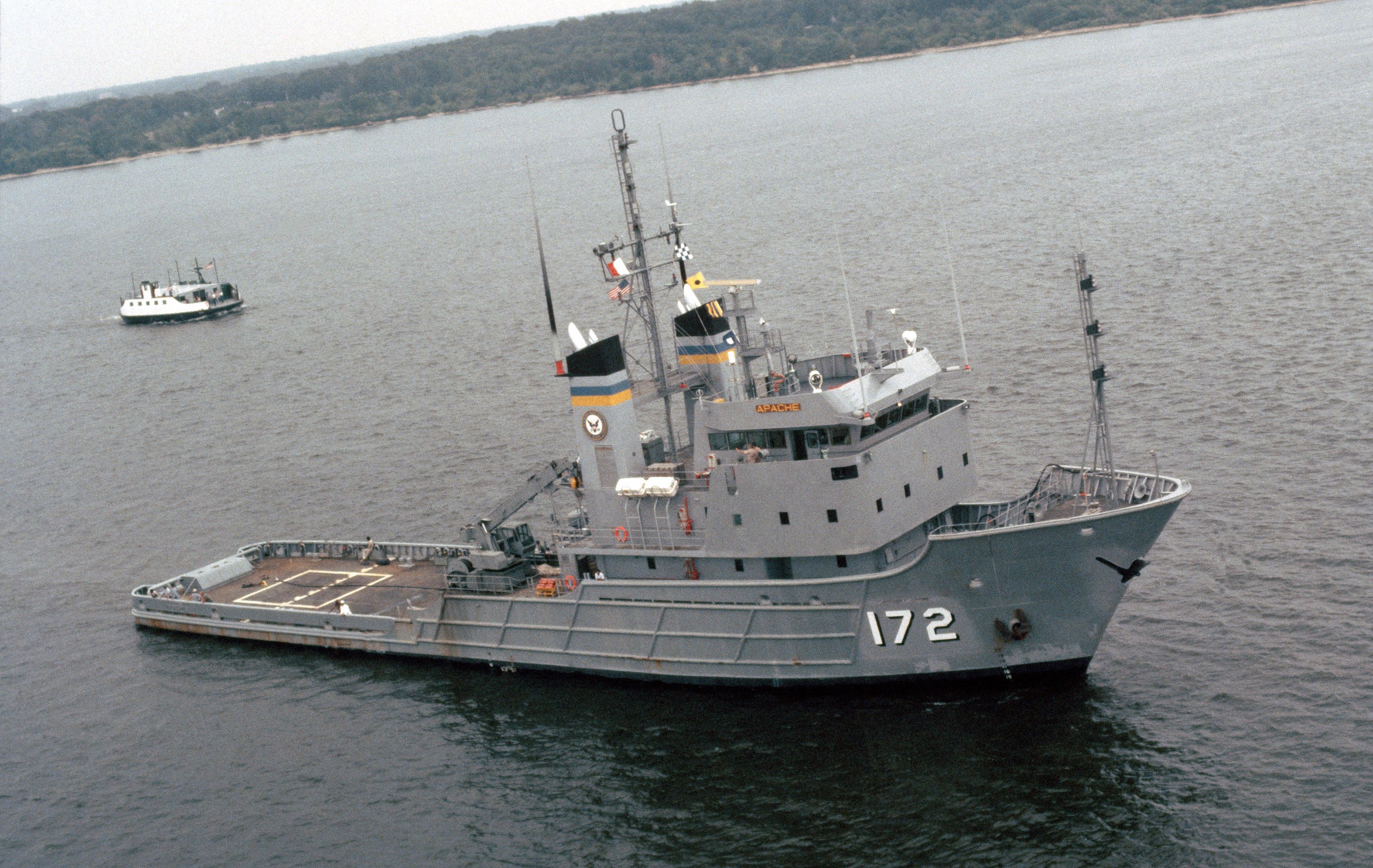 At the request of the NTSB, the Navy had committed to about 13 days of searching for the ship using a combination of sonar and remotely operated underwater vehicles ROV — including the the Navy’s CURV 21 deep ocean salvage ROV. The service used the ROV to positively identify the ship, USNI News understands.

The sinking of El Faro has been called one of the worst U.S. merchant maritime disasters since the loss of SS Marine Electric in 1983 in which 31 of the 34 member crew were lost 30 miles off the coast of Virginia.

“Not since 1983 has an American flagged merchant ship gone to the bottom in such an ugly way,” merchant captain Allen Baker wrote last month in The Baltimore Sun.

Families of the lost have filed a lawsuit against ship owner TOTE Maritime, according to CNN.