The United Nations Permanent Court of Arbitration handed out a decision on Thursday that the Republic of the Philippines’ case against the People’s Republic of China regarding Law of the Seas violations can be heard. This long-awaited decision marks a turning point in the complex landscape of international legality as more maritime nations seek to establish boundaries on their oceanic and littoral territories.

The court now moves to hear the merits of the case, with a decision expected sometime in 2016. A decision favorable to the Philippines could set the stage for that country’s legal standing on existing claims in the contested Spratly Islands, and further isolate China as the emerging maritime power seeks to consolidate its hold upon valuable resources in the South China Sea.

The Philippines filed their case in 2013, following several years of persistent and repeated Chinese intrusions and violations into what is considered territorial waters. Aside from water-hosing fishermen, taking a fishing shoal by force and harassing a military outpost, China also comprehensively expanded the Spratly Islands and features already under their control. The latest being the creation of a 10,000 foot long runway at Fiery Cross Reef that grants China the ability to control the airspace over the disputed territory. As the weakest military in the region, the Philippines could only resort to the United Nations Convention on Law of the Sea, accusing China of multiple violations of UNCLOS provisions. 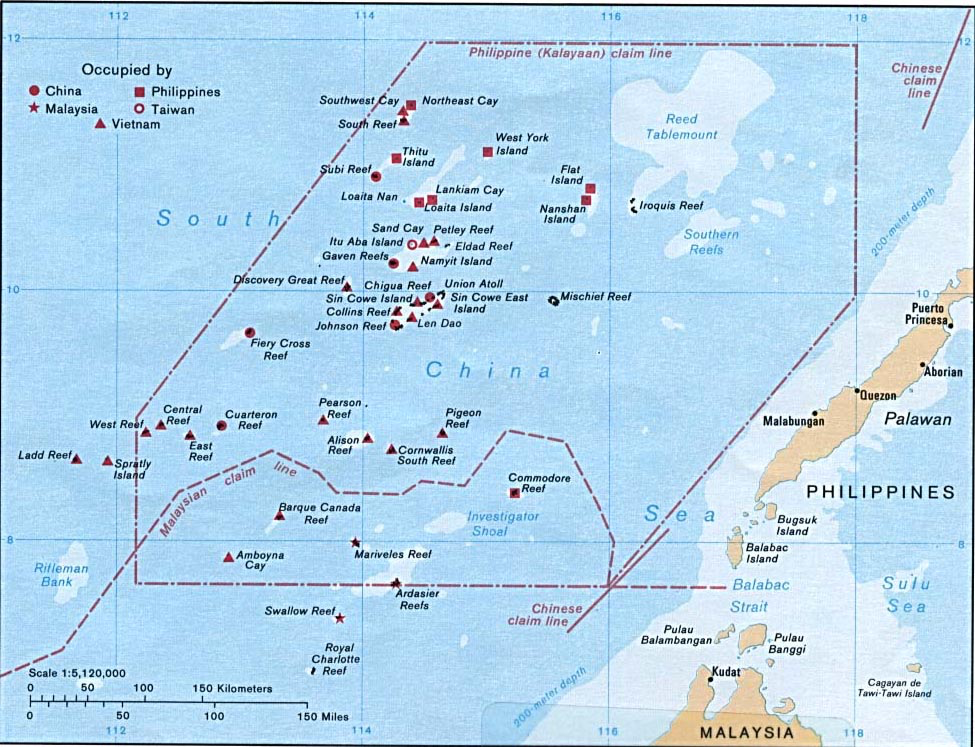 The majority of the Philippine claims against China specifically call out their seizure, reclamation and build-up of features (i.e., rocks and shoals) does not entitle them to permanent presence and use of the Philippines EEZ or territorial waters. In addition, China has consistently used law enforcement entities (i.e., the China Maritime Coast Guard) to effectively enforce foreign policy by reportedly arresting and abusing Filipino fishermen. There are also claims of environmental damage to specific areas in the Spratlys that China currently occupies.

The ruling wasn’t a slam dunk for the Philippines, however. The Permanent Court has also required the Philippines to clarify and expand upon several additional claims that are not currently covered by the case moving forward. Notably among those is why China’s infamous Nine-Dash Line claim is unlawful, and how features such as Second Thomas Shoal and Mischief Reef fall within the Philippine’s EEZ.

While the Arbitration Court’s decision is welcomed as a victory for the rule of law, even a ruling in favor of the Philippines will not change the status quo. China has repeatedly and publicly rejected the authority of the Arbitration Court, stating that the Philippines had not yet exhausted bilateral negotiations. Notably, during the buildup to the hearing decision, China had also rebuffed calls to send representation to the court and chose instead to publish heavily detailed position papers outlining their perspective. For all practical purposes, China has well established outposts, some newly reinforced, and is not expected to vacate them regardless of the court’s ultimate decision on the merits of the Philippine’s case. 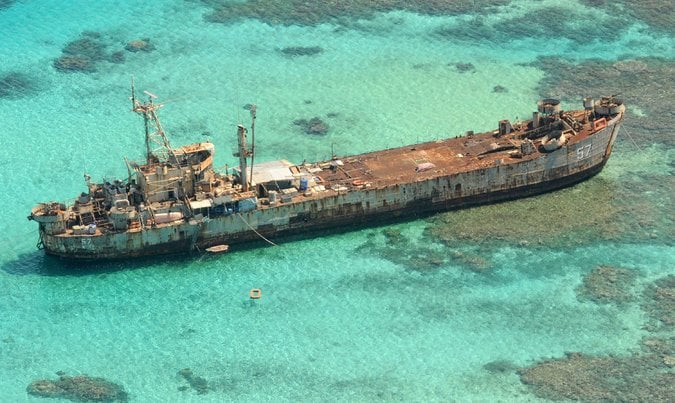 What then are the options for the Philippines? For starters, the practical approach is to start reinforcing outposts already established in the island group. The Aquino administration and the Department of Defense have been vacillating over this move even before the U.N. case was filed. It was only recently, thanks in no small part to extensive media coverage of poor conditions, that the Philippines had aggressively resupplied and reinforced the tiny Marine detachment at Second Thomas Shoal. There is a sense that the political leadership is hesitant to conduct any further reinforcement for fear of endangering a positive ruling for the Arbitration case. In reality, funding, a lack of logistical lift and in many cases proper receiving ports and shore-side facilities are preventing any practical upgrades of existing outposts.

Efforts should be made to come to a conclusion over the status of Scarborough Shoal. Out of all the Chinese claims, this particular location falls well within the traditional 200 nautical mile EEZ from the mainland of Luzon. Taking notice of the 2014 skirmish with Vietnam, it’s clear China will escalate to a situation short of war to get its way. However, it’s also quick to de-escalate, and since the Philippines still enjoys a traditional and formalized defense treaty with the United States, there is political and operational breathing room to confront China using the same Operations Other Than War (OOTW) tactics by using non-military and civilian assets.

Finally, taking a cue from the United States, the Philippines and other claimants should establish their own Freedom of Navigation patrols in the region. What would be even a more powerful statement would be joint FONOPS to improve interoperability and as a political show of solidarity.