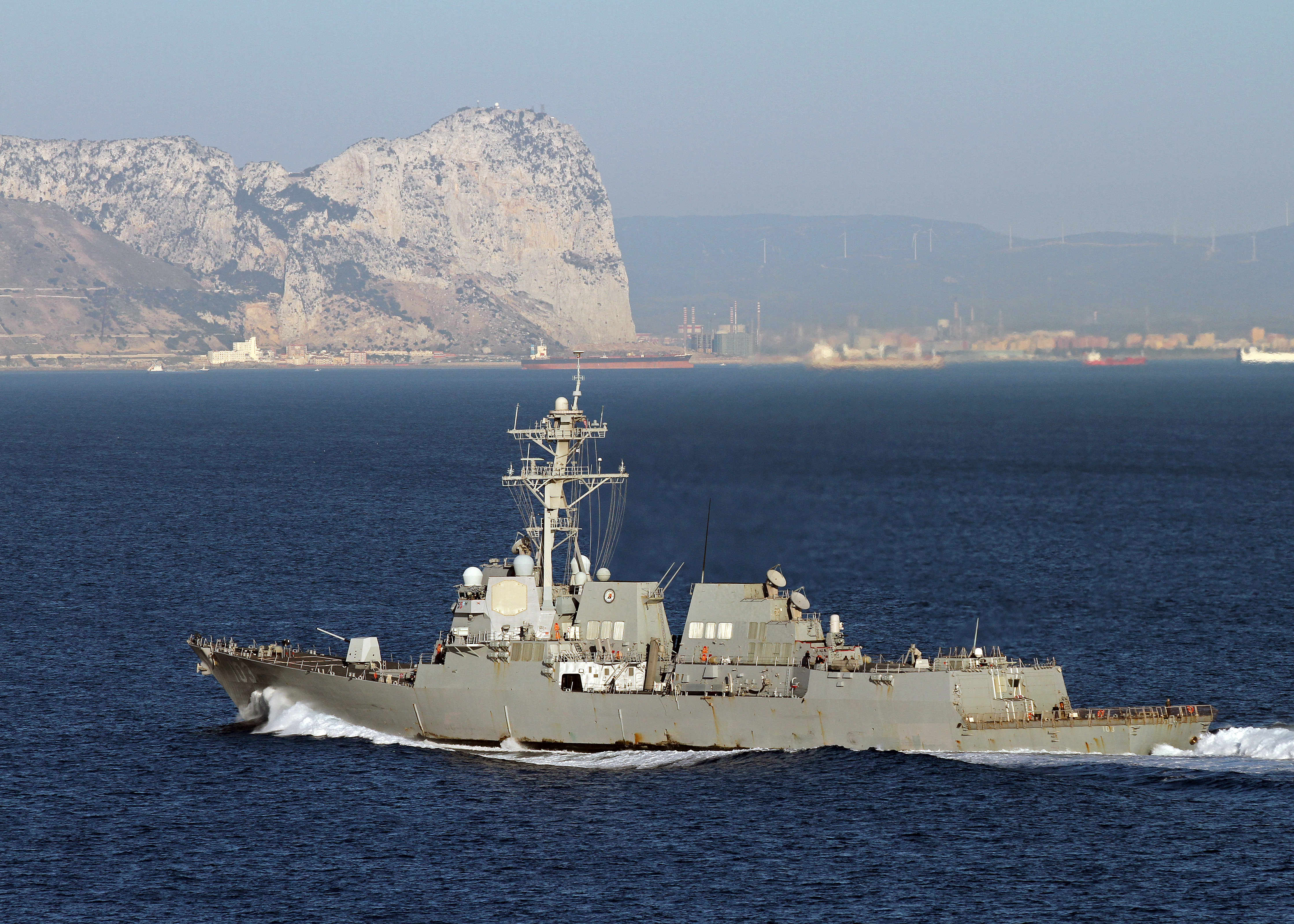 Next year the Navy will begin installing a hybrid electric drive (HED) system on 34 Flight IIA Arleigh Burke guided missile destroyers in a bid to lower the fuel costs of the ships, Naval Sea Systems Command (NAVSEA) told USNI News in a statement.
The system, which will marry an electric motor to the ships’ main reduction gear to drive the ship at low speeds, promises to save the service thousands of barrels of fuel in over a ship’s deployment.

Earlier this year L-3 — the company was awarded contract in 2012 to develop the technology — delivered two pre-production HED systems for testing ahead of the first installation in the Burkes in the fourth quarter of Fiscal Year 2016 after research and development testing is done, NAVSEA said.

The almost $50 million program, to date, follows the lead of the U.K. Royal Navy which used a similar scheme to drive its Type 23 Duke-class frigates.

Utilizing a preexisting quill drive in the main reduction gear, the HED motor is capable of turning the drive shaft and propelling the ship at speeds less than 13 kts. That speed range would work well with missions like ballistic missile defense or maritime security operations.

“HED will provide DDG-51 commanding officers with an additional propulsion option at low speeds. Lowering the rate of fuel consumption during low speed operation increases mission effectiveness through greater time on station,” read the statement from NAVSEA.
“In an operational context, using HED 50 percent of the time increases time on station by as much as 2.5 days between refueling.”

NAVSEA began investigating the HED concept for destroyers around 2008, when oil prices were at $174 a barrel said NAVSEA’s Glen Sturtevant in an interview with Jane’s Defence Weekly in 2010.

The service tested the concept on USS Truxtun (DDG-103) under a research and development contract with General Atomics using a DRS Technologies permanent magnet motor in 2012 before selecting L-3 to outfit the Flight IIA ships.

Following the first two ships in FY 2016, NAVSEA plans to outfit four ships with the HED capability a year.