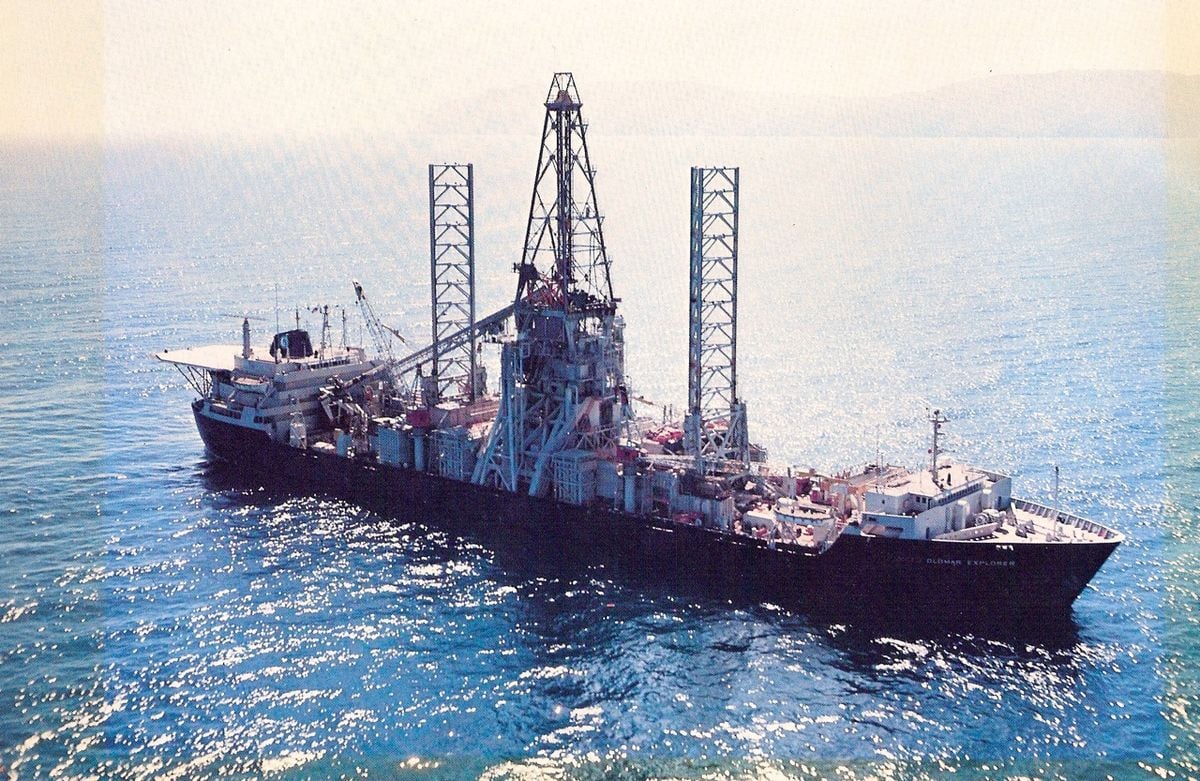 An undated photograph of the Hughes Glomar Explorer. US Navy Photo

The owners of a ship used to execute one of the most world’s most complicated and expensive pieces of espionage have sold it for scrap.

GSF Explorer — previously dubbed the Hughes Glomar Explorer — was sold to an unknown buyer by Swiss drilling concern Transocean for scrap, according to a Thursday report in Reuters.

The scrapping of the 51,000 ton GSF Explorer — repurposed in the late 1990s as an offshore oil exploration platform — is a coda of what could arguably be one of the most elaborate intelligence gathering missions in U.S. history.

Built as Glomar Explorer by the CIA, the ship was purpose built to recover the remains of the almost 3,000-ton Soviet Golf II ballistic missile submarine K-129 which was lost at sea in 1968.

Under the cover of belonging to eccentric billionaire Howard Hughes, the CIA undertook the covert operation Project Azorian to recover the boat’s code books and nuclear missiles.

The mission was only partially successful when the failure of the complex claw mechanism designed to bring the submarine to the surface failed and a section of the boat broke off during the ascent to the ship.

The CIA’s cover was pierced by a 1975 report in the Los Angeles Times that broke the story of the ship’s covert purpose. 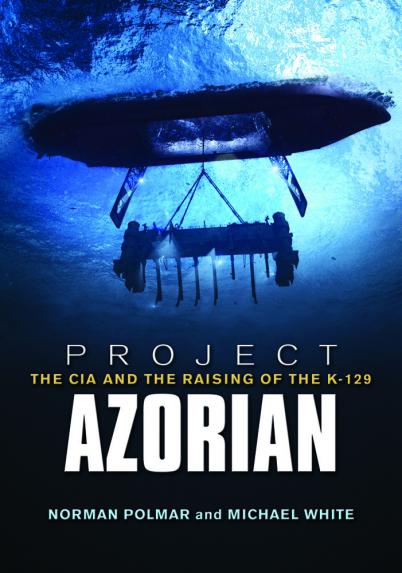 Still, few details of what the crew of Glomar Explorer recovered have been disclosed by the CIA.

Following the disclosure the ship was part of the Navy’s mothball fleet until its conversion and use by commercial interests.

Transocean did neither disclose the buyer nor the location of the scrapping but said in an April fleet status report the ship would be held for sale resulting in a $100-120 million write-down for the company.

The sale is a further symptom of offshore oil rig sales by drilling companies as a result of the current trend of low oil prices.