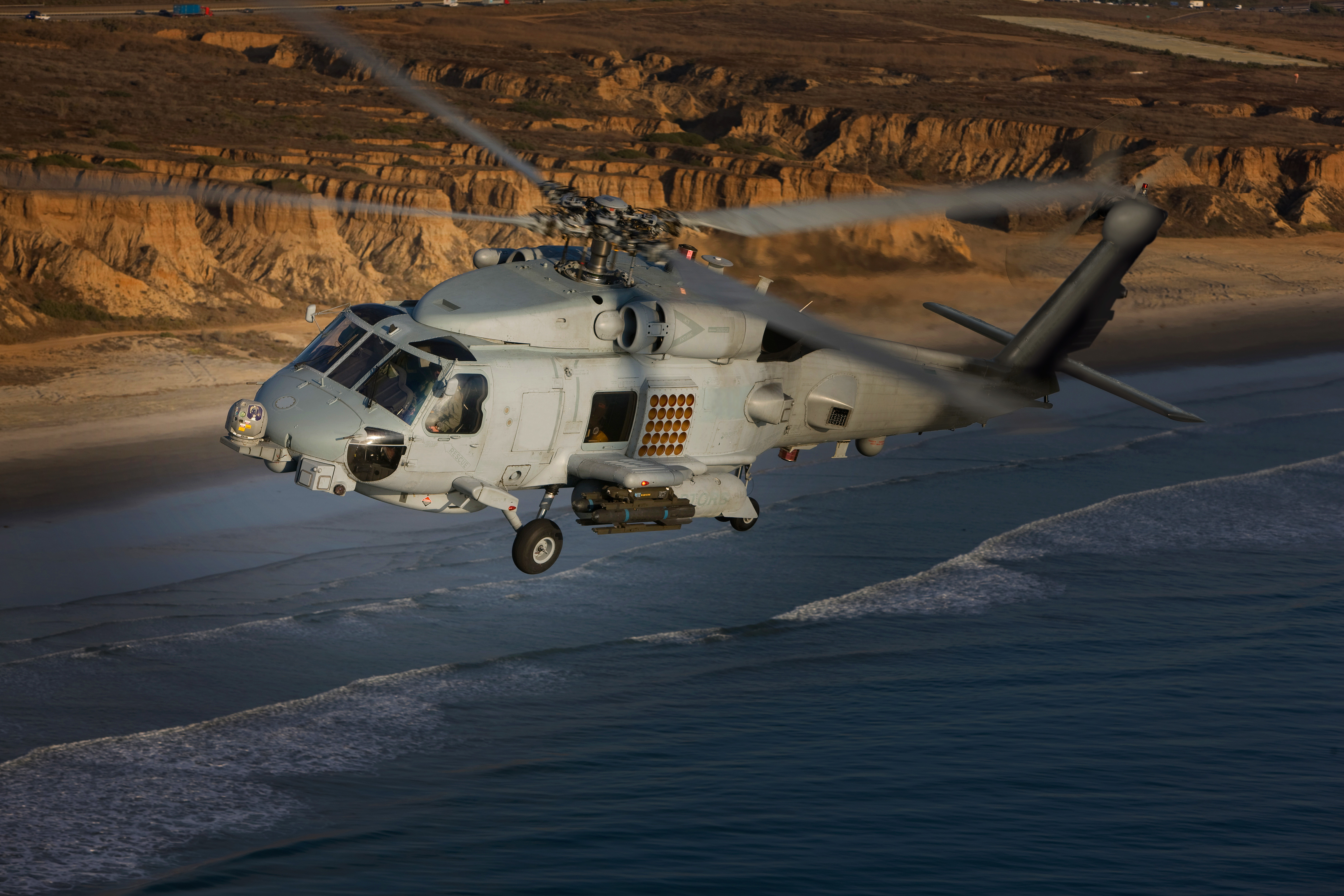 This post has been updated to include comments from Lockheed Martin regarding how the acquisition of Sikorsky will affect the Navy’s MH-60 program.

Once the transaction is finalized at the end of 2015 or early 2016, Sikorsky will fall under the Lockheed Martin Mission Systems and Training (MST) business segment, which already partners with Sikorsky on several programs, such as the MH-60 R and S Seahawks, VH-92 Presidential Helicopter and Combat Rescue Helicopter.

“Sikorsky is a natural fit for Lockheed Martin and complements our broad portfolio of world-class aerospace and defense products and technologies,” Marillyn Hewson, Lockheed Martin chairman, president and CEO, said in a company statement on Monday.
“I’m confident this acquisition will help us extend our core business into the growing areas of helicopter production and sustainment. Together, we’ll offer a strong portfolio of helicopter solutions to our global customers and accelerate the pace of innovation and new technology development.”

“Operations will continue as they do today – with Lockheed Martin and Sikorsky employees working side-by-side to deliver these critical capabilities to our customers,” Lockheed Martin spokesman Dan Nelson told USNI News on Monday.
“Upon completion of the transaction, we will integrate Sikorsky’s operations into our existing structure and will identify synergies to ensure we have the most efficient operations.”

He added that similar reviews would take place throughout the company. Sikorsky will retain its headquarters in Connecticut and be labeled “Sikorsky, a Lockheed Martin company” in the organization chart. Nelson added that he was not aware of any impending workforce or leadership changes within Sikorsky, but the efficiency reviews once the sale is complete would determine if any changes are needed.

Reuters reported that Textron, the parent company of Bell Helicopter, had submitted a bid for Sikorsky, which would have brought the iconic Black Hawk and naval variant Seahawk to the makers of the Huey and co-producer of the V-22 Osprey. Instead, the sale brings Lockheed Martin – which already manufactures many fixed-wing aircraft such as the F-35 Joint Strike Fighter and the KC-130 Super Hercules tanker – deeper into the aviation business.