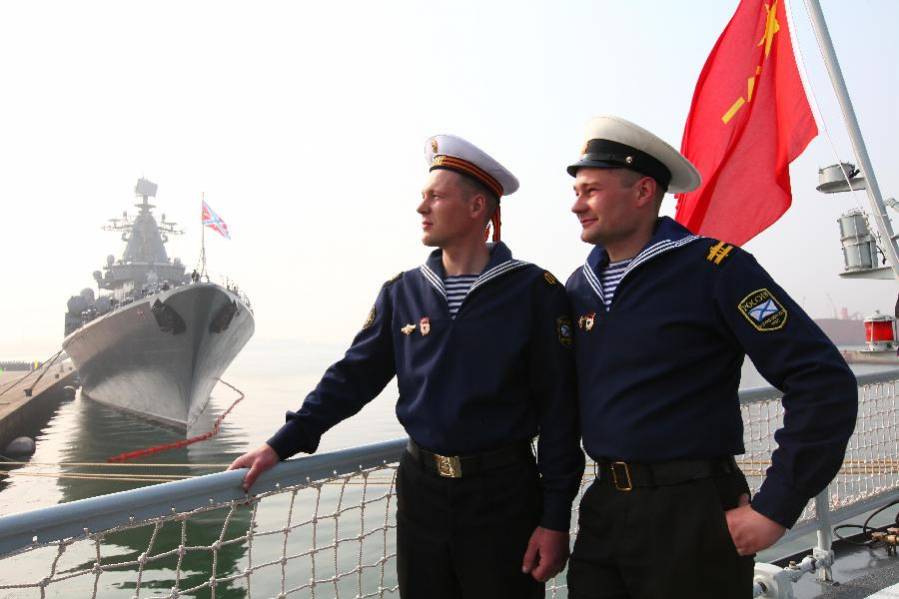 China and Russia will conduct their largest joint Pacific exercise in August near Japan, Russian Navy planners announced on Friday.

Announced last year, Joint Sea Exercise 2015 will occur in both the Sea of Japan and off the cost of Russian region of Primorsky — about 250 miles away from Japan.

“Representatives of the headquarters of the Russian Pacific Fleet and the Navy of the People’s Liberation Army of China have carried out major work for the planning of the Chinese warships’ visit to Vladivostok port, the cultural program, sports competitions and all the tactical events of the sea, land and air parts of the maneuvers.”

Since 2011, Russia and China have conducted regular joint exercises. 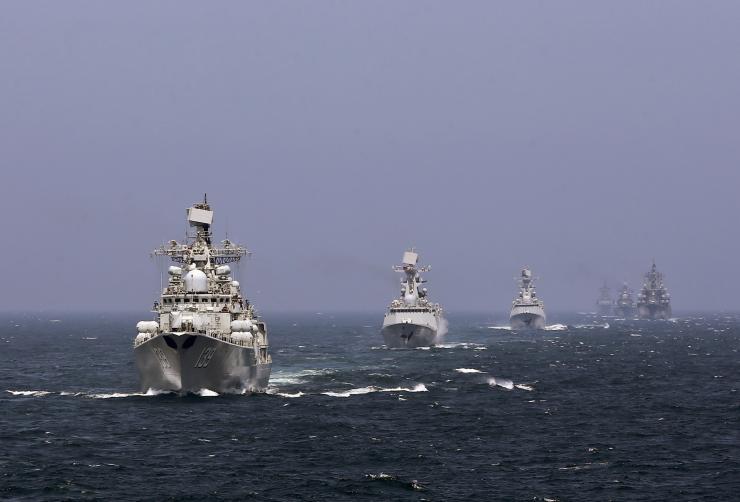 Russian and Chinese ships in the Pacific in 2014. China Daily Photo

Last year was the largest series of exercises, the Russian Navy and the PLAN drilled with 14 surface ships, two submarines, aviation assets and special operation forces (SOF), according to Chinese media.

“We believe that the main goal of pooling our effort is to shape a collective regional security system,” Shoigu said.
“We also expressed concern over U.S. attempts to strengthen its military and political clout in the [Asia-Pacific Region].”