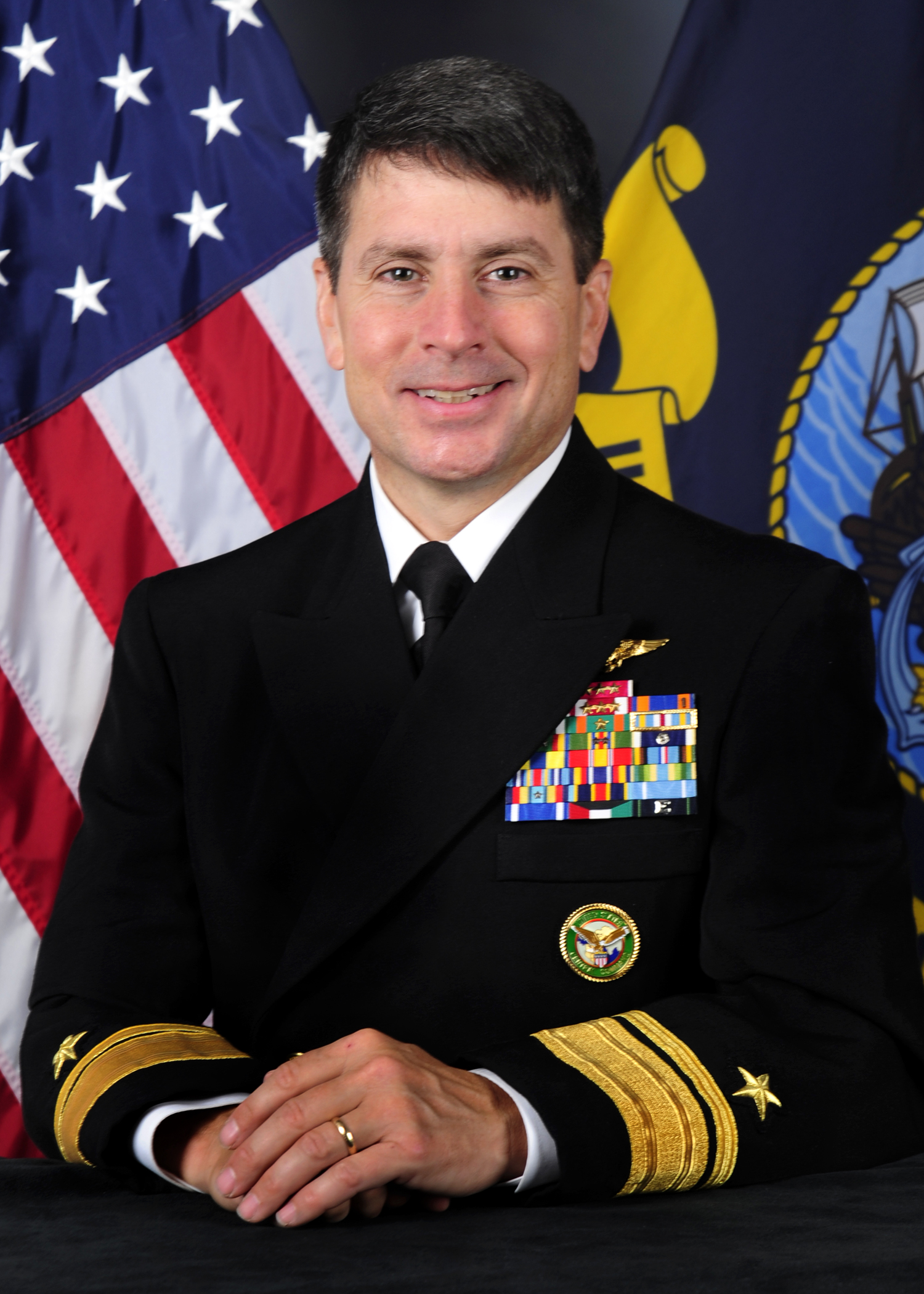 Donegan has served as acting deputy chief of naval operations for operations, plans and strategy (OPNAV N3/N5) since July 2014.

The 1980 graduate of University of Virginia was part of the first East Coast deployment of the F/A-18, which included air strikes in Libya in April 1986, according to his Navy biography.

Donegan was due for his third star and an assignment to a numbered fleet, but several personnel moves were put on hold as the Navy worked through its investigation of the Glenn Defense Marine Asia “Fat Leonard” scandal.

Earlier this year Donegan was cleared of any wrongdoing, Defense News reported.