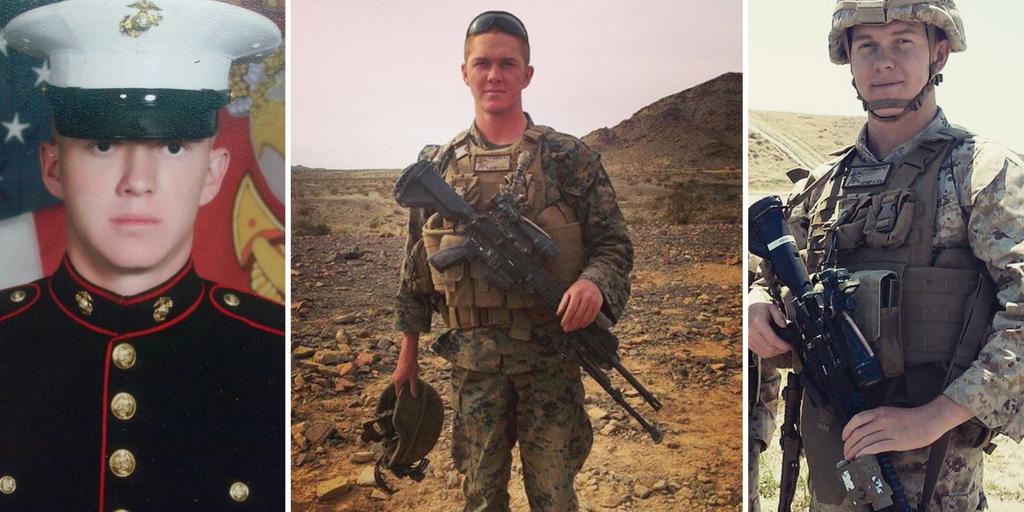 The second Marine who died following the Sunday hard landing of a MV-22 Osprey in Hawaii was identified by the service on Thursday.

Determan, assigned to the 3rd Battalion, 1st Marines, was in the Osprey as part of a training training exercise with Marines of the 15 Marine Expeditionary Unit (MEU) from Camp Pendleton, Calif. deployed with the Essex Amphibious Ready Group (ARG).

As of yesterday, two other Marines were in the hospital in stable condition.

The 15th MEU was participating as part of the Culebra Koa amphibious exercise in Hawaii.

“Words cannot express our sorrow at the tragic loss of this fine young man. He is the best our nation has to offer,” Col. Vance Cryer, commanding officer of 15th MEU, said in a statement on Tuesday.
“Our heartfelt condolences go out to his family and the families of all the Marines involved in Sunday’s crash. If there is anything positive to relay in this situation it is the heroic, selfless actions of the Marines aboard the aircraft, along with the quick life-saving actions of the civilian and military first-responders.”

The Essex ARG/MEU departed California on May 10 for a a seven-month deployment to the Pacific Command and Central Command areas of operation.

The cause of the incident is under investigation.