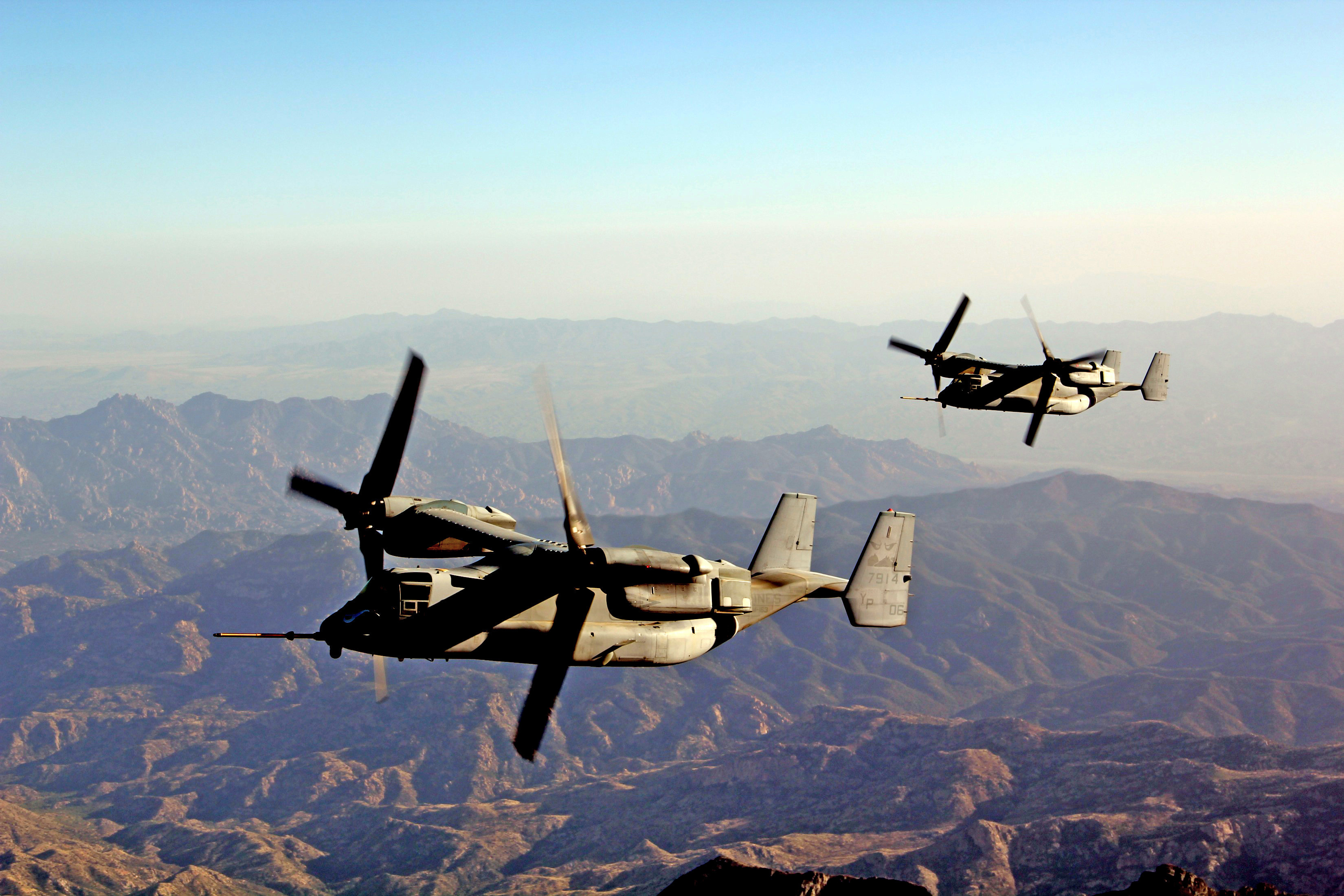 MARINE CORPS BASE QUANTICO, Va. – The Marines’ Common Aviation Command and Control System (CAC2S) wrapped up its operational assessment in Arizona and will have a busy year finalizing software and hardware tweaks before heading to initial operational test and evaluation a year from now.

“Before, in a lot of our obsolete C2 systems you’d have three or four different screens on the board,” Lt. Col. Richard Owens, aviation command and control branch head for the Marines’ Capabilities Development Directorate, told USNI News in an April 24 interview at Marine Corps Base Quantico.
“Now, this system incorporates radar data, tactical datalink data, …. Blue Force Tracker, and we’ll take all that data, fuse it and put it on one screen now.”

The operational assessment was very successful, he said, but showed a few “bumps” where the Marines could improve the integration of all the data feeds to ensure they are accurately displayed on the single screen.

“Right now we’re looking at … little hardware, little software tweaks and stuff, just to make sure we get all the requirements completed or accomplished,” Owens said.

He added, though, that the Marines involved in the operational assessment wanted the not-yet-perfect system now.

“Some of the senior Marines that have worked in the [Tactical Air Control Center] their whole life, that have been working on the legacy system, it’s like comparing a black and white tv to a color tv is what they said,” he said.
“It’s just eye-opening and they said they want it now. Bumps and all.”

The operational assessment was conducted as part of the Weapons and Tactics Instructor Course at Marine Corps Air Station Yuma, Ariz., in March and April. The three major air centers used CAC2S in the exercise – the Tactical Air Operations Center (TAOC), Direct Air Support Center (DASC) and Tactical Air Control Center (TACC) – and the system successfully supported all three in their missions.

Just prior to the assessment, CAC2S passed its Milestone C review on February 28, allowing it to enter into production and paving the way for operational testing.

The new Ground-Air Task Oriented Radar (G/ATOR) is set to go through IOT&E in early fiscal year 2019 and will tie into the CAC2S, leaving Marines excited about the prospect of a much-needed improvement in air operations management.

“We’re on the cusp in the next few years of making some huge advances in the command and control architecture of the MAGTF (Marine Air Ground Task Force),” Col. Gregory Breazile, director of the C2 and cyber and electronic warfare integration division, said in the same interview.
“Getting something more modern and more agile … it’s just going to take us a giant leap forward.”