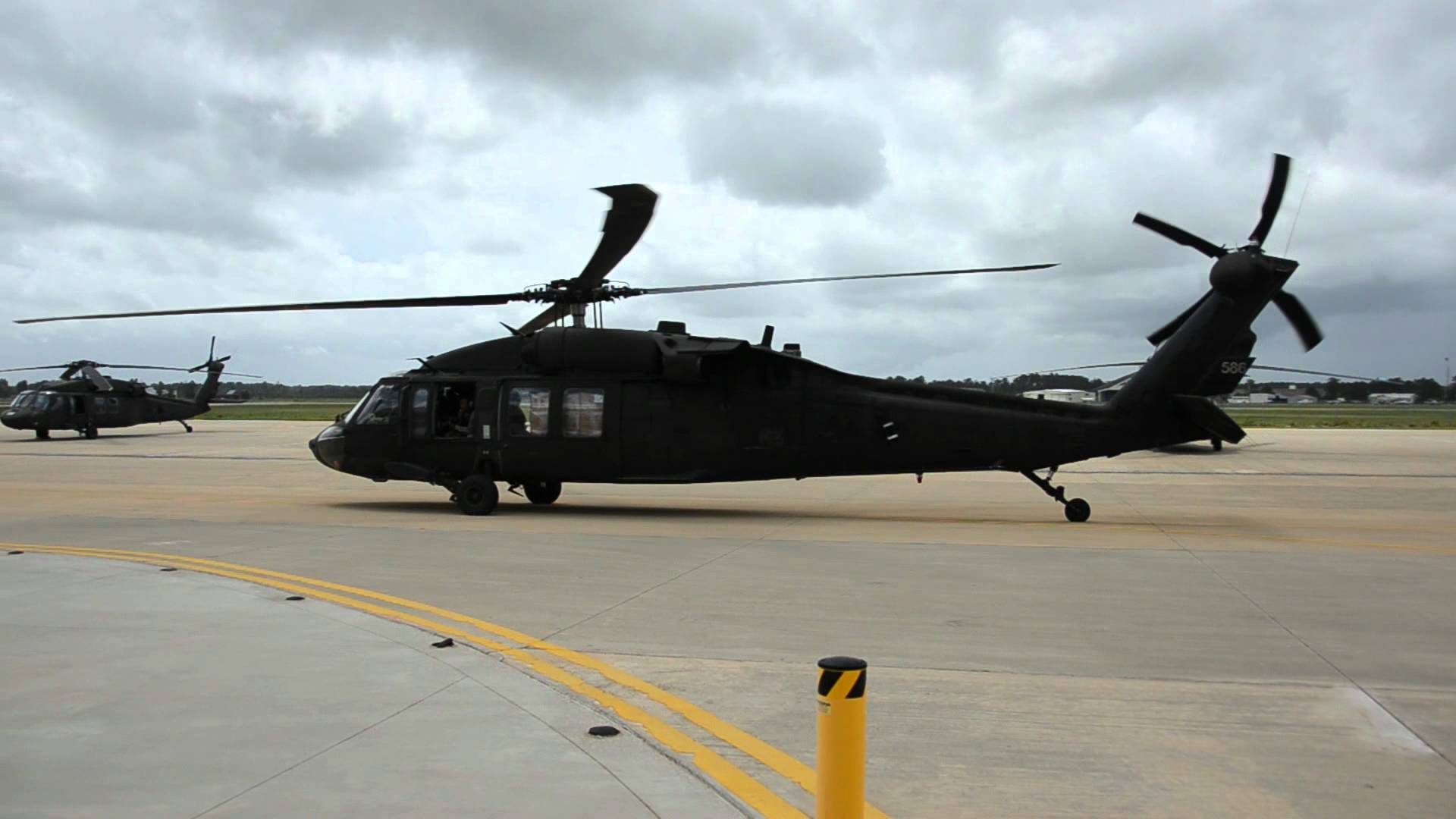 “The implication of that change means we are not hopeful of finding any survivors,” read a Thursday statement from U.S. Marine Corps Forces Special Operations Command (MARSOC).

The Guard announced the dead soldiers had been recovered on Thursday and Louisiana Guard adjutant general, Mag. Gen. Glenn Curtis said the other two aviators were likely still with the missing Blackhawk.

“It is with a heavy heart that we announce that two of our own have perished in this tragic accident,” he said in a Thursday statement.
“We believe the other two remain with the aircraft.”

Meanwhile, the Coast Guard suspended the search for the 7 missing Marines and 2 soldiers at 12:48 p.m. EST in the Santa Rosa Sound between Pensacola and Destin, Coast Guard officials told USNI News.

“The decision to suspend is always difficult,” said Layne Carter, search and rescue mission coordinator, in a statement from the Coast Guard’s 8th District based in New Orleans.
“We have decided to suspend active search and rescue operations. Our thoughts and prayers are with the friends and family of the members involved in this tragedy.”

The effort is now focused on the recovery of the missing Blackhawk and the unaccounted for Marines and soldiers in which the Coast Guard is “ providing technical consultation and advice to the Army as salvage operations focus on recovering the remaining fuselage and debris,” according to the Coast Guard statement.

An investigation into the cause of the crash — which occurred during reportedly heavy fog — is ongoing.

“We anticipate the recovery will shift to the responsibility of the safety investigation board sometime today,” according to the statement from MARSOC. “That effort will be headed by the U.S. Army Combat Readiness Center out of Fort Rucker, Ala.”

The Blackhawk from the 1-244th Assault Helicopter Battalion had embarked Marines affiliated with the Marine Special Operations Regiment from Camp Lejeune, N.C. as part of a training exercise near a military controlled beach near Eglin Air Force Base.

The MARSOC Marines and soldiers were part of an annual exercise that had begun on March 8 that “included amphibious boat training and airborne insertion and extraction methods,” according to a report in Marine Corps Times.

As of yesterday, the exercise was paused.

The location has been a popular training location for U.S. special operations forces (SOF) for decades — including at one time being the site of U.S. Army Ranger School’s capstone graduation exercise.