As the House Armed Services Committee begins its work on the defense authorization bill this year, one in six committee members will have a head start understanding some of the complex issues facing the Navy – 10 of the 63 members served in the Navy or Marine Corps. This first-hand knowledge will prove helpful in figuring out how to balance the military’s needs with the tight budgets they’re given to work with. 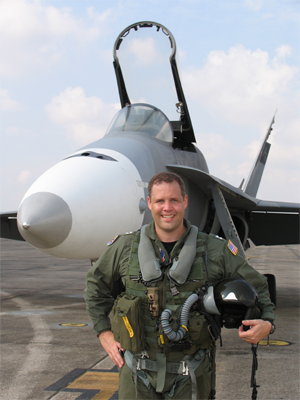 Jim Bridenstine (R-Okla.): Bridenstine joined the Navy in 1998 after graduating college and spent nine years on active duty before moving to the reserves. He began his career as an E-2C Hawkeye pilot on the aircraft carrier USS Abraham Lincoln (CVN-72), where he saw most of his career 1,900 flight hours and 333 arrested landings. He transitioned to the F-18 Hornet and flew “Red Air” at the Naval Strike and Air Warfare Center, the parent command to TOPGUN. When Bridenstine moved to the Navy Reserve, he returned to flying the E-2C – which he now does as a lieutenant commander, flying counter-drug missions in Central and South America. 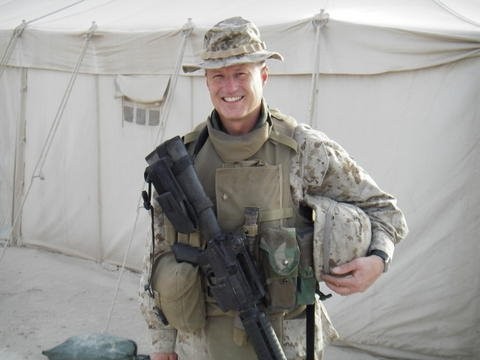 Mike Coffman (R-Colo.): Coffman served in both the active and reserve components of both the Army and Marine Corps, and in both Gulf Wars. At age 17, Coffman joined the Army before finishing high school. He later dropped down to the reserves and eventually took a leave of absence so he could go to college. Upon graduation, he transferred to the Marine Corps, where he served as an infantry officer. In 1983, he came back home to Colorado to open a business but remained in the Marine Corps Reserve. He volunteered to return to active duty for the Gulf War, where he served as the executive officer for a light armored infantry company. He retired in 1994 – but again returned to active duty in 2005 when the Marine Corps reached out to certain retired officers for help filling billets for the Iraq War. Coffman served as a civil affairs officer to support the Independent Electoral Commission of Iraq and helped establish interim local governments in the 2005 to 2006 deployment. 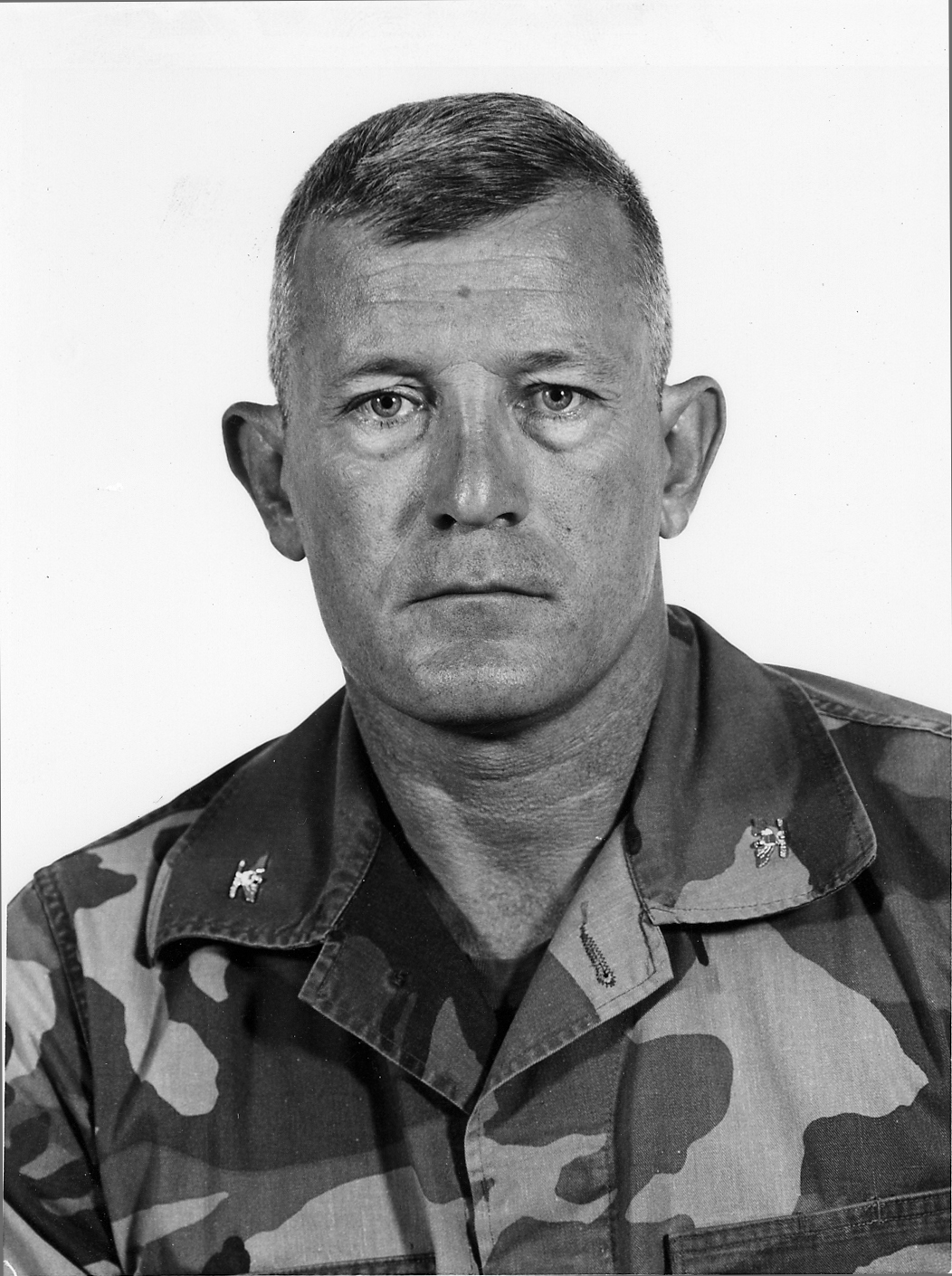 Paul Cook (R-Calif.): Cook served 26 years in the Marine Corps and retired in 1992 as a colonel. He served in the Vietnam War, and he earned two Purple Hearts and the Bronze Star Medal with a V for valor. After his retirement, Cook used his training and experience in warfare to teach anti-terrorism and political violence courses at University of California Riverside. 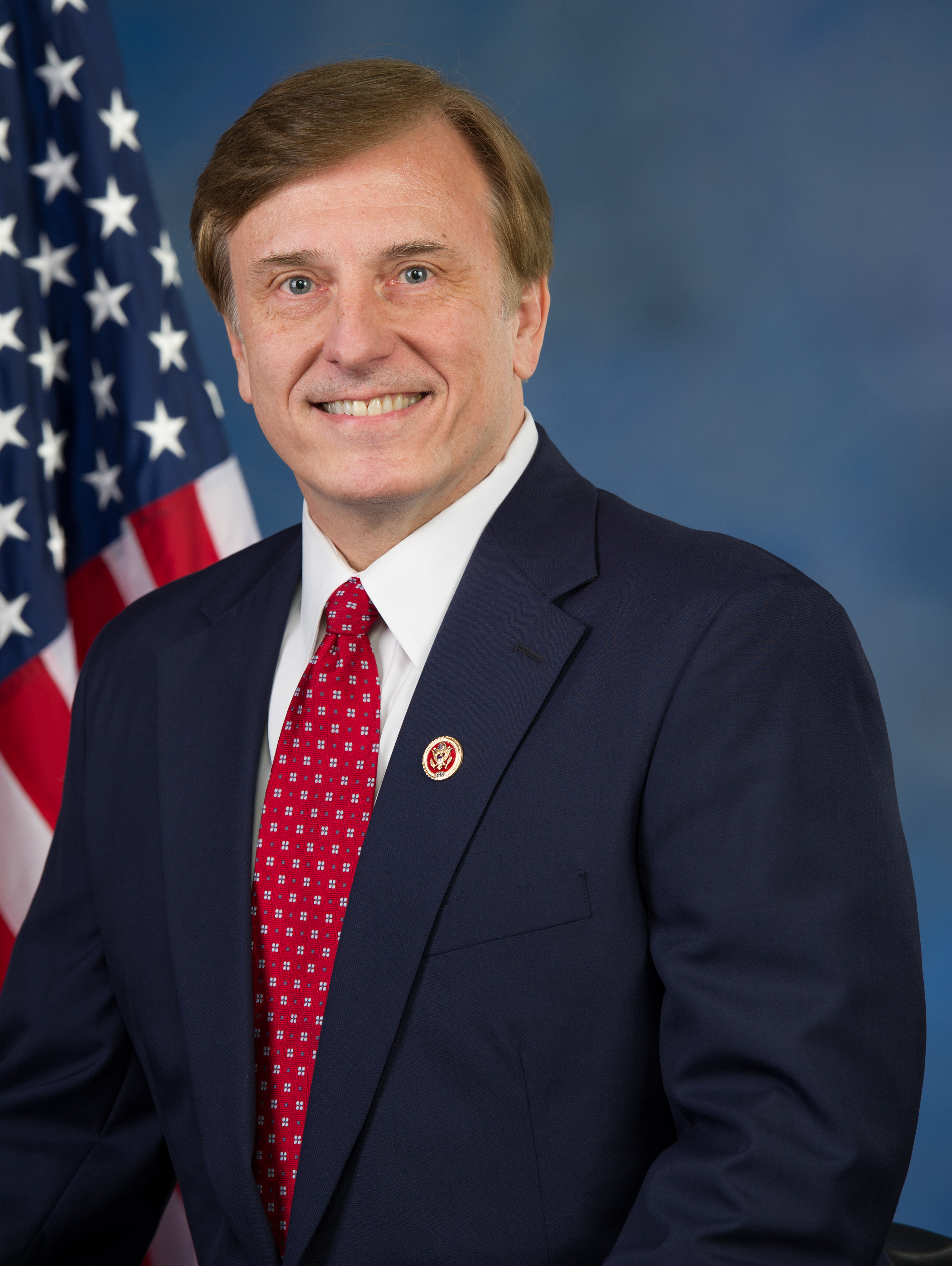 John Fleming (R-La.): Fleming served six years as a Navy medical officer. He accepted a scholarship from the Navy in 1972 to help finish medical school, and he did his residency work at Camp Pendleton Navy Hospital. He also worked at medical facilities in Guam and South Carolina before leaving the Navy for private practice. 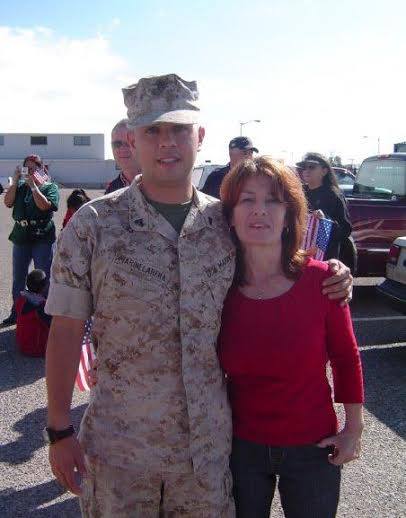 Ruben Gallego (D-Ariz.): Gallego served in the Marine Corps from 2002 to 2006. He deployed to Iraq in 2005 with Lima Company, 3rd Battalion, 25th Marine Regiment, when 23 members of his company were killed in operations near Haditha. 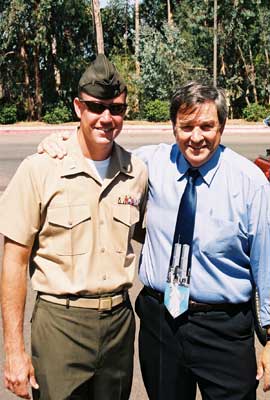 Duncan Hunter (R-Calif.): Hunter serves in the Marine Corps Reserve and was promoted to the rank of major in 2012. He joined the Marine Corps shortly after the Sept. 11, 2001, attacks and entered active service as a lieutenant in 2002, specializing in field artillery. He deployed twice to Iraq – in 2003 and 2004, while still in the active component – and once to Afghanistan in 2006 after moving to the reserve component. 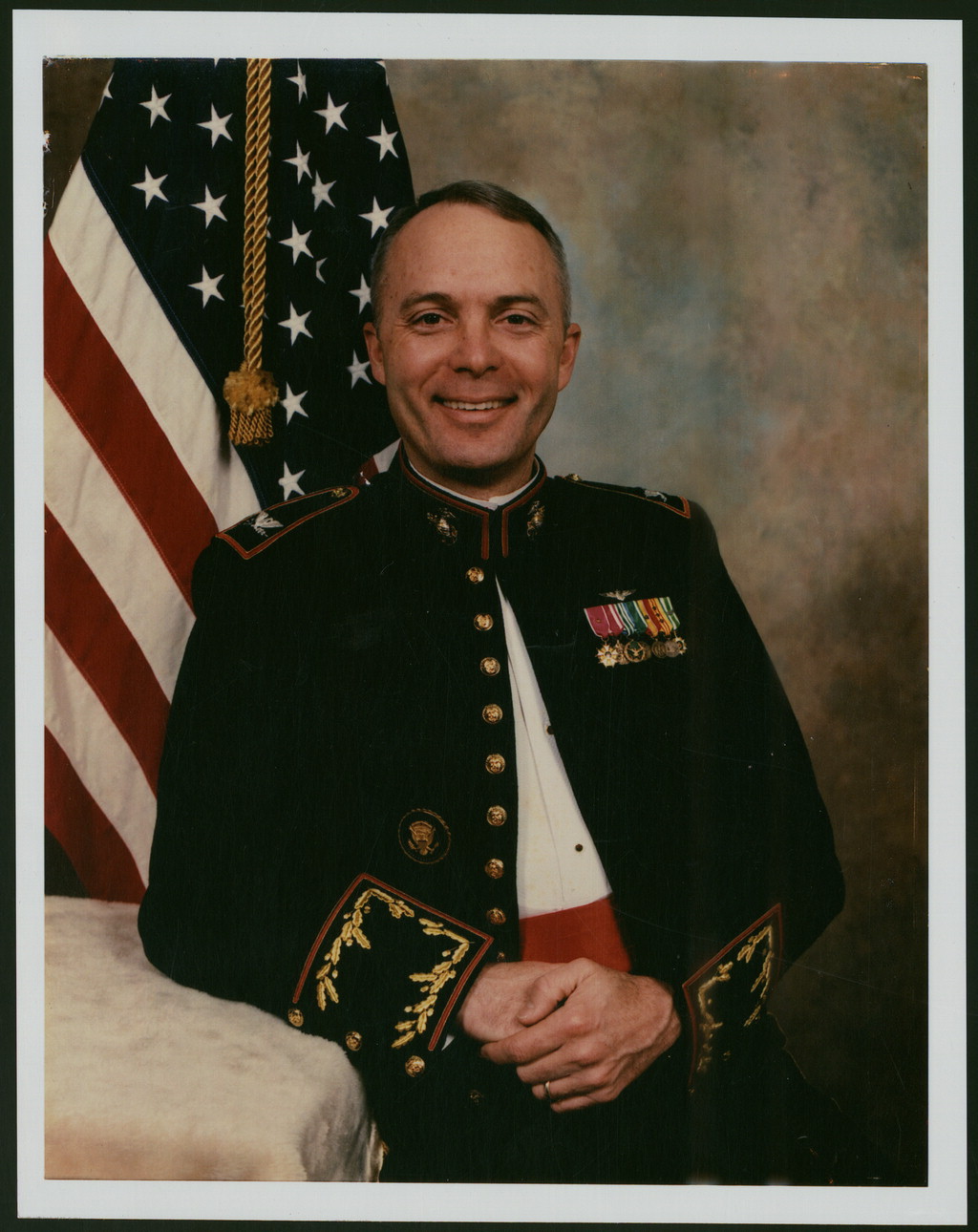 John Kline (R-Minn.): Kline served in the Marine Corps as a helicopter pilot and retired as a colonel after 25 years of service. He flew combat missions in Vietnam, was stationed in Japan and Korea, and led all U.S. Marine Aviation forces in Operation Restore Hope in Somalia in 1992-1993. He also earned the responsibility of flying Marine One, the president’s helicopter, and served as a personal military aide to Presidents Jimmy Carter and Ronald Reagan during his career. 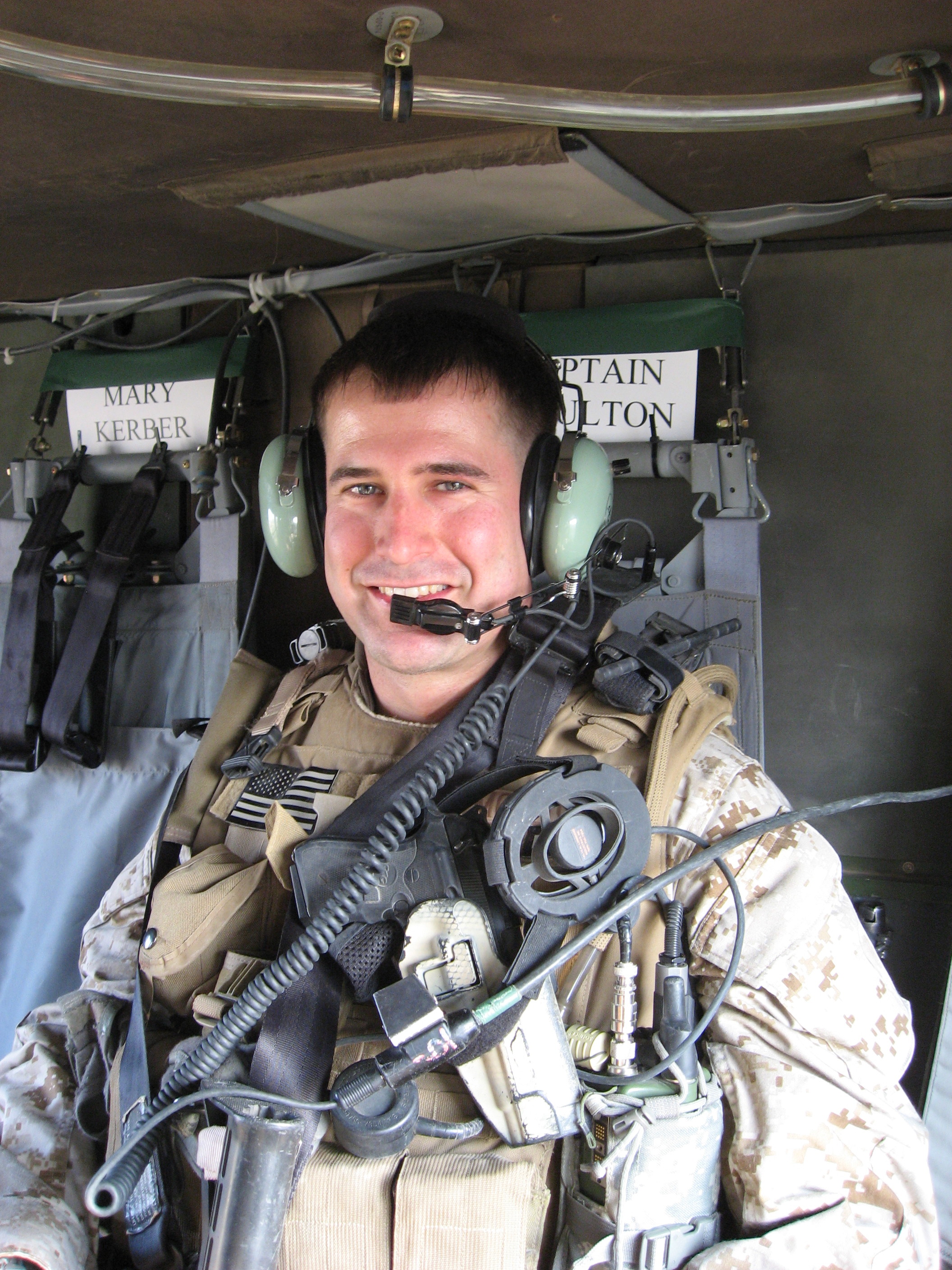 Seth Moulton (D-Mass.): Moulton joined the Marine Corps in 2001, before the Sept. 11 attacks. He served four tours in Iraq over five years. He led an infantry platoon during the 2003 invasion and was in the first Marine company to reach Baghdad. During his time in Iraq, he helped establish an independent Iraq media, worked closely with Iraqi security forces and served as a liaison to senior Iraqi leaders south of Baghdad. Moulton also served as a special assistant to David Petraeus for two tours. He left the Marine Corps as a captain. 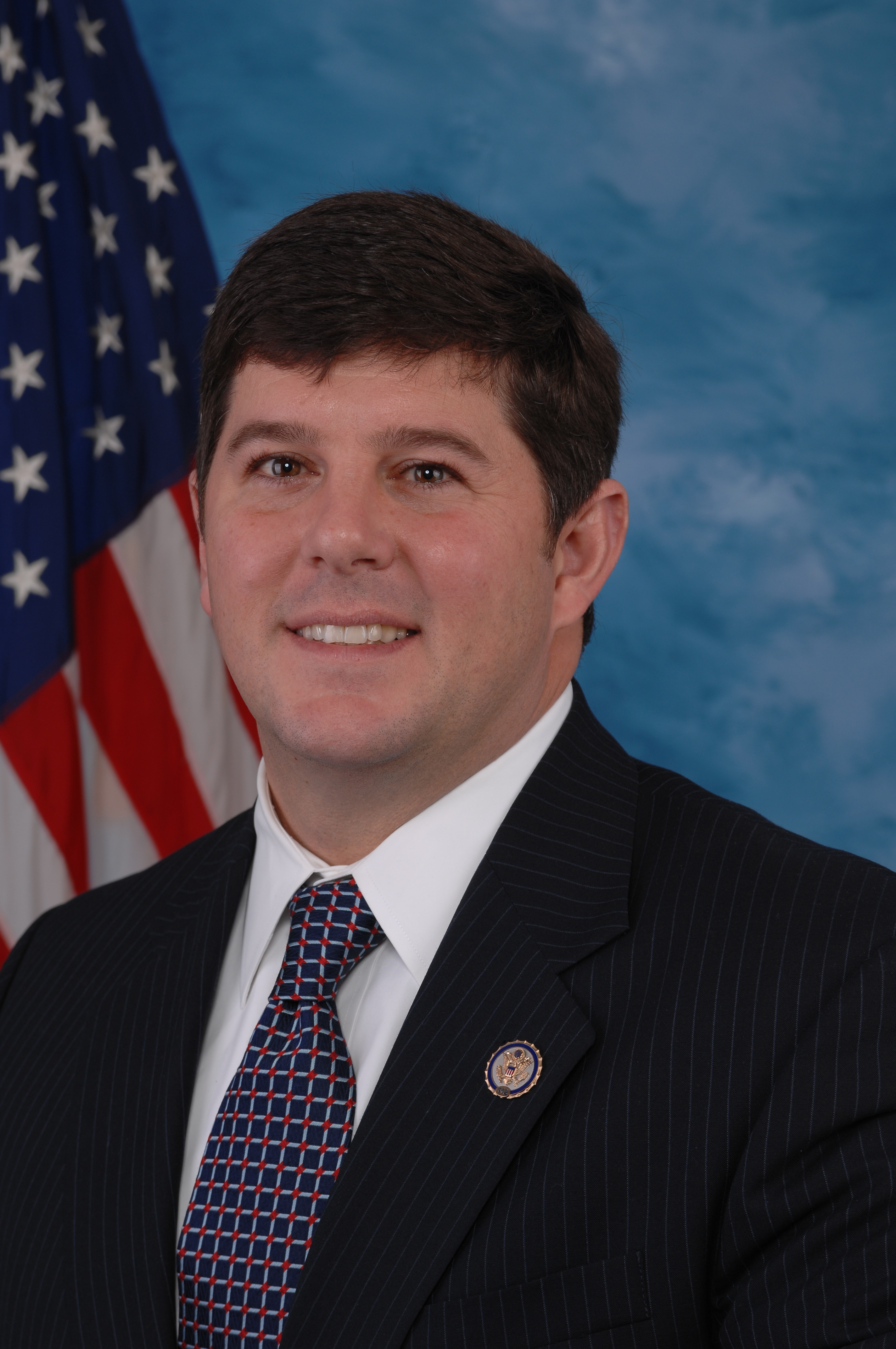 Steven Palazzo (R-Miss.): Palazzo enlisted in the Marine Corps Reserve in 1988 and deployed in 1990 with the 3rd Force Reconnaissance Company. Palazzo later transferred to the Mississippi Army National Guard, and he remained an enlisted soldier rather than take a commission despite having earned bachelor’s and master’s degrees. Palazzo was activated after the Sept. 11 attacks for a deployment to Camp Shelby in Mississippi, where he supported training and mobilizing troops for Operation Enduring Freedom. 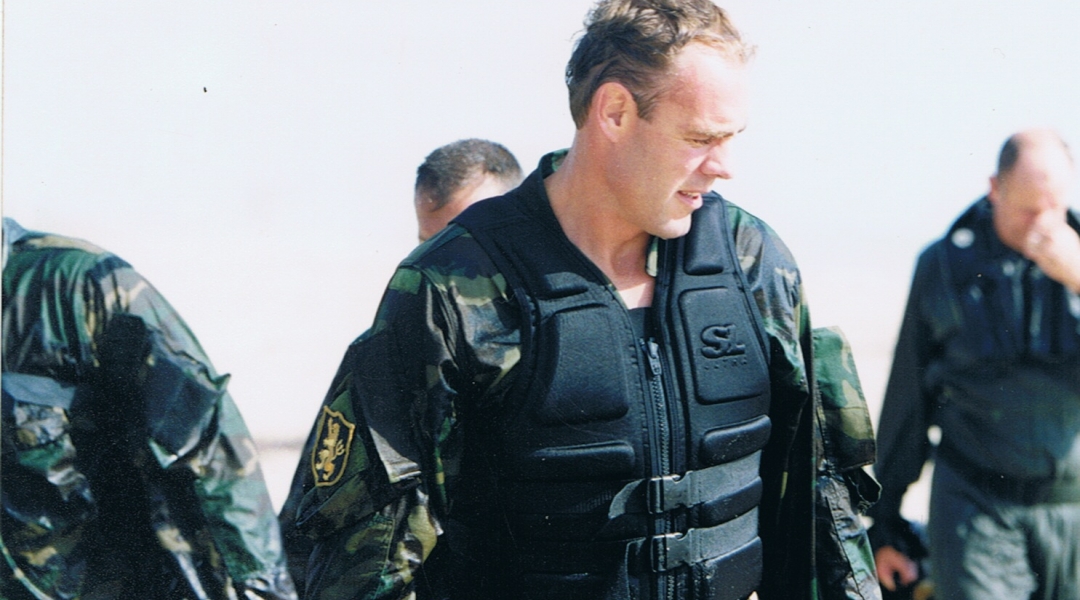 Ryan Zinke (R-Mont.): Zinke served 23 years as a Navy SEAL. After graduating from Officer Candidate School and going to SEAL training in 1985, Zinke went on to serve as team leader, ground force commander, task force commander and current operations officer for SEAL Team Six. He served as the SEAL Commander of Joint Task Force Two in Bosnia-Herzegovina, Croatia and Kosovo. As deputy and acting commander of Combined Joint Special Operations Task Force-Arabian Peninsula in Operation Iraqi Freedon, Zinke led more than 3,500 special operations personnel. He was awarded two Bronze Stars in 2006 for combat. And in his last assignment, he established the Naval Special Warfare Advanced Training Command and led the graduate school of 250 staff and 2,500 students. He retired in 2008.