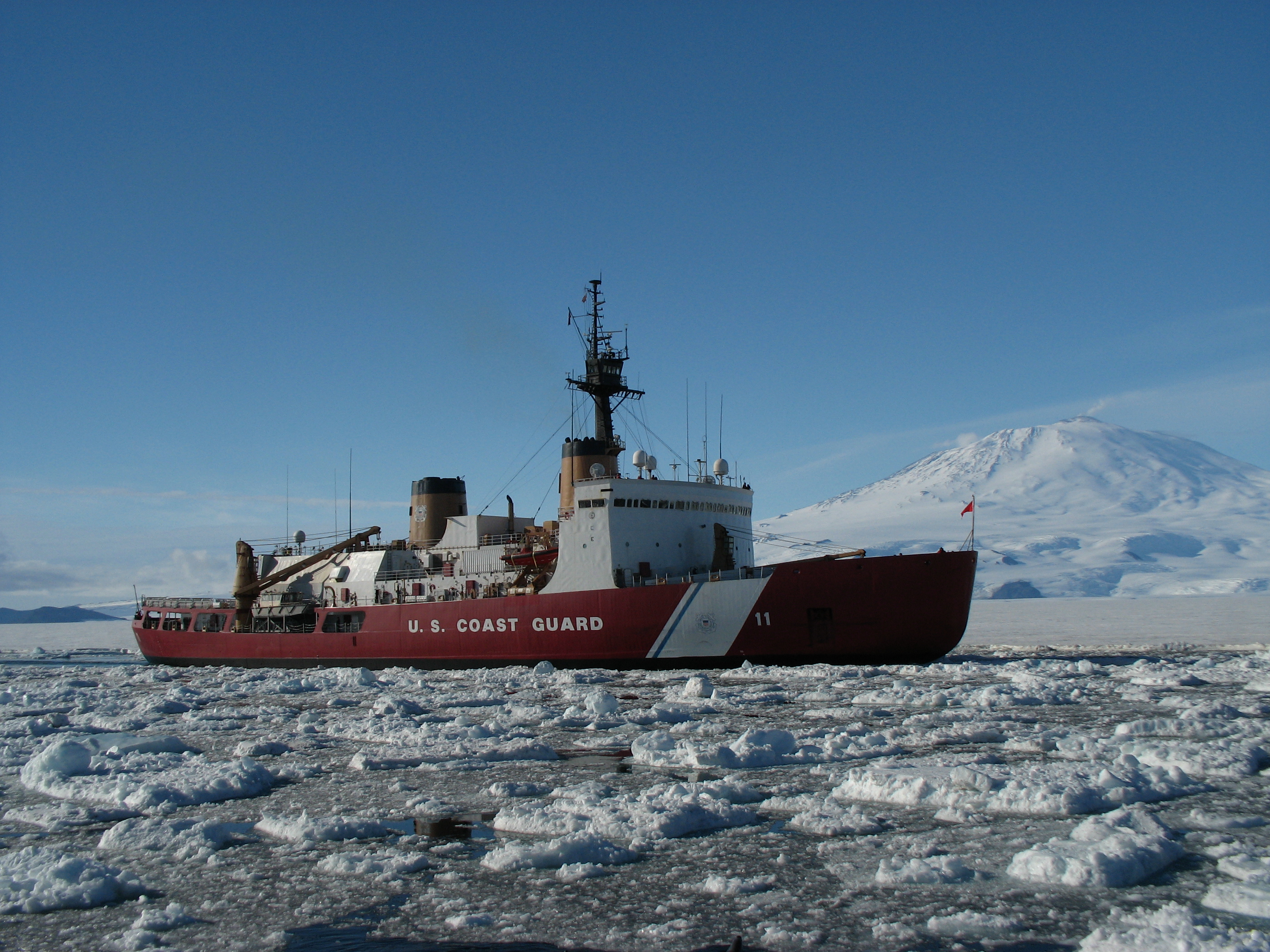 The Coast Guard is in consultation with the Canadians and Finnish ship designers on technology that could end up in a future U.S. icebreaker, the service’s assistant commandant for acquisitions said on Thursday.
“We’re working very closely with the Canadians and the Finns because there’s a small technological base of real ice breaking experts in the world,” Rear Adm. Bruce Baffer said at the .
“We’re trying to keep from recreating the wheel whenever we can.”

Last month, commandant Adm. Paul Zukunft said an independent analysis commissioned by the service determined that the service needed 6 icebreakers to meet the needs of the Coast Guard — three medium and three heavy.

Though the service has vocalized the need , how the Coast Guard reaches the goal is still an open question.

“It’s going to be more difficult. The acquisition strategy — we’re thinking though that strategy and how can we make it as affordable as possible,” he said.
“But the icebreaker is going to be a real acquisition challenge for us on how we do that.”

“The problem is with the icebreakers it doesn’t fit into the capital investment plan with OPCs,” Baffer said.
“It’s a lower priority for the commandant than OPCs and getting that offshore capability.”

Baffer said the affordability challenges were two-fold — “just because of the number of ships [and the] industrial base,” he said.
“We haven’t built a heavy icebreaker since 1975.”

Russia, in comparison, has almost 40 icebreakers and up to 12 under construction.

The Coast Guard will evaluate in the next year if laid up USCGC Polar Sea (WAGB-11) could be affordably reactivated.