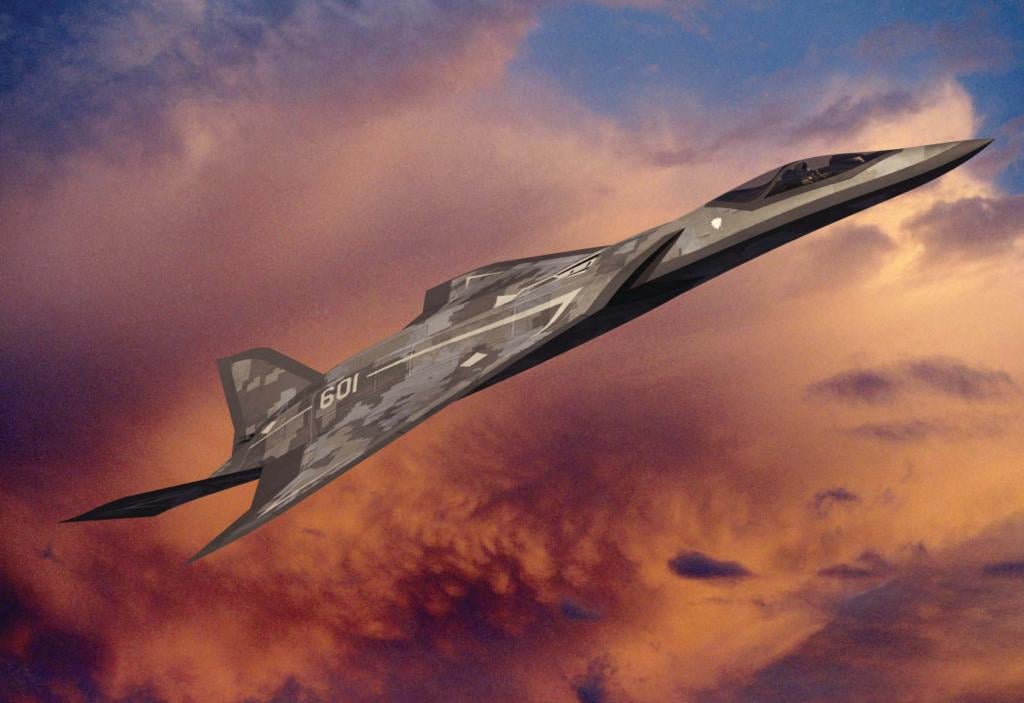 CRYSTAL CITY, VA. – Stealth – the technology that masks aircraft and ships from enemy radars – needs to be an integral part of the next generation of U.S. fighter aircraft, the head of Lockheed Martin’s secretive Skunk Works division told reporters on Wednesday.

The Navy and the Air Force both are conducting early developmental work into each service’s next fighters past their latest crop – the F-35 Lightning II Joint Strike Fighter (JSF) and the F-22 Raptor. Those new fighters – Navy’s F/A-XX and the Air Force’s F-X – will need stealth, Rob Weiss said during the Lockheed Martin Media Day.

“Stealth is and will remain foundational to any new airplane design and I will assert that based on the threat analysis we’ve done the technology assessments that we’re making,” he said.
“Anybody who would suggest that stealth is past its value really isn’t just looking at the data.”

Weiss was responding to a reporter’s questions on comments made by Chief of Naval Operations (CNO) Adm. Jonathan Greenert who called into question the efficacy of stealth for fighters operating in contested environments.

“You know that stealth maybe overrated,” Greenert said during a keynote two weeks ago at the Office of Naval Research Naval Future Force Science and Technology Expo.

“I don’t want to necessarily say that it’s over but let’s face it, if something moves fast through the air and disrupts molecules in the air and puts out heat – I don’t care how cool the engine can be – it’s going to be detectable.”

The Navy has been slow to adopt stealth to protect its fighters in contested airspace, relying more on electronic warfare platforms like the Boeing EA-18G Growler with a concept of operations (CONOPs) based on suppressing enemy air defenses (SEAD) rather than evading enemy air defenses with stealth aircraft.

Though stealth will be important for the F-35’s NIFC-CA role, Greenert said stealth or speed may not be for the replacement to the Boeing F/A-18E/F Super Hornet – F/A-XX, Greenert said.

USNI News understands the Navy is looking for an aircraft that will be able to carry a significant weapons payload and work as a beefy anti-air warfare platform.

Stealth should be part of that design, Weiss said.

“That doesn’t mean that that is going to be everything that it brings to the game, electronic attack capability is going to be — and is — a critical part of survivability of airplanes today and will continue to be in the future. But there’s no scenarios I see where you’re going to design a new airplane to operate in a contested environment that’s not going to be grounded in stealth,” he said.
“The data clearly shows that an airplane designed to be stealthy will carry the day in lethality and survivability versus one that’s not.”

The Navy is currently in the analysis of alternatives (AoA) process for F/A-XX and the program is scheduled to enter the fleet around 2030.

Lockheed Martin and Super Hornet builder Boeing have both indicated they’ll likely compete for the business.