Like many of its regional peers, the Philippines is in the midst of a defense buildup, motivated in no small part by China’s assertive moves in the western Philippine Sea and the resource-rich Spratly islands.

The donation this week of two Balikpapan-class Landing Craft Heavy (LCH) from Australia was the most recent boost to Philippines defense efforts.

The LCH donation is particularly timely, as it complements the upcoming pair of Strategic Sealift Vessels (SSV), being built by PT PAL Indonesia. Based on the Indonesian navy’s successful Makassar-class Landing Platform Dock (LPD), the 8,600-ton amphibious lift ships can transit to remote areas and serve as a mobile base for helicopters and smaller landing craft. As evidenced during Typhoon Haiyan, the dearth of such assets hampered the Philippine government’s aid response to the hardest-hit parts of the country.

As gifts stand, the donation of ex-HMAS Tarakan and Brunei is particularly generous – the Royal Australian Navy will hand them over fully refurbished with new safety and navigation components, plus spare parts packages. Manila is considering purchasing the three remaining LCHs as well.

While the media focus of Manila’s defense acquisitions under the Capability Upgrade Program has been centered on big-ticket items to restore basic conventional force capabilities, there have been other, quieter acquisitions that directly support war-fighting and maritime domain awareness (MDA).

Another low-profile capability is the National Coast Watch Center program—a surveillance system designed to monitor oceanic traffic in the western Philippine Sea. As expected, details of this national intelligence capability are closely held, but much of it is likely based on the successful implementation of the earlier Coast Watch South program. With heavy U.S. assistance, the Philippines created a network of monitoring stations combining radar, maritime surveillance and radio/data networks that provides a real-time strategic and tactical “picture” of oceanic traffic in the Southern Philippines—the so-called Sulawesi Sea Triangle. That area is a hotbed of illicit trafficking by sea and a favored logistical trail for transnational insurgent forces that prowl the region. When completed in 2015, the west-facing Coast Watch chain will monitor the Philippines’ Exclusive Economic Zone (EEZ), extending 200 nm into the contested Spratly Islands group. In the future, additional monitoring chains will cover the Northern and Eastern facing portions of the country as well.

The most recent, visible and well-publicized modernization program has been the integration of the multipurpose helicopter program with the patrol frigate force. Five Augusta-Westland A109s twin-engine helicopters equipped with forward-looking infrared have been delivered to the fleet to replace long-retired BO-105s. From an operational perspective, the navy has made quick strides to integrating the air asset with ships of the line. The AW109s had a maiden deployment on board Ramon Alcaraz during the Australian multinational military exercise Kakadu 2014, approximately eight months after receiving the first helicopters. 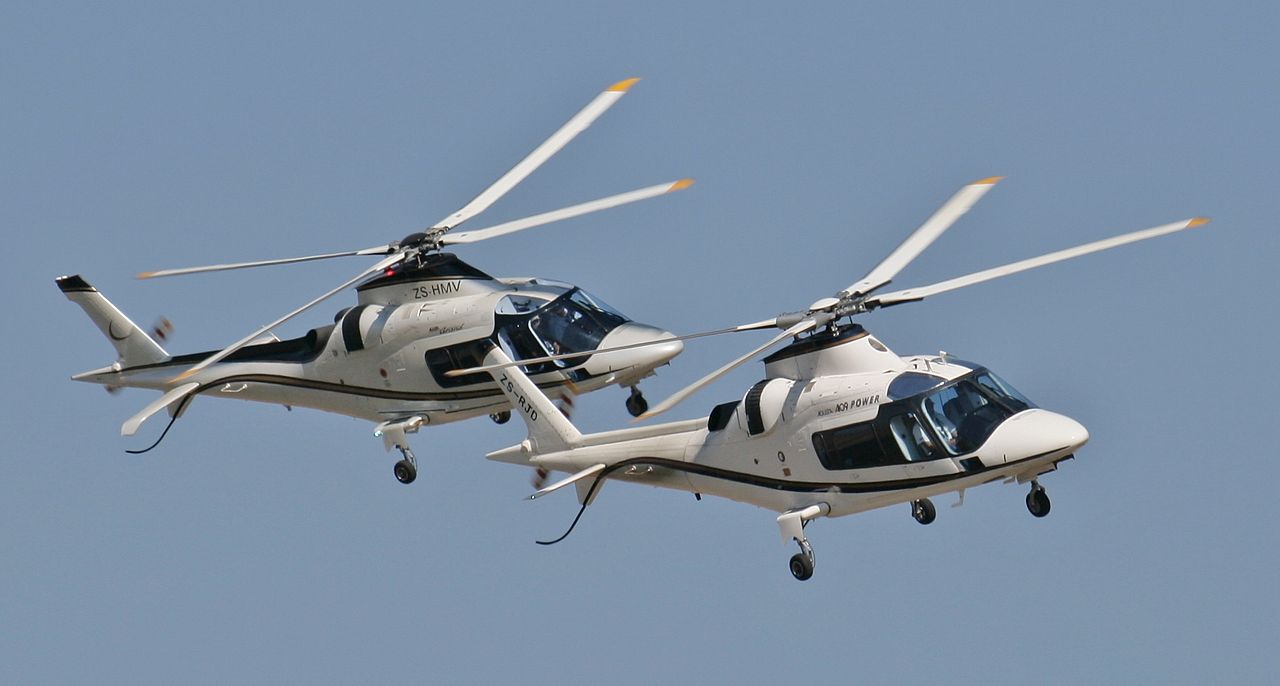 Out of all the projects to restore capabilities, the navy is still awaiting final determination of its premier acquisition – the multi-role frigate. The Philippines wants to buy two units to serve as major and modern combatants of the patrol frigate force. While the negotiations have been stymied by a complex two-phase process, a list of qualified bidders has emerged, including well-known Spanish shipbuilder Navantia and several South Korean firms, among others. A winning bid was to be selected in late 2014, but the acquisition process reportedly has been complicated by efforts to separate the tracks of selecting a ship from the embedded weapon systems. This may have to do with current challenges of the Philippines not being easily cleared for purchases of regional-balance changing weapons, such as a long-range surface-to-surface missile, with which this ship class is normally equipped.

The Armed Forces of the Philippines has benefited under President Benigno Aquino III’s administration. To date, multiple modernization programs have either reached significant acquisition stages or have been completed entirely during his tenure.

However, as the new paint smell wears off for the navy, the historical challenges that have haunted its past acquisitions and programs loom. It is critical that the next presidential administration continue to support the acquisitions, as well as the services, both politically and fiscally. The navy needs to ensure that internal expertise among the ranks to maintain their newly acquired equipment is present and sustainable. Above all, operating effectively and efficiently at sea continues to be the primary objective. The nation’s seafaring history and ties to the maritime culture give impetus to the current goals of ensuring territorial integrity and establishing a credible defense. Given the relatively rapid pace of modernization, the Philippine navy is well on the road to restoring the capabilities necessary to meet those demands.