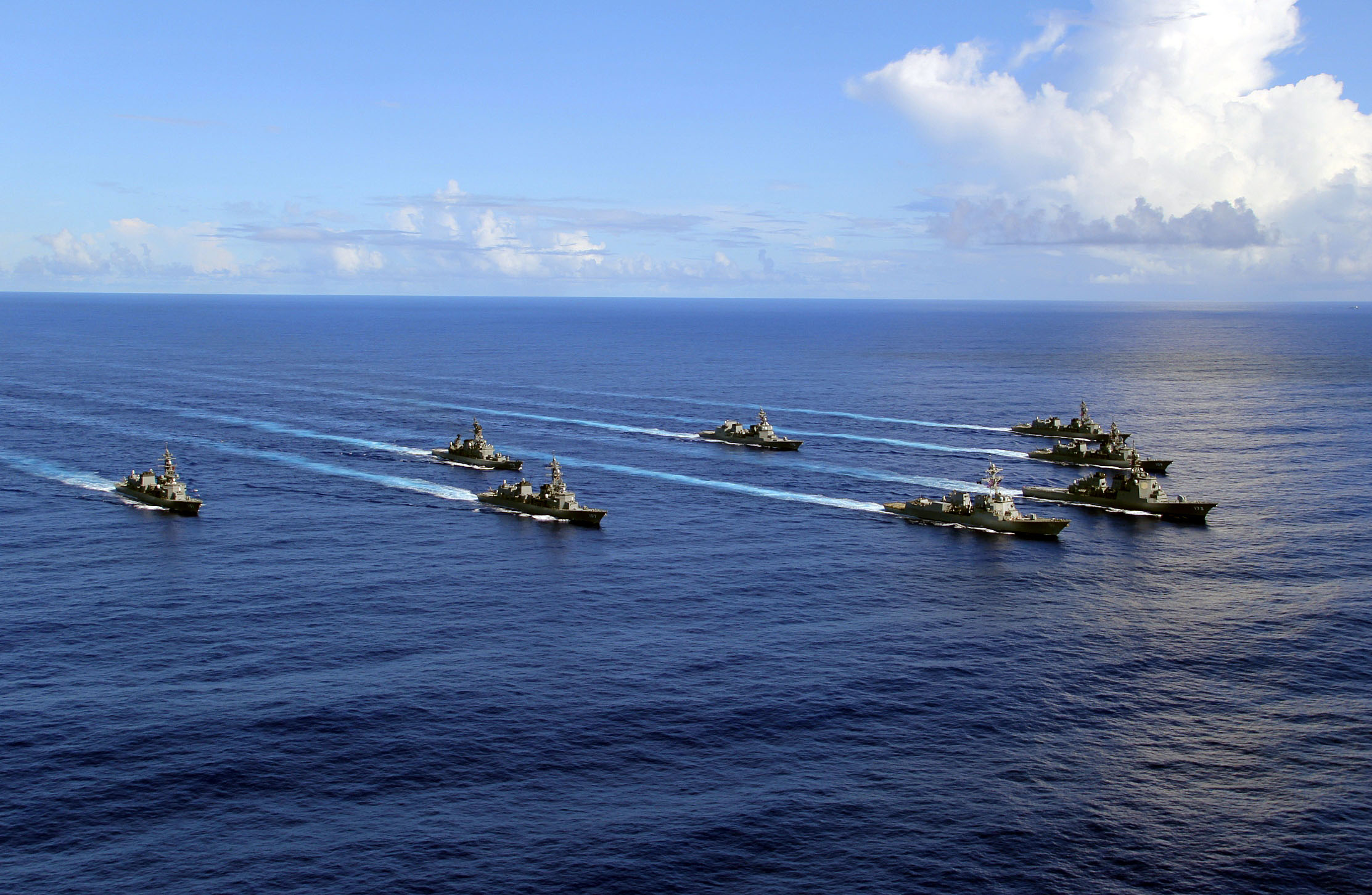 This post has been updated to include a quote from the Singapore’s minister for foreign affairs and law, K. Shanmugam.

The commander of U.S. 7th Fleet said Japan should start patrolling the South China Sea and said China’s claims in the region are resulting in, “unnecessary friction” with neighbors.

An expansion of JMSDF patrols from the East China Sea into the South China Sea could be seen by Beijing as a provocative move on the behalf of Tokyo.

Japan – a staunch U.S. ally – has been at odds with China over the Senkaku/Diaoyu island chain at the Southern edge of the East China Sea and claimed a record number of interdictions against Chinese fighters in 2014.

China’s state-backed press has spent much ink comparing current Japanese Prime Minister Shinzo Abe to the expansionist Imperial Japan of the early and mid-20th century and been highly critical of Japan’s new expansion of its defense posture from more of a policy of strictly self-defense.

Recently, Japan and the Philippines have discussed expanding their security relationship.

“For the Philippines, the issue is one of capacity. For the Japanese that is a perfect niche for them to help, not just in equipment, but in training and operations,” Thomas said.

For its part, the U.S. has walked a careful line of staying directly out of South China Sea territorial disputes but advocates for multi-lateral territorial settlements while Beijing prefers dealing with nations one-on-one. 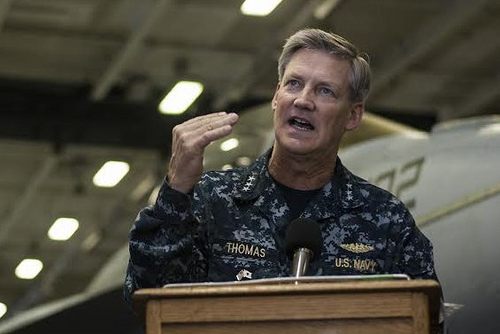 “The alleged nine-dash line, which doesn’t comport with international rules and norms, standards, laws, creates a situation down there, which is unnecessary friction,” he said.

This week, foreign ministers of countries in the Association of South East Asian Nations (ASEAN) have renewed called for a code of conduct in the South China Sea in response to Chinese land reclamation efforts that appear to be planned military bases in Spratly Islands.

“A number of countries raised the issue very strongly because they felt that the progress on the code of conduct was a little muted compared with the way in which land reclamation was being carried out,” said K. Shanmugam, Singapore’s minister for foreign affairs and law said on Wednesday, according to Jane’s Defence Weekly.

Whether or not Thomas comments to Reuters are an indication of a change in the U.S. position in the South China Sea, is unclear.

On Thursday, a Pentagon spokesman told USNI News Thomas’ words speak for themselves and did not say if the comments were part of larger policy shift in U.S. policy in the region.

Likewise, a Washington-based Navy spokesman would not comment on the interview and referred USNI News to 7th Fleet.