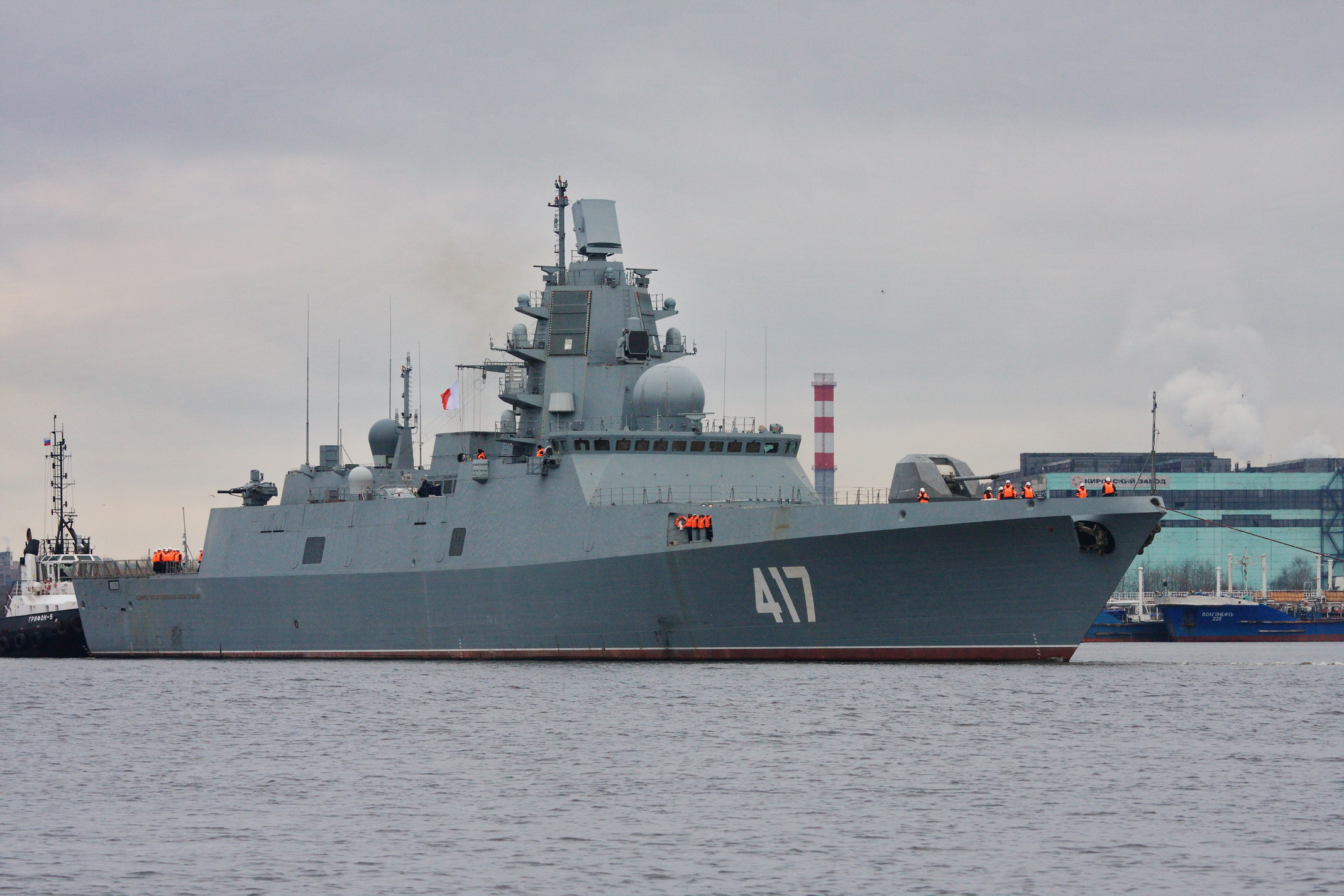 The Ukrainian military equipment embargo to Russia could cause delays in the construction of the Russian Navy’s new class of frigates and slow a planned modernization effort of Russia’s northern fleet, according to a Monday report in Jane’s Defence Weekly.

With the embargo in place the task has shifted to Russian manufacturer NPO Saturn without the aid of the Ukrainians.

“Under the Russian government’s import substitution [program], it is understood that NPO Saturn is supposed to develop the capability to produce and test the M90FR by 2017,” reported Jane’s.

The shift could lead to delivery delays for the third and fourth ships in the class – Admiral Golovko and Admiral Isakov – both currently under construction by the Severnaya Verf shipyard in St. Petersburg, Russia.

The lack of Ukrainian cooperation could also affect the supply of spare parts and the Russian plans for maintenance and sustainment of the turbines.

While Russia’s ability to design construct nuclear submarines is second only to the U.S., its surface construction enterprise has suffered since the collapse of the Soviet Union.

The Gorshkovs were designed not only to fill in obvious gaps in the Russian fleet but also as an export offering to foreign navies, according to the U.S. Naval Institute’s Combat Fleets of the World.

The delay in fielding the ships could increase capability gaps in the Russian Navy and hurt Russian export prospects.

The frigates are designed as multi-mission combatants, have a super structure built from composite materials and are the first in the Russian surface fleet planned to field the BrahMos hypersonic anti-ship missile (ASM).

Lead ship, Admiral Gorshkov, is currently undergoing testing and could enter the fleet as early as this year, according to Russian media reports.