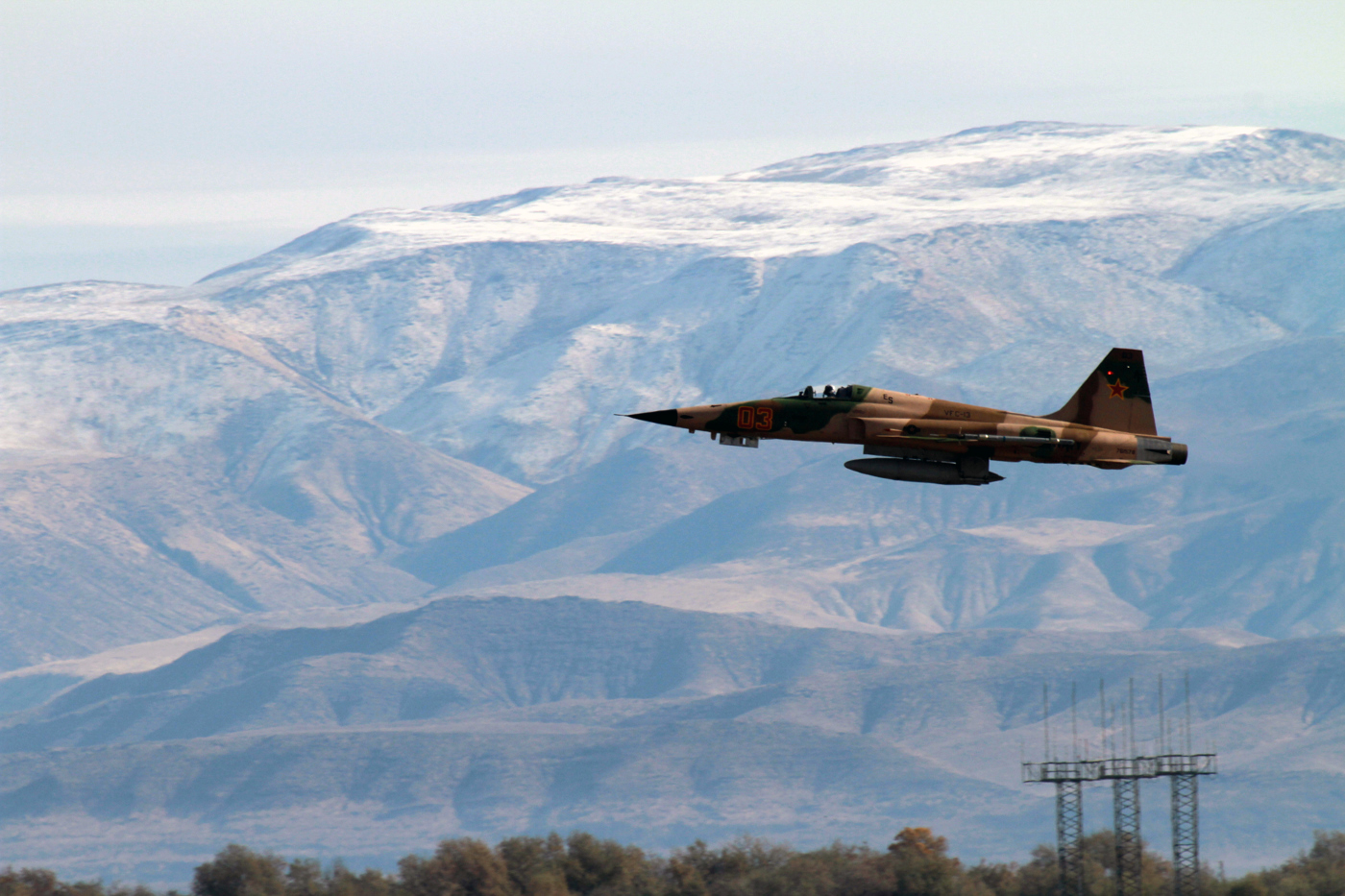 “TOPGUN has a facility and we’re going to add a piece to it and surface officers are going to Fallon to train,” said Rear Adm. James Kilby, the new commander of the Naval Surface Warfighting Development Center.
“It’ll be within the next two years, we’re looking to do that.”

In addition to the fighter weapons school — TOPGUN — Fallon is also home to the E-2 Hawkeye and E-2D Advanced Hawkeye training school — TOPDOME.

“We’re going to take warfare commander to Fallon to integrate and train with the E-2D [Advanced Hawkeye] squadrons and fighters,” he said.
“That’s going to be their capstone graduation exercise before they move on to sea and they’re going to do it again and again and again until they’re really good at it.”

The Navy is in the process of creating tighter combat information networks that will allow aircraft and ships to share targeting information for threats in a plan known as Naval Integrated Fire Control – Counter Air (NIFC-CA).

NIFC-CA will maker its operational debut this year as a capability with the Theodore Roosevelt Carrier Strike Group (CSG) later this year and the training will match.

“The anti-air warfare ballet will change because it has to,” Kilby said.
“It has to become more collaborative.”

The planned facility at Fallon will start out with synthetic training but move into more collabaerative training with the air elements.

“We’re talking about how to do that live/virtual constructive training there on the range but initially – I believe — it’s going to be synthetic and contained,” Kilby said.