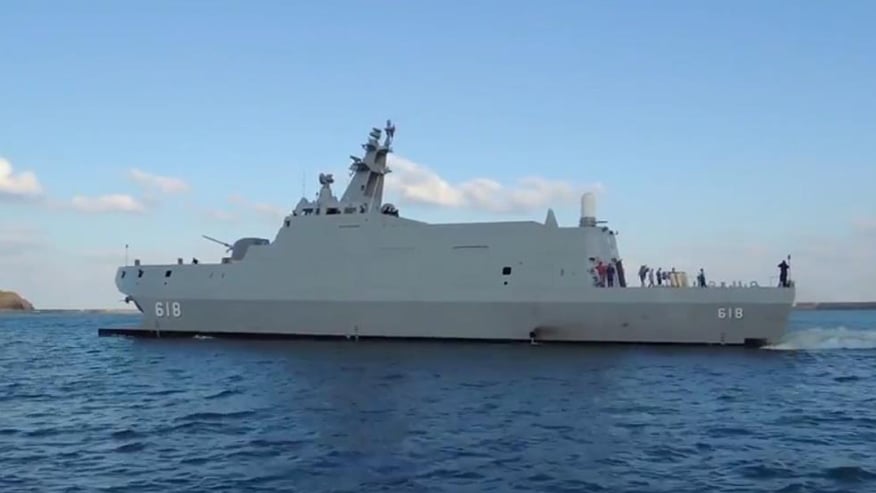 The Republic of China Navy has taken delivery of what could be the first of a new class of stealth corvettes, according to local press reports.

The locally built 500-ton Tuo Jiang was delivered to the Taiwanese Navy from shipbuilder Lung Teh Shipbuilding at the harbor of Su-ao in a Tuesday ceremony.

“With the completion of this new-generation warship, Taiwan’s naval combat capabilities have reached a milestone,” Taiwan’s Minister of Defense Yen Ming said during the ceremony.
“The Tuo Jiang is the fastest and most powerful vessel of its kind in Asia, and underscores the Navy’s success in implementing the national policy of creating a self-sustaining defense.”

Taiwan has said it wants to purchase up to a dozen of the corvettes that can travel at speeds in excess of 40 knots and will likely be armed with a domestic supersonic anti-ship missile.

Taiwan is also slated to acquire up to four U.S. Oliver Hazard Perry-class frigates in the next few years following the approval of an arms sale act last week.