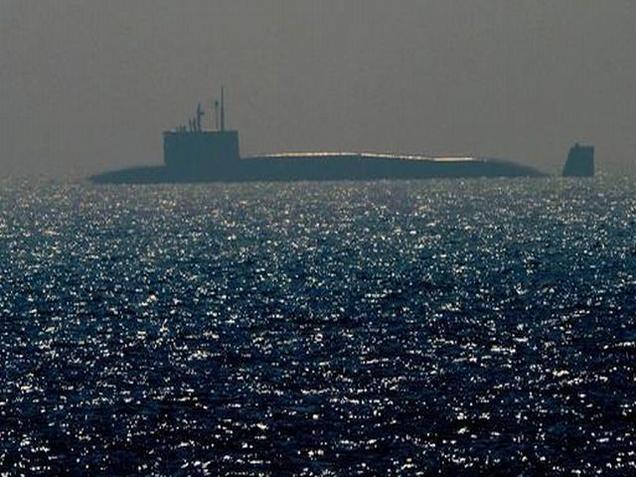 The 6,500-ton Arihant left the harbor at Visakhapatnam, on India’s eastern shore, following a year and a half of tests closer to shore and is a first for the Indian shipbuilding base in developing a domestic ability to construct nuclear submarine.

However, the submarine maybe more a test and development platform than an operational boomer.

“While it is good news that Arihant has embarked on sea trials, it still has a long way to go before it proves itself as a competent SSBN. It could well end up as a technology demonstrator,” retired Indian Navy Chief Admiral Arun Parkash told Jane’s Defence Weekly on Monday.
“Even if it does not end up on deterrence patrol as its design and noise levels will have to be carefully evaluated, Arihant can be a useful learning experience for the navy’s future SSBNs.” 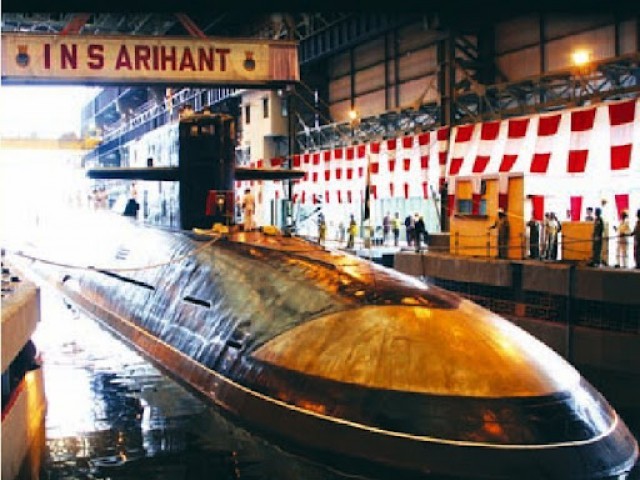 Arihant is based on the Russian Navy’s Akula-class design and can field 12 Sagarika submarine-launched ballistic missile (SLBM) with nuclear warheads. The missiles are capable of a range of about 435 miles.

The class has been under development for decades under a secretive program that has attempted since the 1970s to create a domestic Indian nuclear submarine, according to Naval Institute’s Combat Fleet’s of the World.

The Indian Navy does field nuclear submarines in a lease program with Moscow.