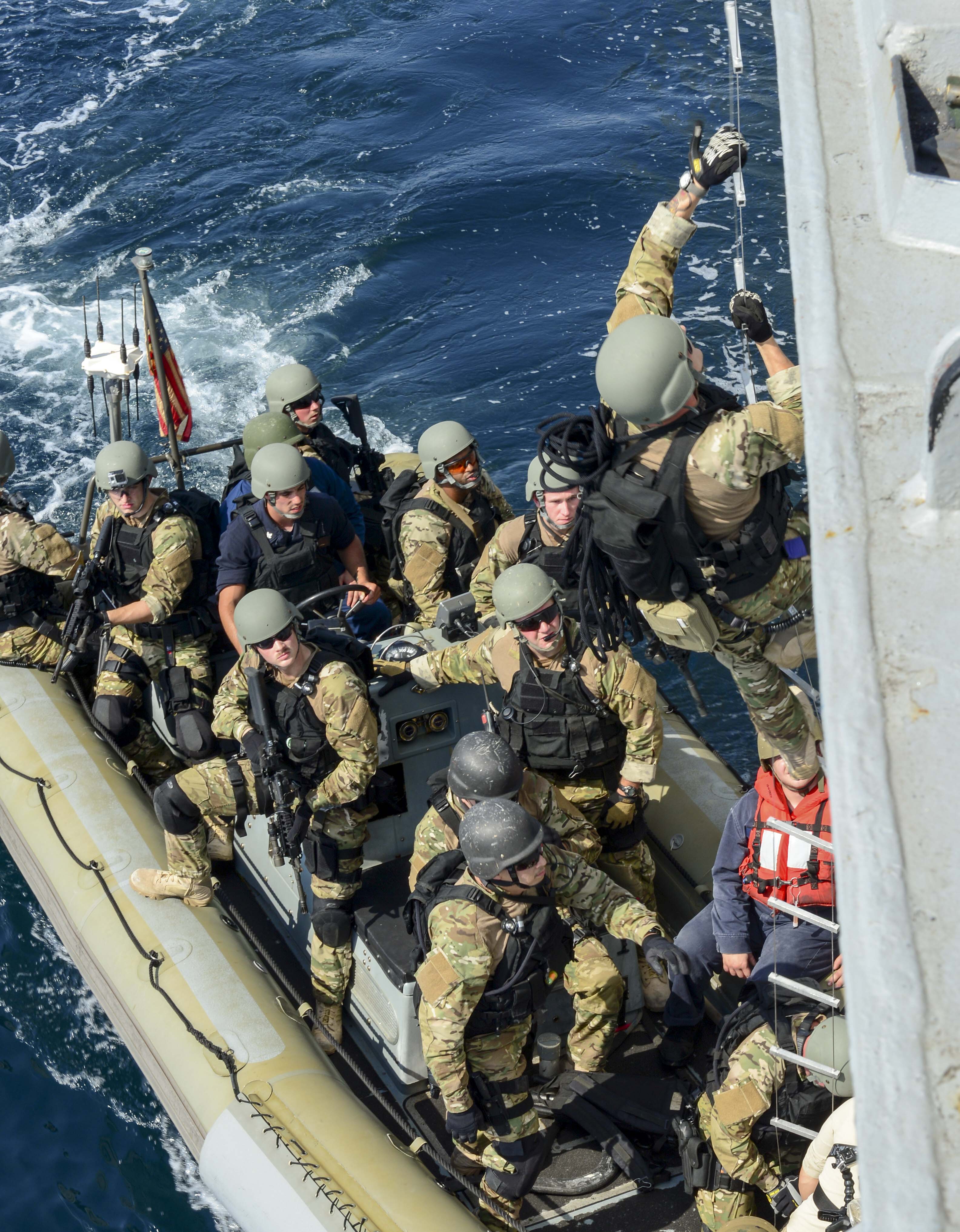 In a rare bilateral exercise, the U.S. and China conducted anti-piracy training off the pirate-prone Gulf of Aden, the Navy said in a Thursday statement.

“Approximately 700 personnel from the U.S. and China navies will participate in the exercise, and it gives Sterett sailors the opportunity to engage in a shared mission with other surface platforms,” read the statement. 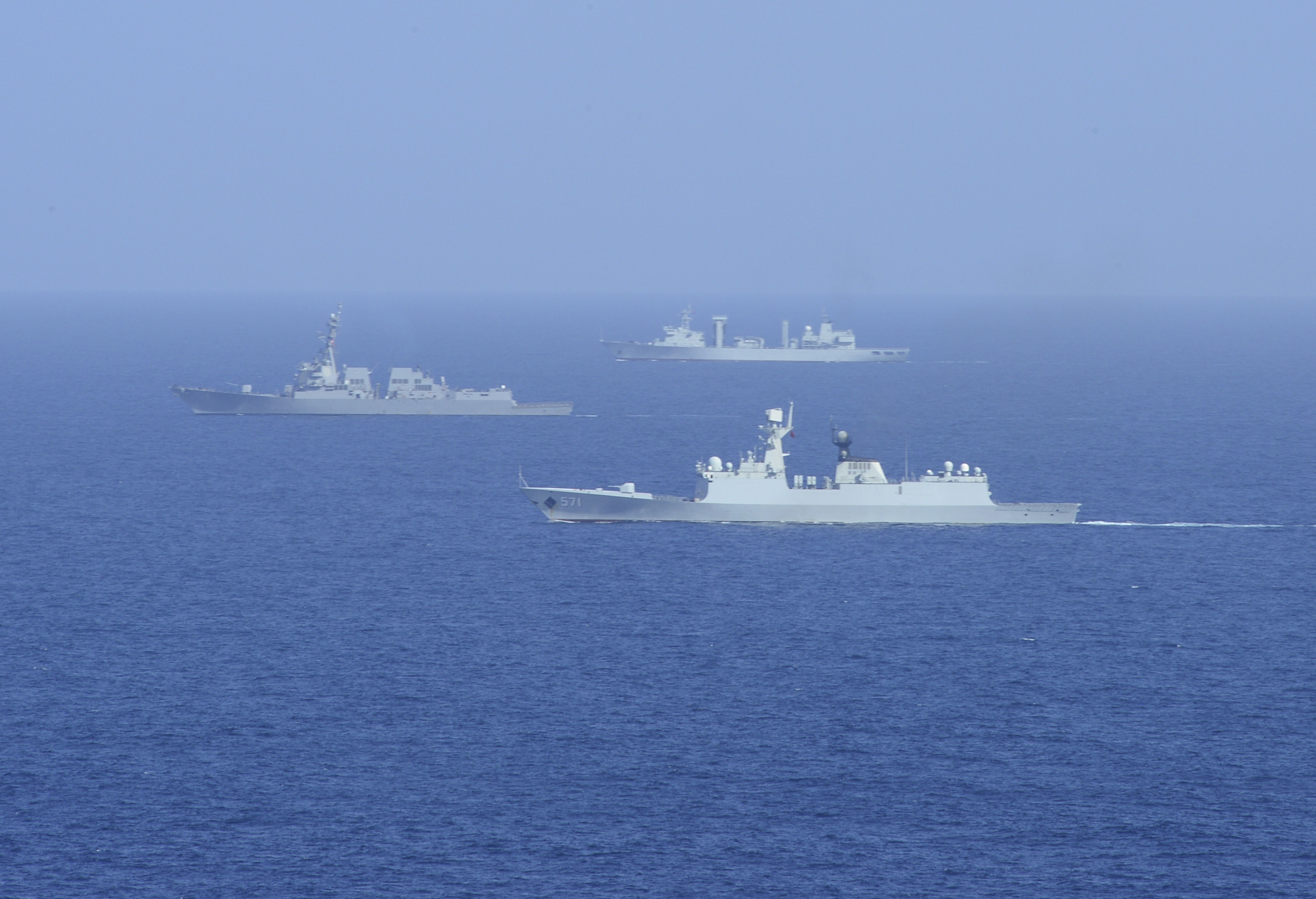 A Pentagon spokesman said the exercises included live fire drills, according to a report in Stars and Stripes.

Last year, the U.S. Navy and the PLAN conducted a first round of anti-piracy exercises between USS Mason (DDG-87) and the Luhu-class destroyer Harbin and oiler Weishanhu.