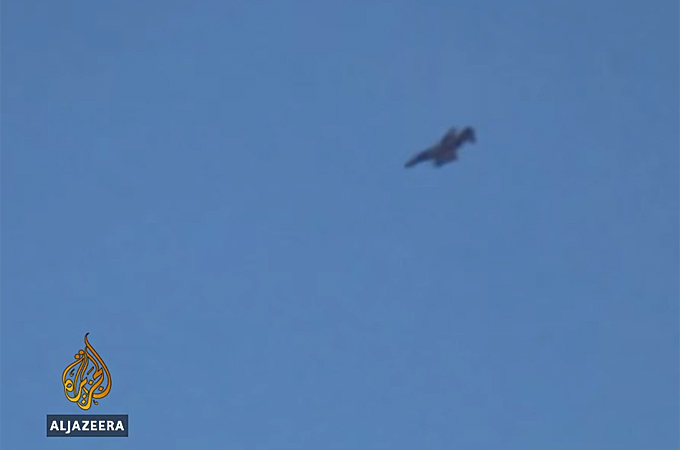 This post has been amended from a previous version to include additional information from U.S. Central Command.

Iran is denying it has flown airstrikes in Iraq targeting Islamic State in Iraq and Syria (ISIS or ISIL) despite Pentagon claims at least some Iranian strikes in Iraq have occurred.

“Iran has never been involved in any air strikes against Daesh (ISIS) targets in Iraq,” read the quote by the news service.

However a report in The Washington Post quoted a senior U.S. defense official who said otherwise.

“We do think they did do some airstrikes at targets in Iraq,” the Pentagon official said.
“We’ve long said they have a presence in Iraq, contributing to helping the Iraqis against ISIL.”

Despite Iranian protestations, emerging evidence indicates elements of the Iranian military have sent at least one F-4 Phantom II to hit targets in the eastern Iraq province of Diyala, according to a Nov. 30 report in Jane’s Defence Weekly.

Jane’s spotted the F-4 — only in use in the region by Turkey and the Iranians — in footage broadcast on the Al Jazerra television network that labeled the fighter incorrectly as an Iraqi jet.

Since Turkey’s government has displayed a certain degree of reticence in entering the active ISIS fight, Jane’s concluded the aircraft were Iranian.

“We’ve seen the reports and have no indication to believe they aren’t true,” a U.S. Central Command (CENTCOM) spokesman told USNI News in a statement late Tuesday afternoon. 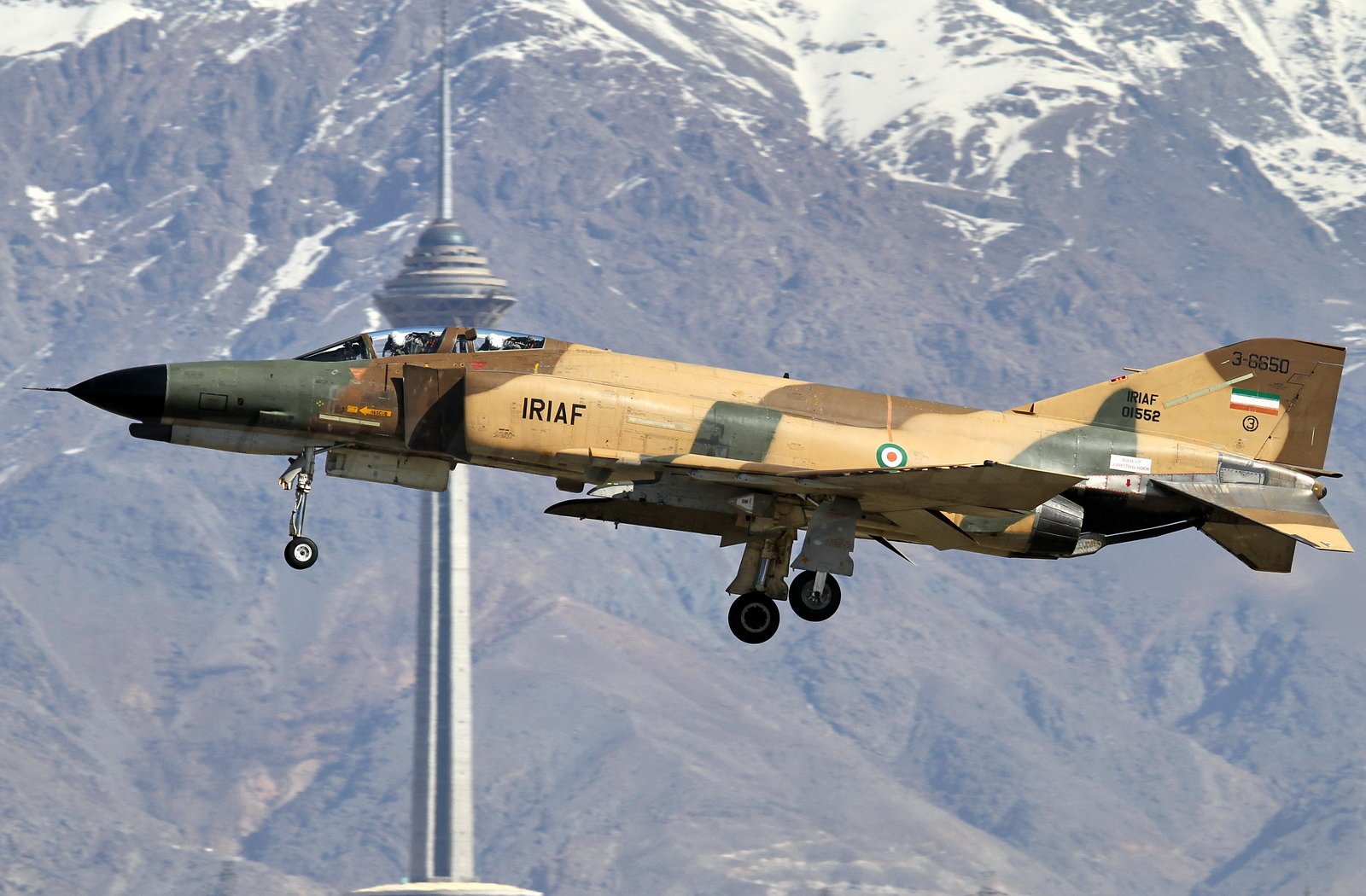 An Iranian F-4 Phantom II landing in Tehran in March 2013. via The Aviationist

What remains unclear is what permissions or clearance Iranian forces have to operate in Iraqi controlled aircraft.

Both the U.S. and Iran denied there is any coordination between the two countries on air strikes.

“Any cooperation in such strikes with America is also out of question for Iran,” the Iranian official told Reuters.

However what is unclear is if there is any sort of notification process through Iraqi air controllers or partner nations that Iran is operating in Iraqi airspace or if they’re operating with permission from the Iraqi government.

USNI News asked CENTCOM officials about any sort of deconfliction efforts through third parties or U.S. awareness of Iranian air operations in Iraq.

“We maintain good situational awareness of the activity taking place in the airspace over Iraq and Syria in order to ensure reasonably safe and effective operations by our forces,” the CENTCOM spokesman said in his Tuesday statement.
“We coordinate our air operations in Iraq with Iraqi security forces, our partner nations and other government officials. We don’t coordinate our operations with Iran. I’d refer you to the Iranians to discuss details on any of their operations.”

CENTCOM officials elaborated on Wednesday to USNI News that U.S. forces had “indications” Iran was operating air assets in Iraq but would not detail specifics. They said there were no active deconfliction effort between U.S. and Iranian forces.