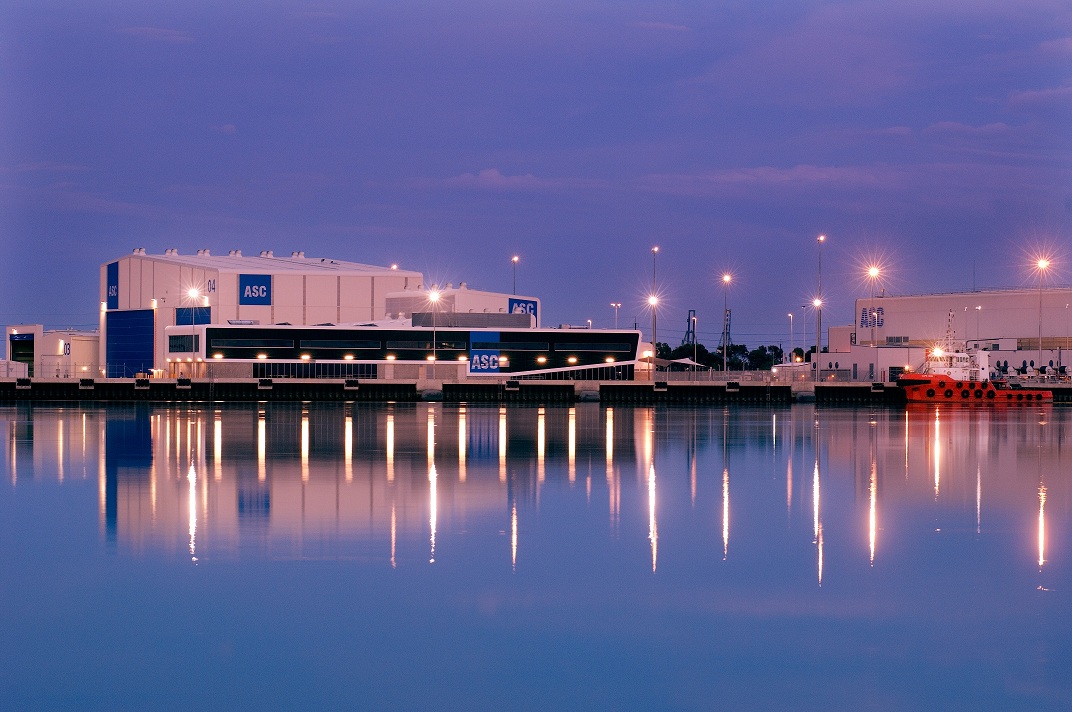 Australian Defense Minister David Johnston is backing off Tuesday comments in which he said he didn’t trust state-owned shipbuilder ASC to “build a canoe,” according to local press reports.

Again before the Australian Senate, Johnston issued a regretful apology to ASC calling it a “rhetorical flourish,” according to press reports.

“Regrettably, in rhetorical flourish, I did express my frustrations in the past performance of ASC. In these comments I never intended to cause offence and I regret that offence may have been taken,” he said on Wednesday.

“And I of course was directing my remarks at a legacy of issues and not the workers in ASC, whom I consider to be world class.”

Johnston’s comments and walk-back come at a difficult time for ASC as the $7.4 billion Hobart-class program maybe as much as almost $700 million over budget and two years late.

The Abbott government pledged to build the submarines domestically but has distanced themselves from the initial commitment.

Germany, Sweden, France and Japan have offered options for the class of 10 to 12 ships.

Australia is reportedly most interested in the Japanese Soryu-class SSK — now available for export since Japan loosened military export restrictions earlier this year.