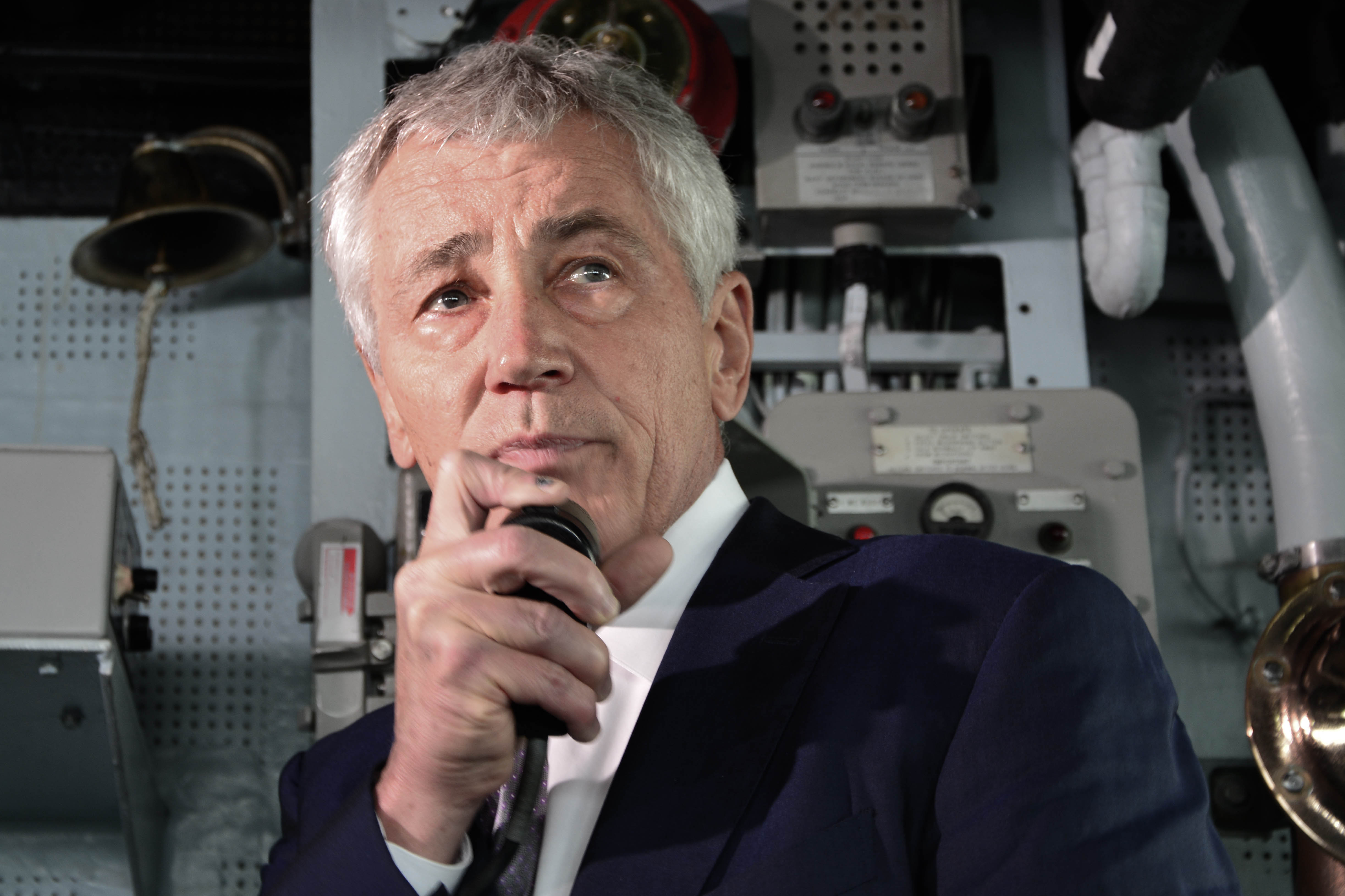 Secretary of Defense Chuck Hagel will be stepping down from his position as the civilian in charge of the Pentagon over concerns of his leadership in the fight against the Islamic State of Iraq and Syria (ISIS), according to several Monday morning press reports.

President Obama is expected to announce the departure during an 11:10 a.m. EST press conference at the White House, defense sources told USNI News on Monday morning.

Hagel is expected to serve until a replacement is named, Stars and Stripes quoted a senior defense official.

According to a Monday report in The New York Times, the decision was made over the past two weeks and was started by Hagel.

“The next couple of years will demand a different kind of focus,” one administration official told the Times.

“He insisted that Mr. Hagel was not fired, saying that he initiated discussions about his future two weeks ago with the president, and that the two men mutually agreed that it was time for him to leave,” according to the paper.

Hagel took over the job as Defense Secretary in February 2013 following a contentious nomination fight in the Senate. Recently, his focus has been on the U.S. response to the growth of the ISIS fundamentalist group in Syria and Iraq.

No successor has been named.

Hagel, 68, is a former Republican senator from Nebraska and an U.S. Army Vietnam War veteran.