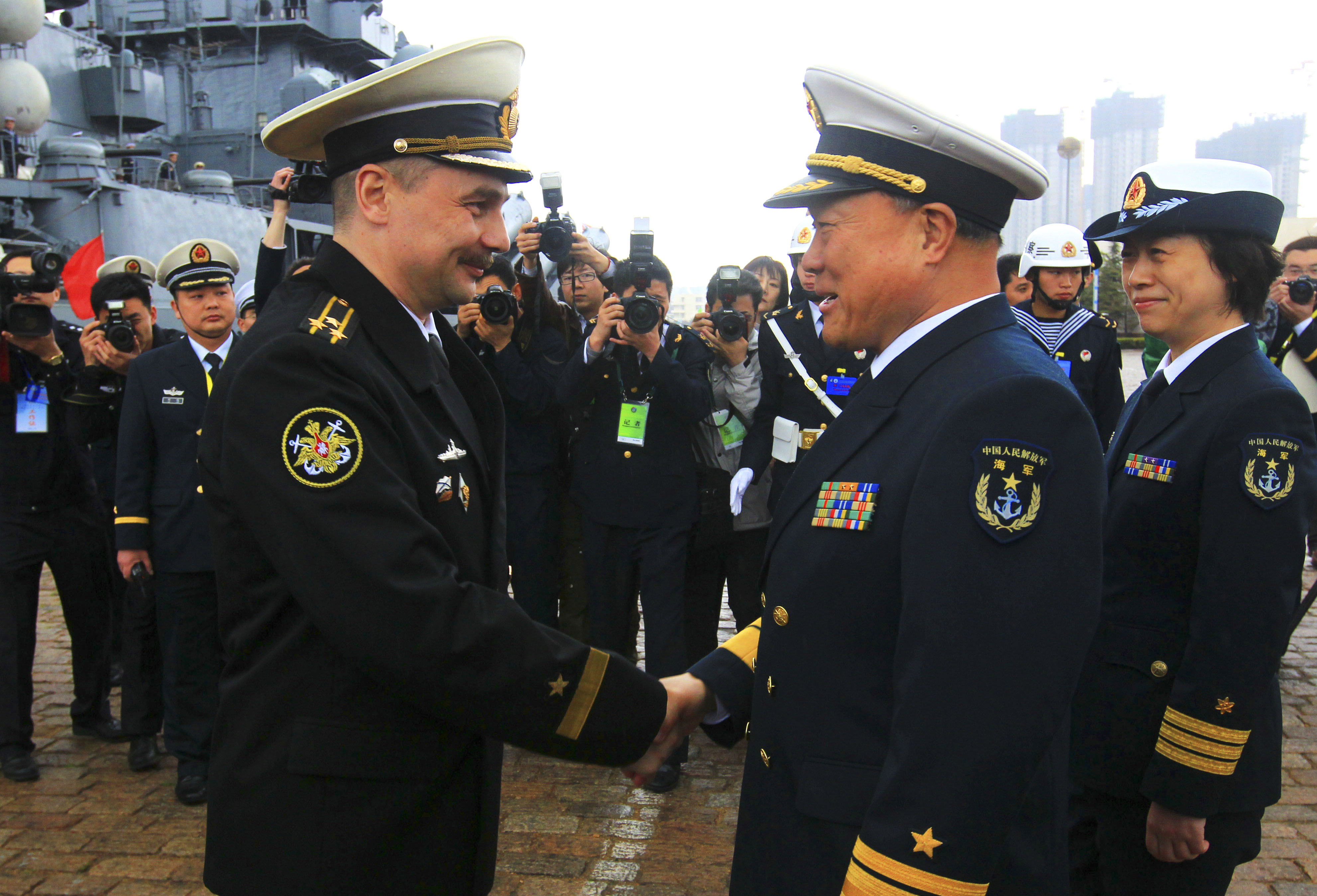 Russia and China have committed to a pair of 2015 naval exercises as a sign of growing military cooperation between the two countries, Russia’s minister of defense said this week.

“We plan to conduct a regular joint naval exercise in the Mediterranean next spring,” said Defense Minister Sergei Shoigu, according to the Russian TASS news agency.
“Another joint naval drill is planned in the Pacific.”

The announcement from Shoigu follows a Beijing meeting with Chinese Defense Minister Chang Wanquan in which the two countries pledged greater military-to-military cooperation against the backdrop of the so-called U.S. rebalance to the Pacific.

“We believe that the main goal of pooling our effort is to shape a collective regional security system,” Shoigu said.
“We also expressed concern over U.S. attempts to strengthen its military and political clout in the [Asia-Pacific Region].”

Shoigu did not specify the nature of the exercises but Russia and China completed a bilateral exercise in May.

The new exercises are part of a trend that, “has visibly expanded and gained a systemic character,” Shoigu said.

“It would be no exaggeration if I said that the cooperation between our two countries is at its highest level in history,” he said in May.

Russia has stepped up its surface presence in Asia in the last few months.

Russia also sent a flotilla of four surface ships off of the territorial of Australia ahead of the G-20 summit in Brisbane.

For its part, China has also ventured further abroad.

“Amid a highly volatile world situation, it becomes particularly important to strengthen reliable good-neighborly relations between our countries,” Shoigu said.
“This is not only an important factor for security of states but also a contribution to peace and stability on the Eurasian continent and beyond.”