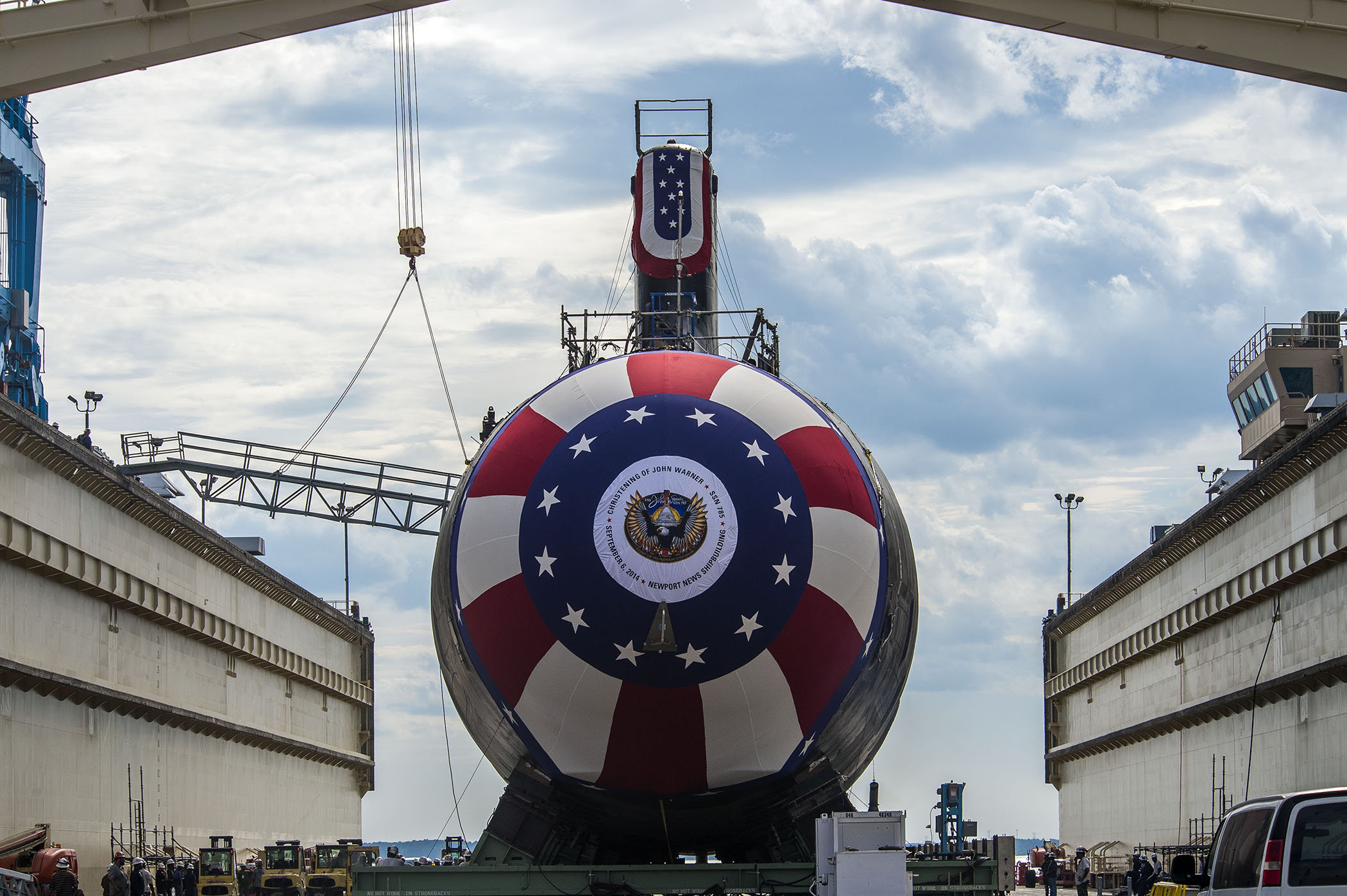 The U.S. Navy is starting early preparation work to design a new nuclear attack submarine to replace the Virginia-class boats (SSN-774) in the 2030s. The new attack boat would become operational in 2044 after the last Block VII Virginias are built.

“The long range shipbuilding plan is for a new SSN authorized in 2034 in lieu of the eighth block of Virginia-class,” Rear Adm. Dave Johnson, Naval Sea Systems Command’s program executive officer for submarines told the Naval Submarine League Symposium in Falls Church, Va., on Thursday
“2034 may seem far off, but the design research community needs to take action now.”
There will likely be an analysis of alternative for the new submarine—which has tentatively dubbed SSN(X) — in about 10 years or 2024.

That, Johnson said, leaves nine years to identify, design and demonstrate the new technologies the new attack boat will need.

Johnson said that he has formed a small team to work on a five-year plan to begin to do some of that work. The team will consult with industry and will identify the threat environment and technologies the submarine will need to operate against in the 2050 plus timeframe, Johnson said.

One of the areas Johnson has already indentified as critical for SSN(X) is integration with off-board systems. Vice Adm. Mike Connor, Commander of Submarine Force, Atlantic (COMSUBLANT), said that future submarine weapons for both the Virginia and the future SSN(X) would be networked extremely long-ranged weapons.

“I’m not sure I’m mentally prepared to employ a 200-mile torpedo, but I’m going to put some thought into that,” Connor said.

Those other platforms could include an aircraft like an unmanned aerial vehicle launched from the submarine or something like a Boeing P-8 Poseidon. In fact, in the submarine might not even guide the weapon to its target in the terminal phase of the engagement, Connor said.