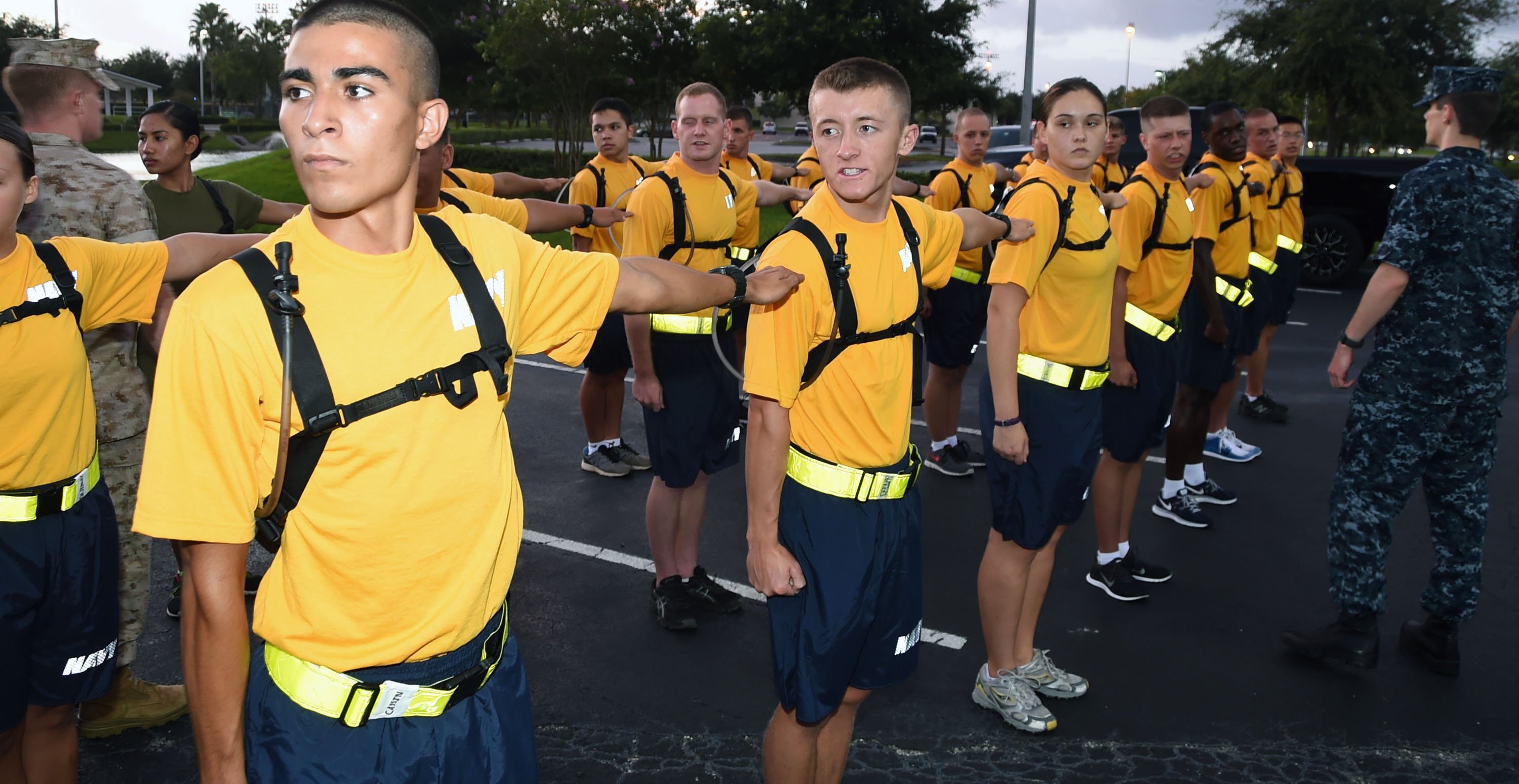 The head of the U.S. Navy said that service might take a second look at the mix of scholarships it offers to Naval ROTC midshipmen in the next few years.

Currently, the Navy places an emphasis on so called STEM undergraduate college majors (science, technology, engineering and mathematics) for its midshipmen over liberal arts degrees like literature, international relations and history for its about $106 million in yearly scholarships.

The Department of the Navy funds 4,200 NROTC midshipmen — around 3,300 Navy and about 870 Marine Corps midshipmen. For Navy options, 85 percent of the funds are devoted to STEM majors while 15 percent is left for liberal arts and language degrees.

“It is of great value to revisit this [issue],” said Chief of Naval Operations Adm. Jonathan Greenert at the CSIS and U.S. Naval Institute’s Maritime Security Dialogue on Tuesday in response to a question from a member of the University of George Washington NROTC battalion.
“We should do it periodically and not just sit on it and we’re doing that.”

Greenert said he had met with his strategic advisory group on Monday and the topic has emerged.

As to if the Navy will change the balance of scholarships in the future, Greenert responded with, “well, we’ll see.”

Stavridis — who is also the U.S. Naval Institute’s Chair of the Board of Directors and the Dean of the Fletcher School at Tufts University — graduated from the U.S. Naval Academy with a degree in electrical engineering and earned graduate degrees in international relations.

“In all honesty, I found the situations I encountered in the course of my career, I was more benefited by what I had studied about the world international relations and history and all of the other aspects of those disciplines than my electrical engineering background,” he said.
“I don’t know that the balance needs to be fifty-fifty, it is a technical service and that’s part of what we do.”

STEM education has always been a historical focus of the service — particularly at the U.S. Naval Academy. However, the advent of nuclear propulsion in the 1950s pushed an engineering education focus in the Navy even more to find officers with the skills to operate the reactors on carriers and submarines.

The current mix of scholarships has been a heavily debated topic inside the Navy.

Earlier this year, the Navy came close to placing additional funding restrictions on scholarships for liberal arts and language majors in what was billed as a cost savings measure.

The Navy had planned to only fully fund engineering degrees with scholarships and partially fund liberal arts and language degrees in a scheme based on the current U.S. Air Force ROTC scholarship model.

The new formula — that would have been implemented as part of the Fiscal Year 2016 budget submission — was tabled by Secretary of the Navy Ray Mabus, USNI News has learned.

Navy sources told USNI News earlier this year it could revisit the tabled scholarship formula as part of the FY 2017 budget deliberations.