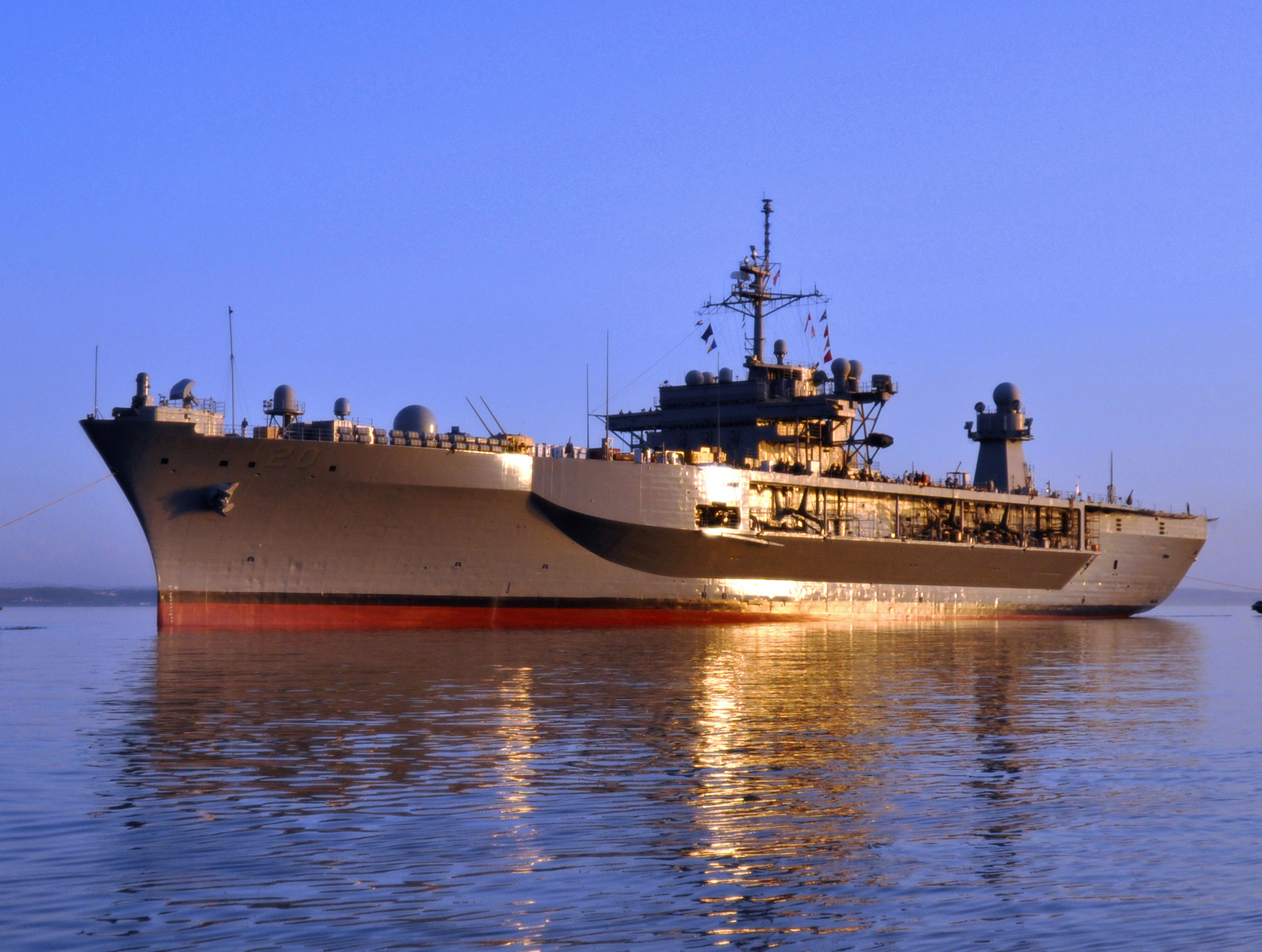 The U.S. command ship USS Mount Whitney (LCC-20) entered the Black Sea on Saturday — a day after guided missile destroyer USS Cole (DDG-67) — bringing the total of American naval ships in the region to two, according on a release from U.S. 6th Fleet.

French signals intelligence ship — Dupuy de Lôme (A759) — is also due in the Black Sea by Friday, according to a Monday report in the state run Russian news service RIA Novosti.

“The ship is scheduled to conduct routine operations which include, combined training, maritime security operations (MSO) and theater security cooperation (TSC),” according to the statement.
“These interactions among allies and partner nations will reaffirm the maritime relationships and commitment to the security and stability within the Black Sea region.”

Whitney was in the Black Sea earlier this year during the Sochi Winter Olympics.

The NATO presence mission in the Black Sea has been ongoing since the forced annexation of the Ukrainian region of Crimea by Russia in March.

All warships from countries without a coast on the Black Sea operate under the 1936 Montreux Convention Regarding the Regime of the Straits.