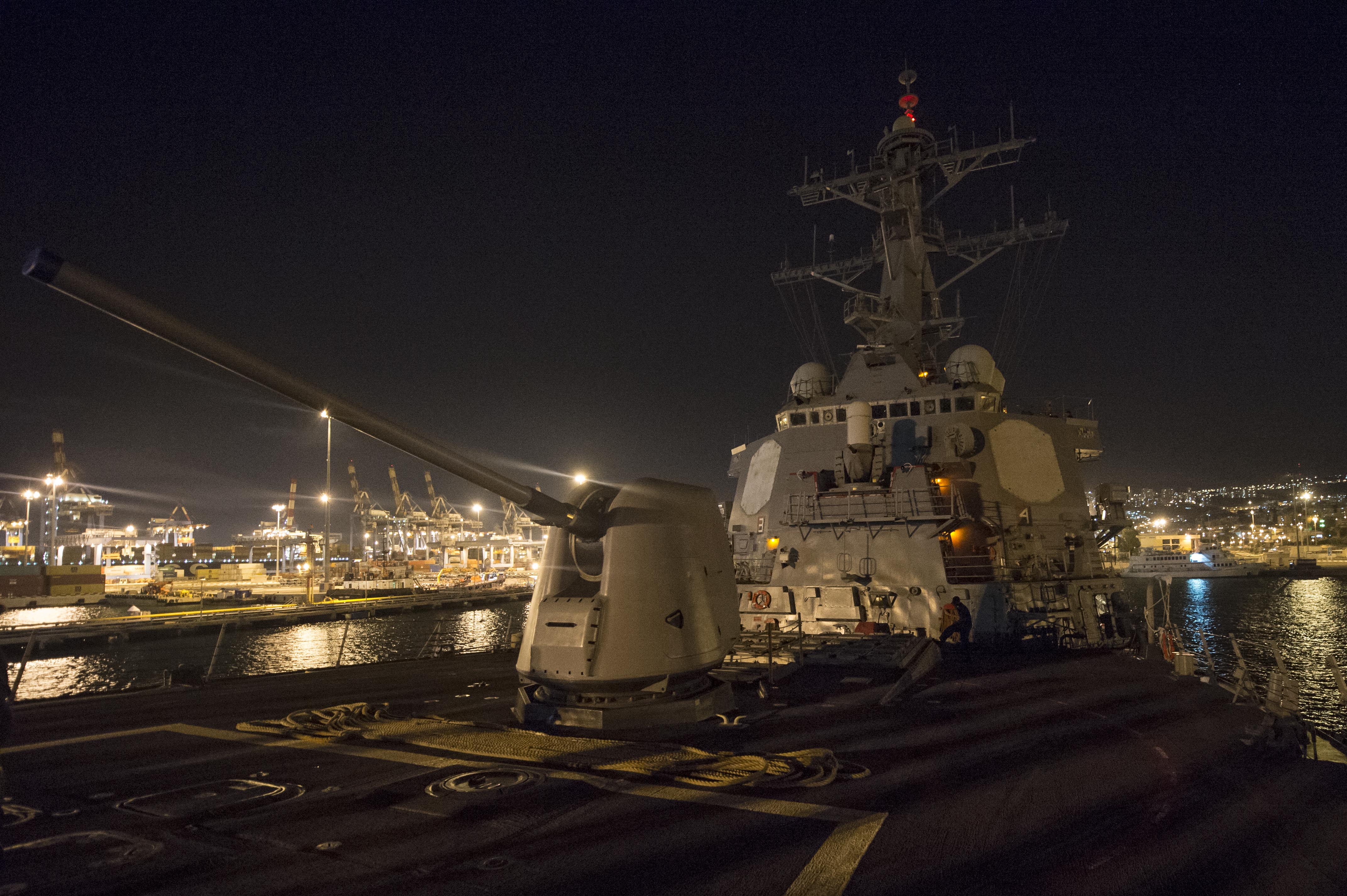 The U.S. is sending the guided missile destroyer USS Cole (DDG-67)into the Black Sea on Friday as part of an ongoing presence mission in the region since Russia seized the Crimea region of Ukraine in March.

“The U.S. is demonstrating its continued commitment to collective security through a series of actions designed to reassure NATO allies and partners of America’s dedication to enduring peace and stability in the region, in light of the Russian intervention in Ukraine,” according to the Thursday statement from U.S. 6th Fleet.

The ship will be the first U.S. ship in the Black Sea following the conclusion of a NATO naval exercise — Sea Breeze 2014 — in mid-September.

Since the forced annexation of Crimea, NATO ships have spent more time in the Black Sea in the last six months than in any other time in recent memory.

Notably, France and the U.S. have had a near consistent presence in the Black Sea.