The Unmanned Influence Sweep System (UISS previously known as the unmanned surface sweep system or USSS) is planned for the Mine Countermeasure (MCM) mission package planned for the Littoral Combat Ship (LCS).

The USV is designed to methodically sweep a patch of ocean towing a cable designed to trigger so-called influence mines — mines that activate when they detect sounds or magnetic signatures that correspond to those of a large ship.

“It provided both acoustic — making noise like a ship — and the magnetic signature of a ship… It tells the mines, ‘I’m a ship, you should blow up’.”

“We started doing all of our lessons learned and came up with a fourth generation of our CUSV,” Leonard said.
“We made improvements to the hull form, we made the payload bay larger. Got a new propulsion system and just various other improvements that we’ve learned over the five or six years we’ve been doing this and that translate over to the Navy program.” 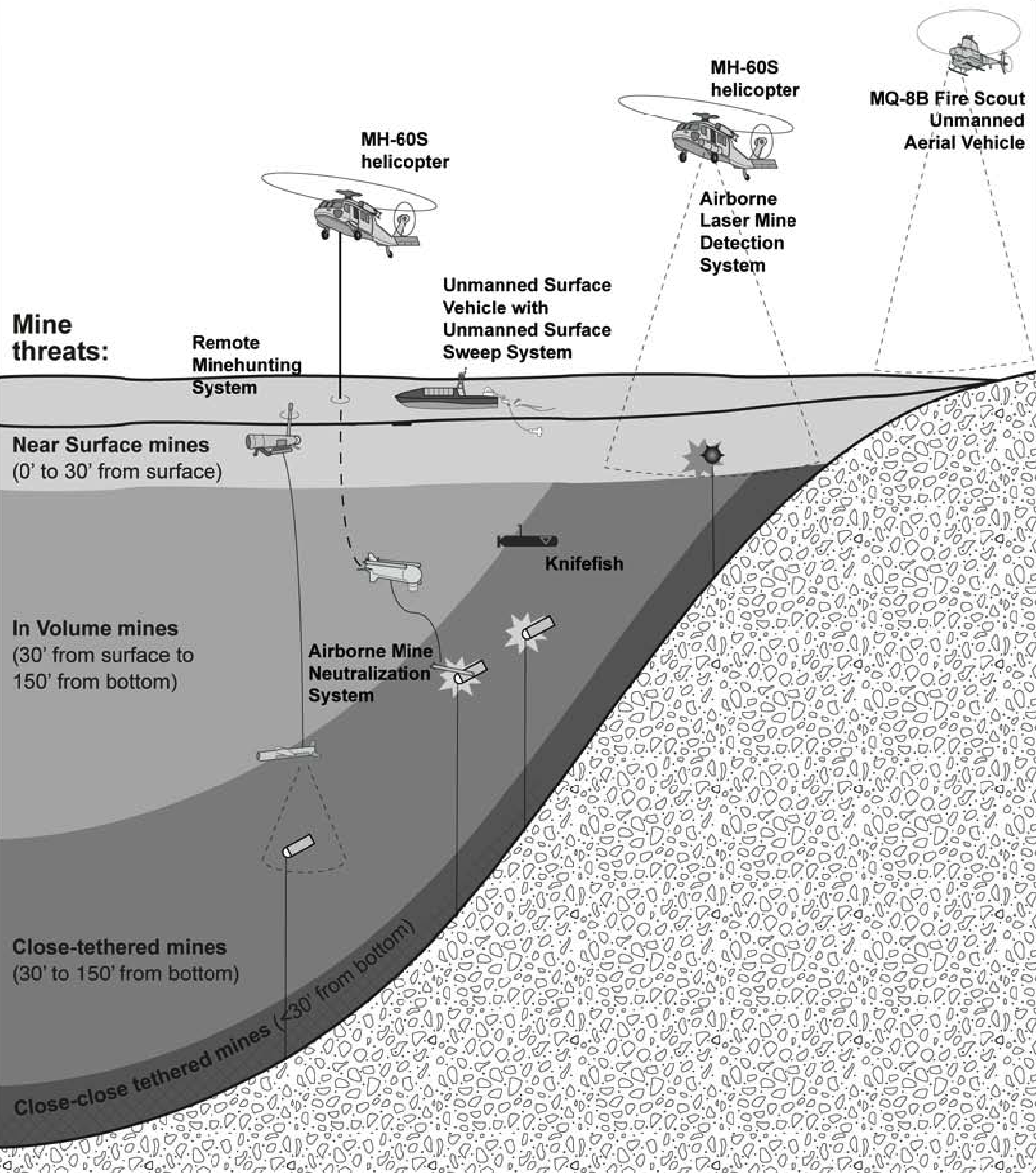 Textron now has two years to finalize the development of the UISS before a 2017 test of the MCM package.

The contract has a potential value of $118 million, according to a Sept. 30 Pentagon contract award under the Textron unit’s old name, AAI Corp.

UISS is planned for the third increment of the MCM package.

The first increment of the MCM package — designed to find and neutralize less complex but more plentiful contact mines — is slated to be tested onboard USS Independence (LCS-2) next year.