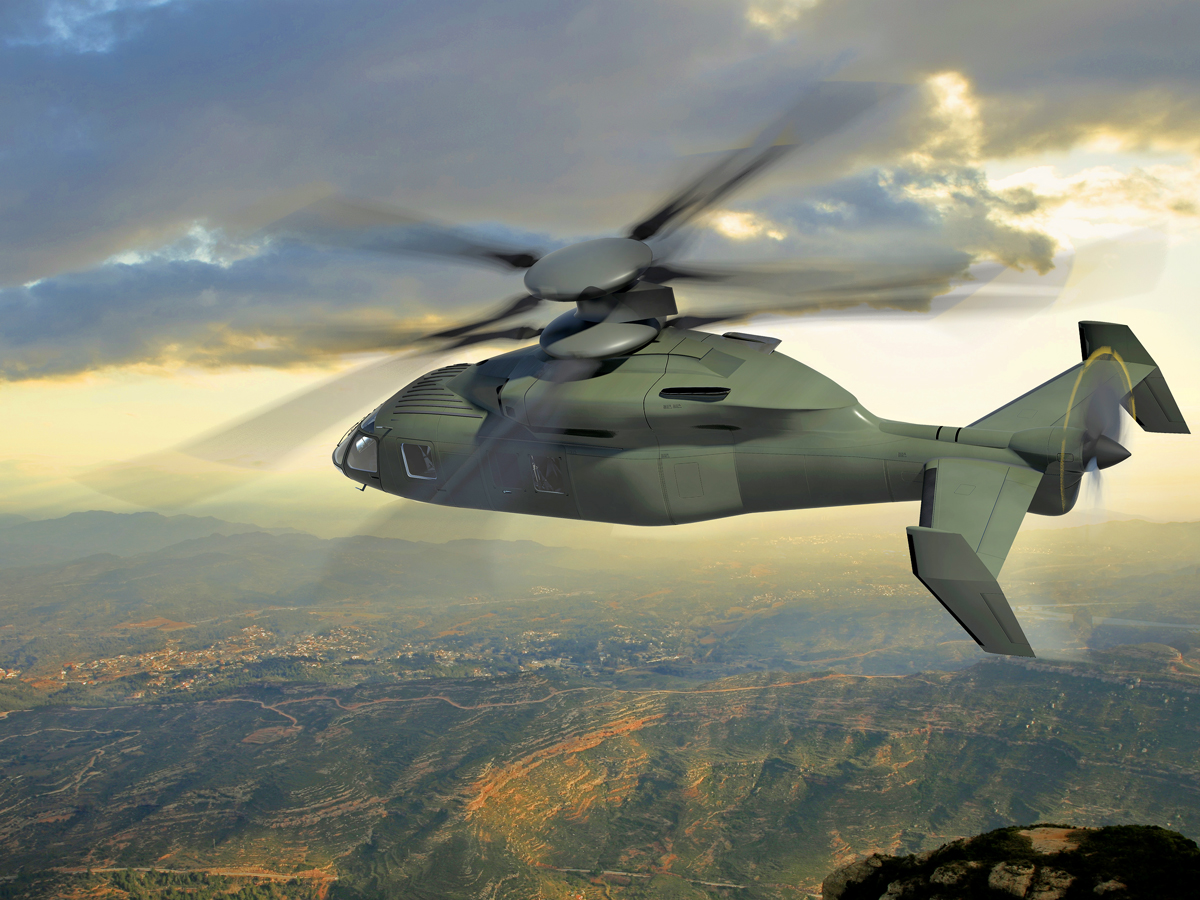 The U.S. Army has picked designs from Bell Helicopter and a Sikorsky/Boeing team to continue development of Joint Multi-Role (JMR) high-speed rotorcraft designs.

“These teams will build technology demonstration (TD) aircraft with flight tests starting in 2017,” the Army said in a statement released to USNI News on Friday.

The FVL program will also inform the US Navy’s MH-XX program to replace the MH-60 Seahawk.

“The intent of the JMR TD effort is to maximize the knowledge gain and risk reduction toward an anticipated Future Vertical Lift acquisition program,” said Dan Bailey, the Army’s JMR/FVL program director.
“The baseline strategy based on the current funding allocation requires descope from the four initial designs to two for build and flight test.”

Two other teams led by Karem Aircraft and AVX Aircraft were not selected for continued development, but the service is still interested in their technologies.
“The Army will seek to continue technology development efforts with those teams based on resources and opportunities,” the service said.

The Sikorsky-Boeing entry, called the SB-1 Defiant, is a compound helicopter design with co-axial rotors and a pusher-propeller. The aircraft is based on Sikorsky’s revolutionary X-2 design that was designed to overcome the 200-knot speed limit of most helicopters as a result of a phenomenon called the dissymmetry of lift.

The Bell Helicopter design, which is called the V-280 Valor, is an advanced tilt-rotor design that is based upon technology similar to the Bell-Boeing V-22 Osprey. The new tilt-rotor is smaller, faster and much more maneuverable than the Osprey and has a top speed of over 300 knots.