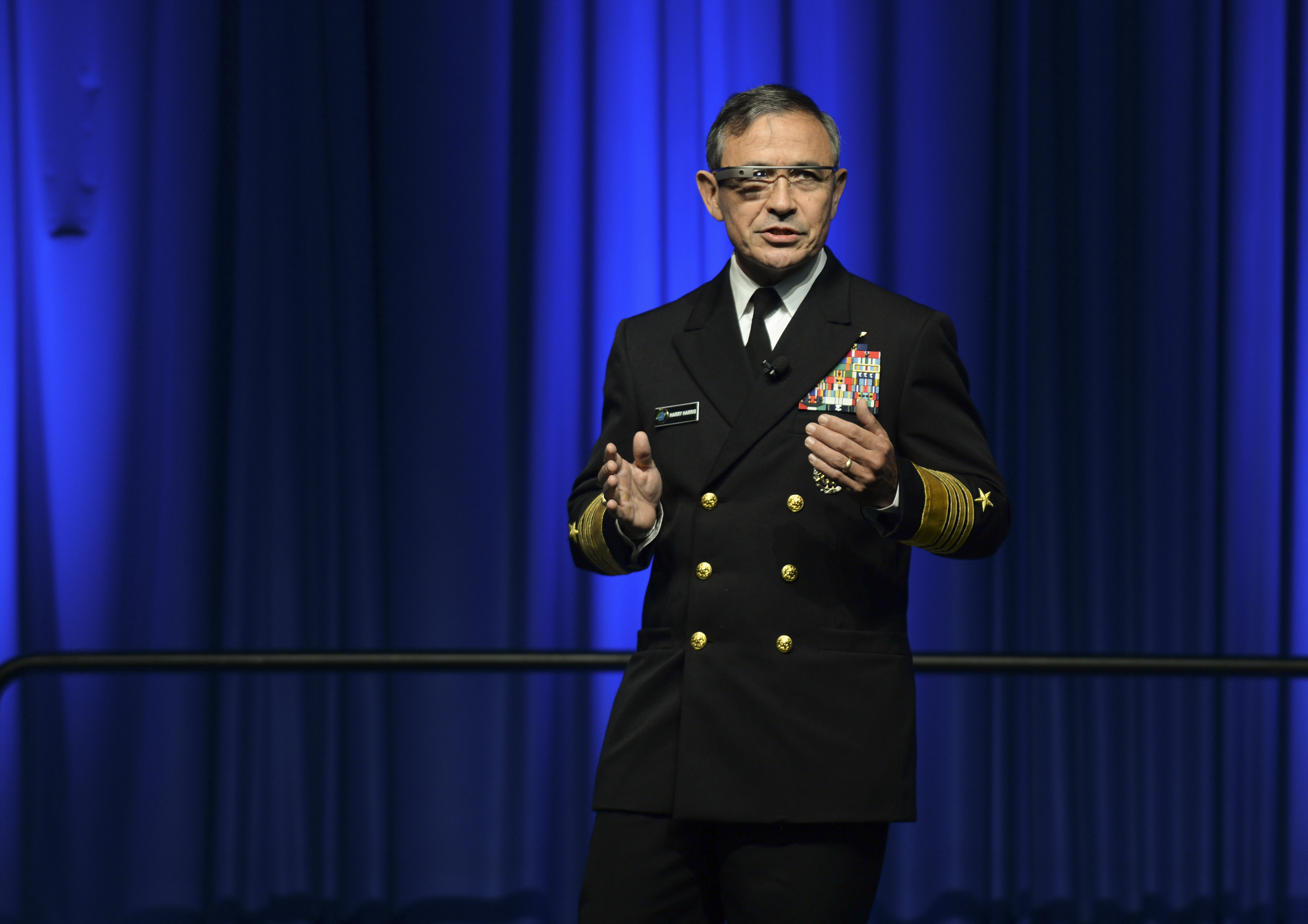 The current commander of U.S. naval forces in the Pacific has been tapped to lead all U.S. forces in the region, the Pentagon announced on Monday afternoon.

Harris has served in every U.S. geographical combatant command.

Harris was also the chief speechwriter for the Chairman of the Joint Chiefs of Staff and Deputy Chief of Naval Operations for Communication Networks (OPNAV N6).

The following is the text from the Sept. 22 , 2014 Pentagon announcement.