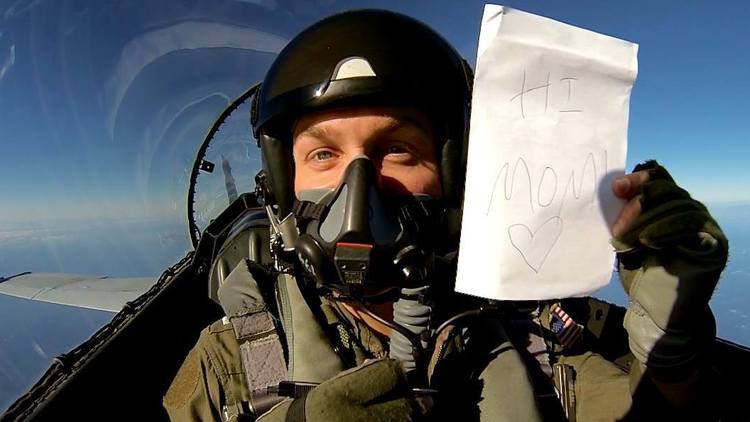 The Navy has identified the pilot who is missing and presumed dead following a Friday mid-air collision of two F/A-18C Hornets near Wake Island.

Poloski was a 2009 graduate of the U.S. Naval Academy and had reported to the squadron in April.

“Nathan was an outstanding person, naval officer and aviator,” said Cmdr. Michael Langbehn, commanding officer of VFA 94 in a statement.
“My personal thoughts and prayers are for his family, friends and shipmates as they endure this immeasurable loss.”

The two Hornets collided about 250 nautical miles west of Wake Island in the Pacific after taking off from USS Carl Vinson (CVN-70) on Friday.

The cause of the collision is still under investigation.

Carl Vinson is in the vicinity of Guam in support of Exercise Valiant Shield 2014. The 180,000 troop exercise includes elements of the Army, Navy, Air Force and Marine Corps. The exercise started today and will run until Sept. 23.