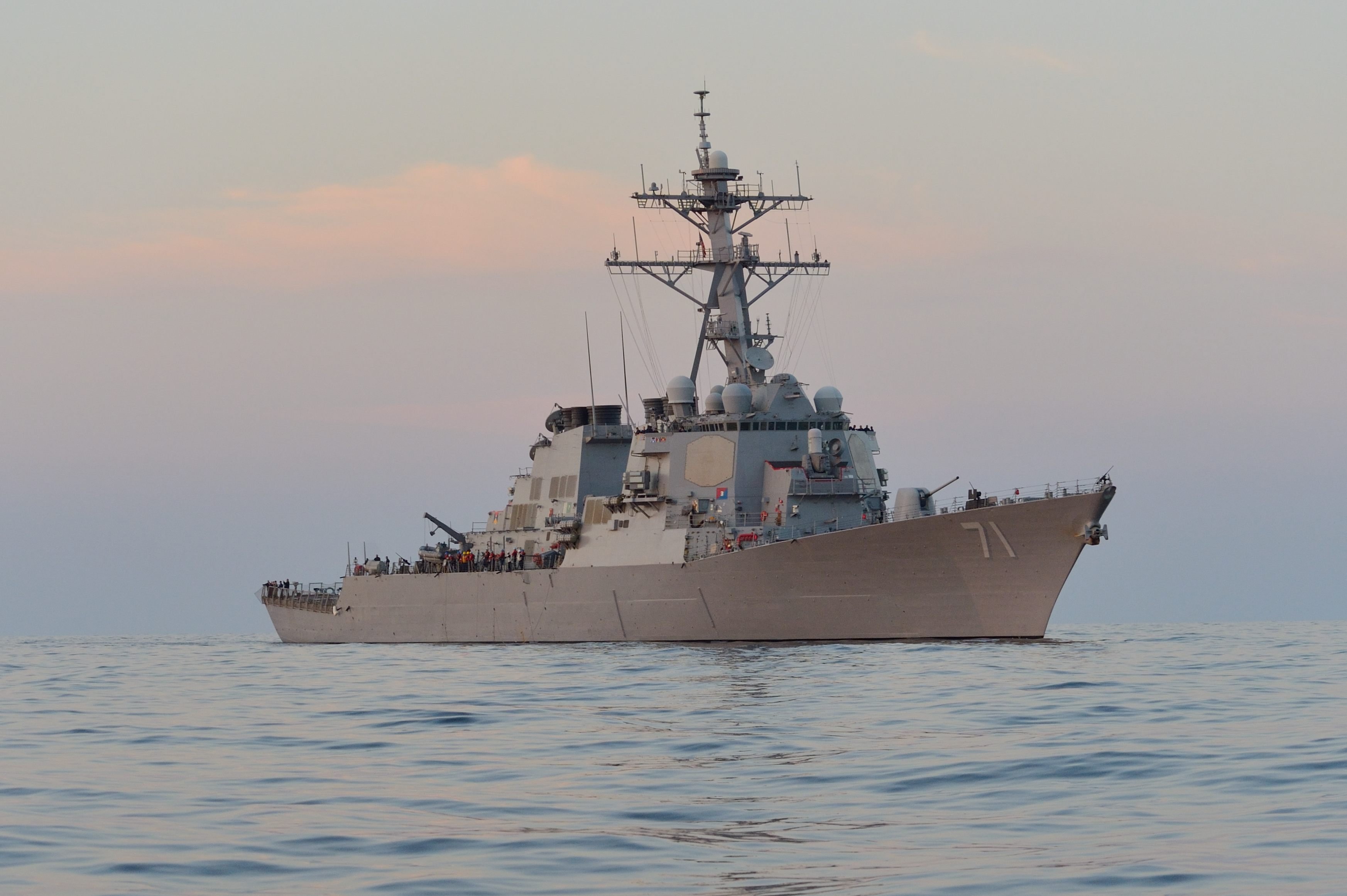 USS Ross (DDG -71) departed the Black Sea on Friday at the conclusion of the multinational Sea Breeze. The exercise concluded on Sept. 10.

The U.S. does not have a ship scheduled to cross the Bosporus Strait in the near future. Guided missile cruiser USS Vella Gulf (CG-72), a frequent visitor to the Black Sea in the last several months is currently in the Atlantic.

Leading up to the exercise, Canadian officials accused Russia of aggressively buzzing the frigate with two Sukhoi Su-24 Fencer fighters and a surveillance plane. Russian officials questioned the Canadian account.

Dupuy de Lôme has cycled in and out of the region for months as part of an unspecified NATO presence mission following the seizure of the Crimea region of Ukraine by Russia in March.