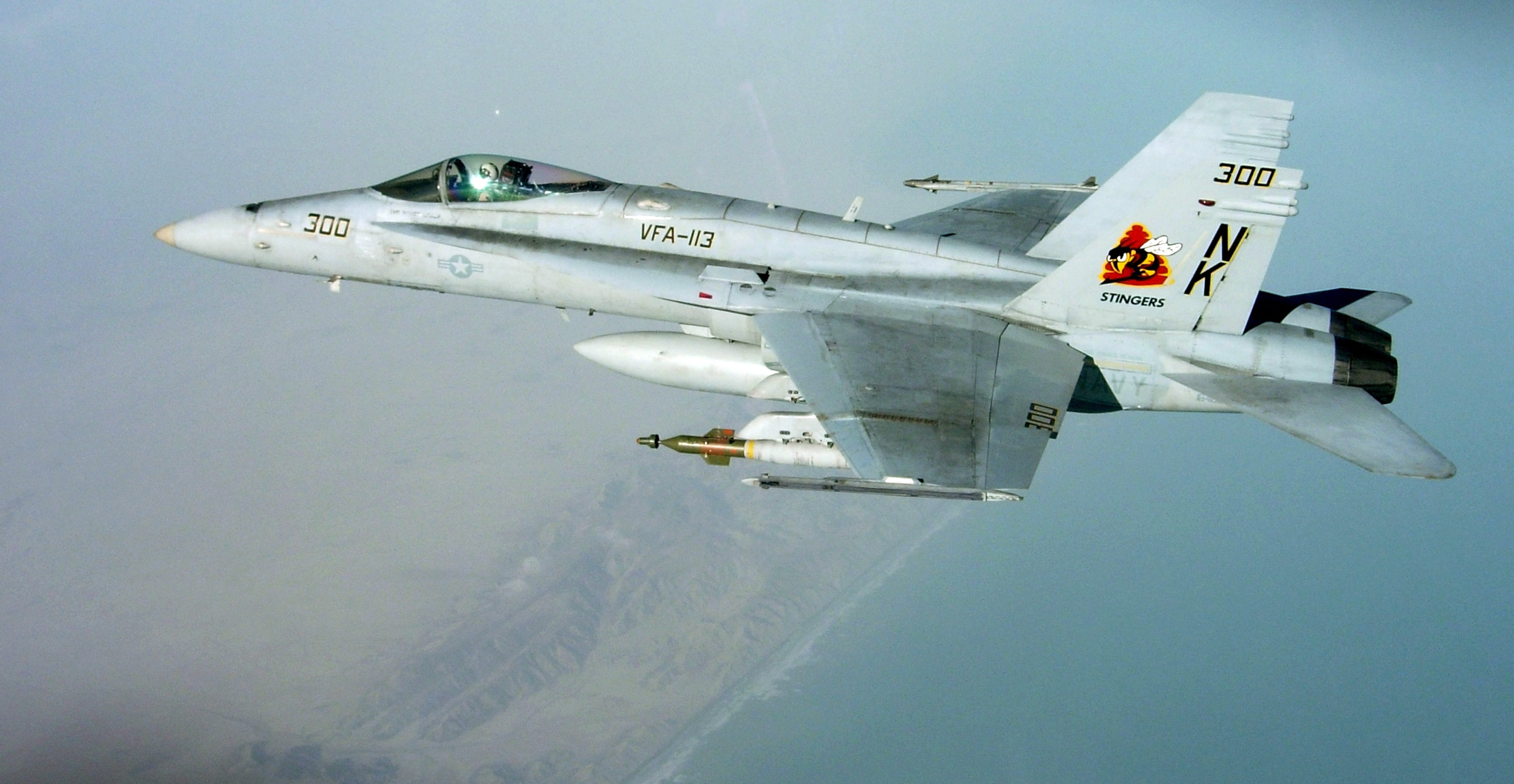 Two F/A-18C Hornets assigned to the carrier USS Carl Vinson (CVN-70) have crashed in the Pacific Ocean following a mid-air collision, Navy officials told USNI News on Friday morning. One pilot was recovered and one is still missing.

The search for the second pilot is ongoing.

Both fighters went down near the Mariana Islands to the north of Guam, officials confirmed.

Both squadrons are based Naval Air Station Lemoore, Calif.

The two aircraft have not been recovered and the cause of the crash is under investigation.

The carrier is in the vicinity of Guam in support of Exercise Valiant Shield 2014. The 180,000 troop exercise includes elements of the Army, Navy, Air Force and Marine Corps. The exercise starts on Monday and will run until Sept. 23.